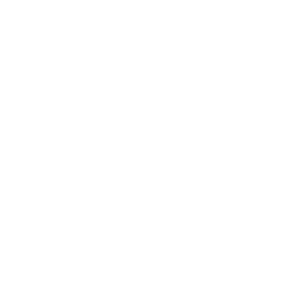 They were previously from a team called Axis, but after failing to qualify for MSC in Jakarta, their leader disbanded the squad.

Sub-team members Xian, Ken and Ming wanted to continue playing, and decided to form a new team. In August 2017, their lineup was finalised with new recruits Swan, Aubi and Aeon.

Tyrants are dynamic, and their roles change according to the heroes they pick.
They field a traditional Dota 2 lane: 1 Offlaner, 1 Midlaner, and a Trilane.