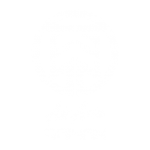 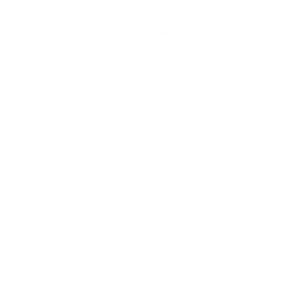 Formed in February 2017 with Rush and HawkEye as core members. They invited Fredo to join the team soon after. The team has undergone numerous changes. The current line-up featuring Logan, Gripex, Penjahat was finalised in September 2017, after MSC in Jakarta.

If achievements are anything to go by, they are by far the best Malaysian team in the MPL.

Team Saiyan places a lot of focus on teamfights and pushing. Their team chemistry is strong and each member of the team has a wide hero pool.

They also have lots of strategies in their bank. And because of each player's flexibility, they can focus on counter-picking their opponents and responding to almost any situation.