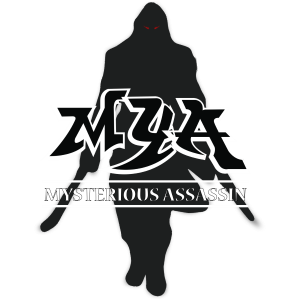 MyA was previously a small family, but they gradually expanded. They entered a couple of small tournaments and showed potential. Now they are performing well at bigger tournaments and are widely regarded as the second best Malaysian team.

The Mysterious Assassins focus on winning lanes and securing turrets. During drafting, they focus on counter-picking their opponents.

But during a game, the team tends to create space for their Marksman to farm, often leaning towards a 4 protect 1 strategy.