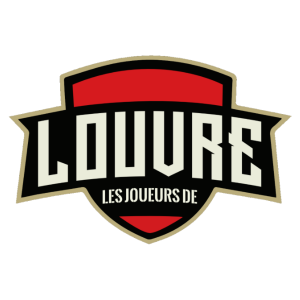 Previously known as Rev and Shadow Council (SC), SkyWee formed SC during Season 2 and Season 3. During that period, they were fighting very hard to be the top clan.

Unfortunately, a group of strong players left to form another group and from there the clan couldn't progress. He decided to reform his clan to Rev with the core players, Kyz and Royalzy who followed him from SC to Rev and to Louvre.

The team was picked up by an Indonesian sponsor and they became Louvre SG.
p.s. Louvre is pronounced a la the French museum.

Louvre SG prides themselves in being unpredictable and coming up with unique strategies.

They like to play objective-based gaming - after all, the aim of the game is to destroy buildings.