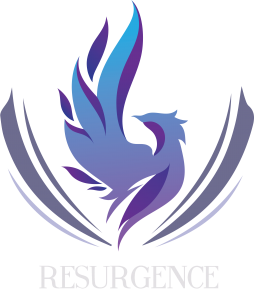 Previously known as Flash Tyrants. They were one of the least known teams in season 1, but through sheer determination and passion, they established themselves as a Singaporean powerhouse, finishing 2nd. They were consistent in Season 2, but ultimately fell to eventual champions Reborn, finishing 3rd. They are known for being experimental with their strategies and were the most willing to try out different drafts and tactics. Furthermore, they focus on early game domination alongside excellent teamwork. They have come close to the title twice, will the third time be their charm? 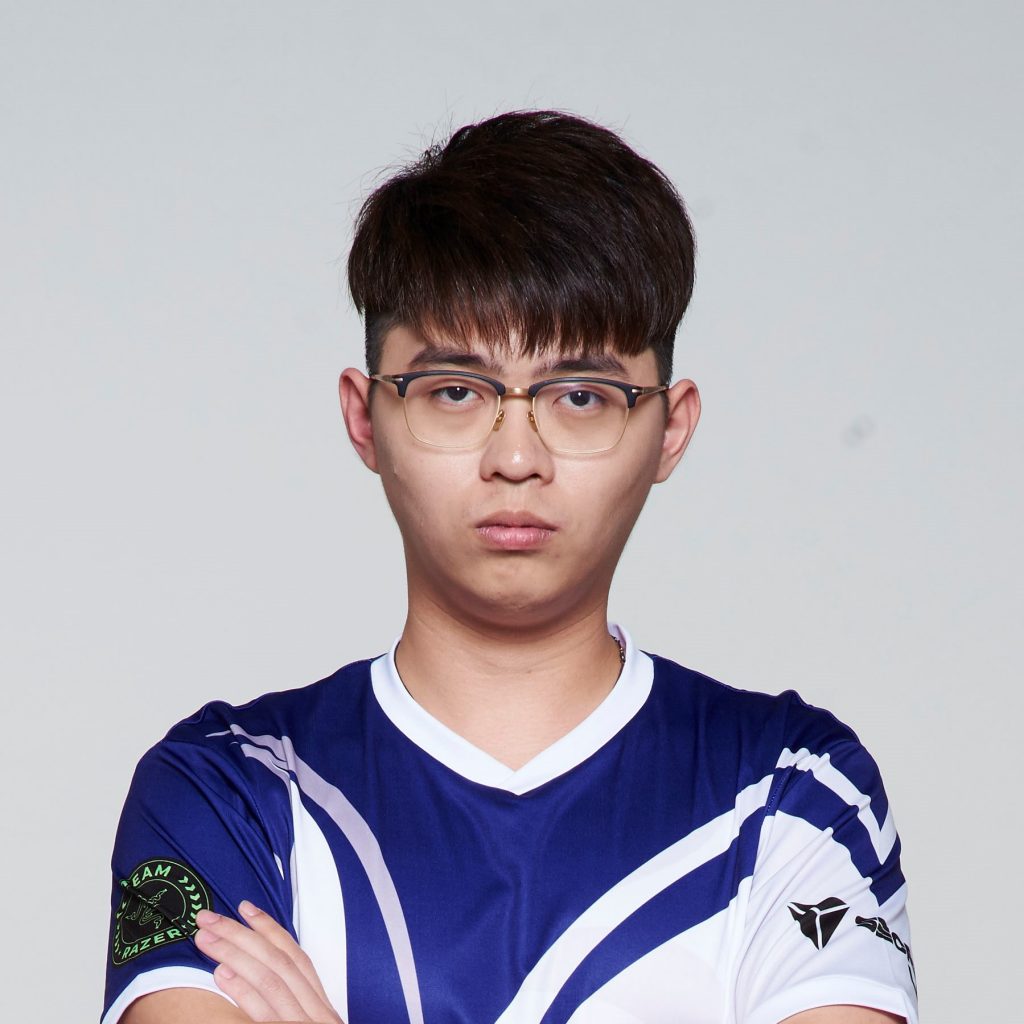 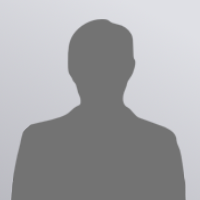 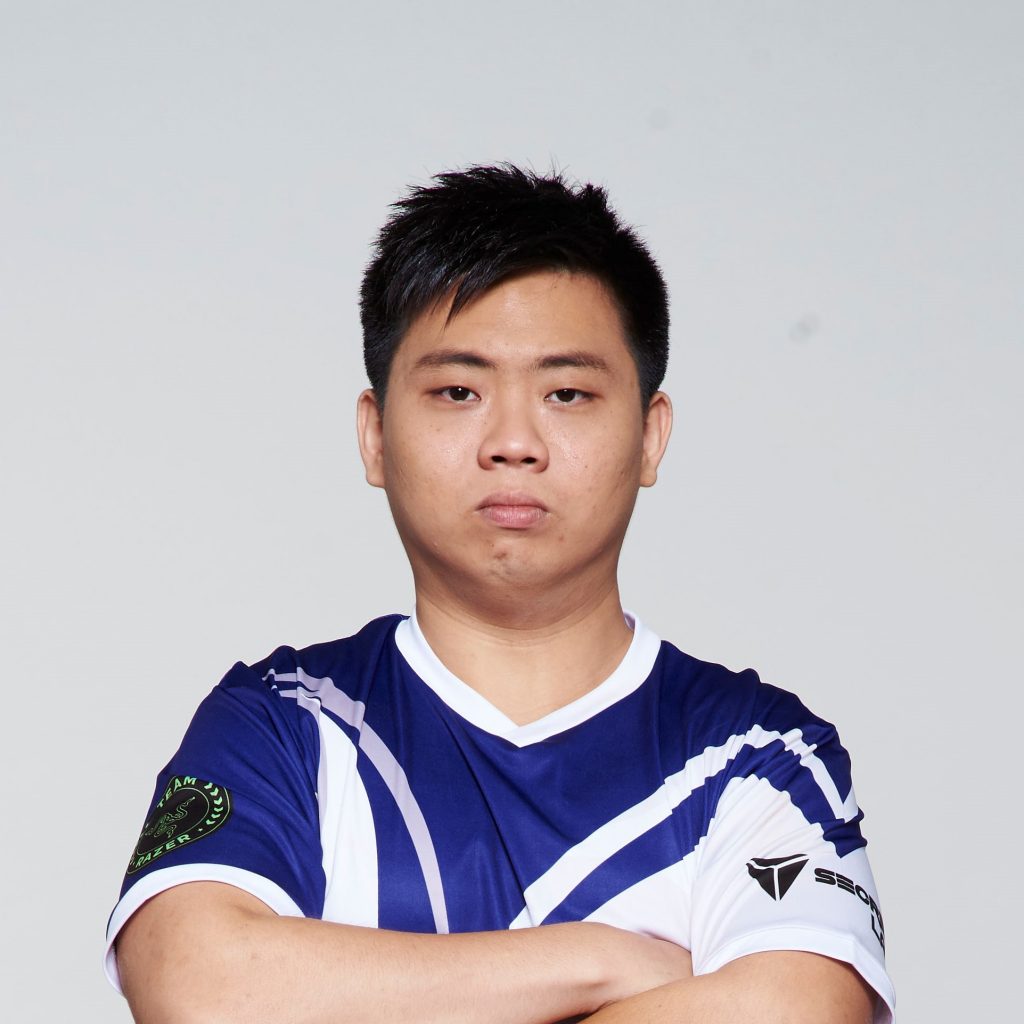 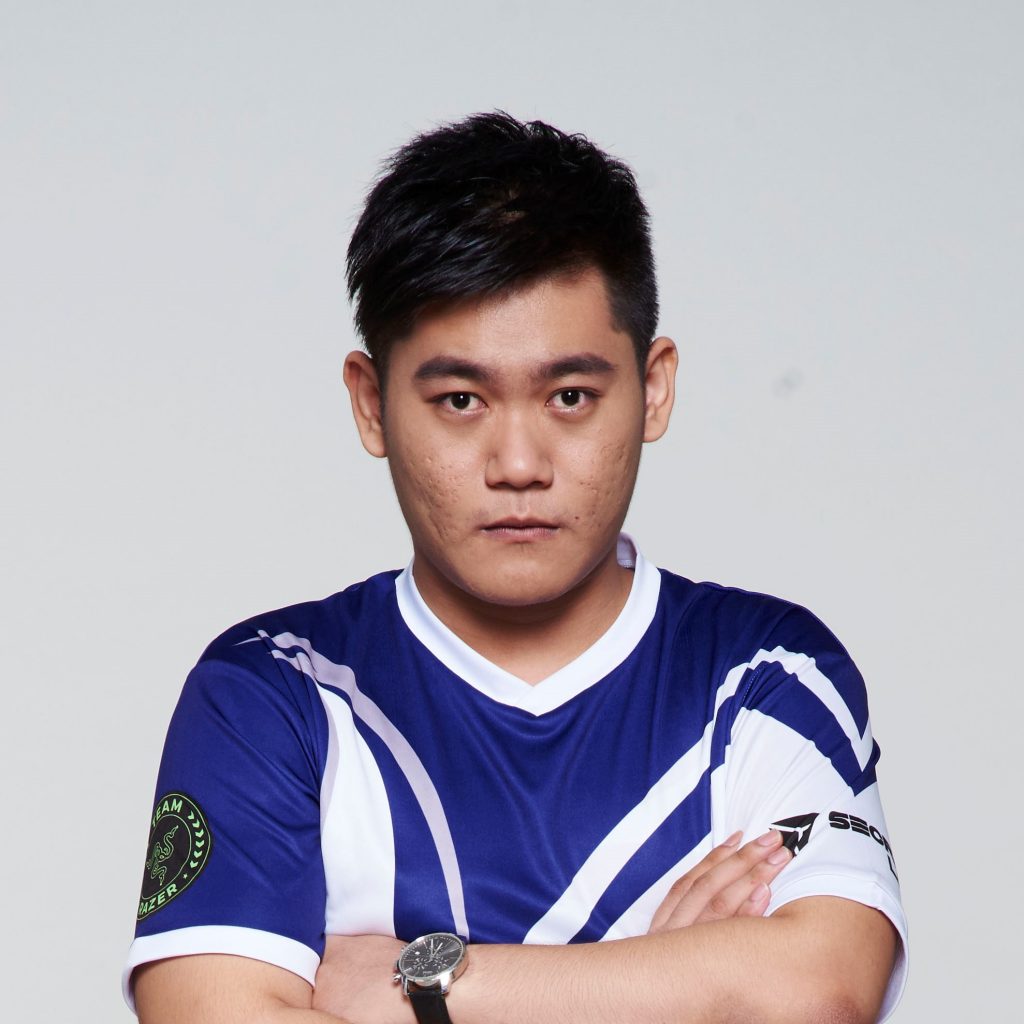 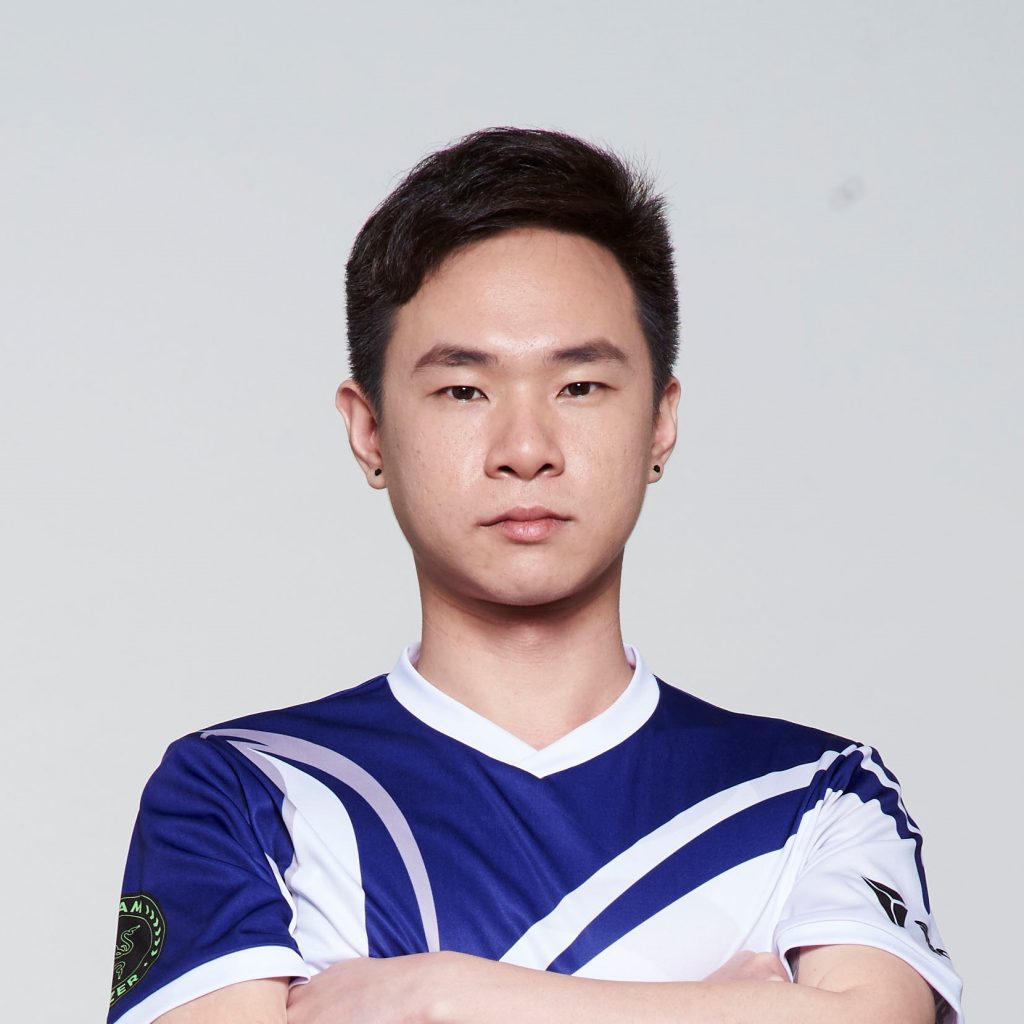 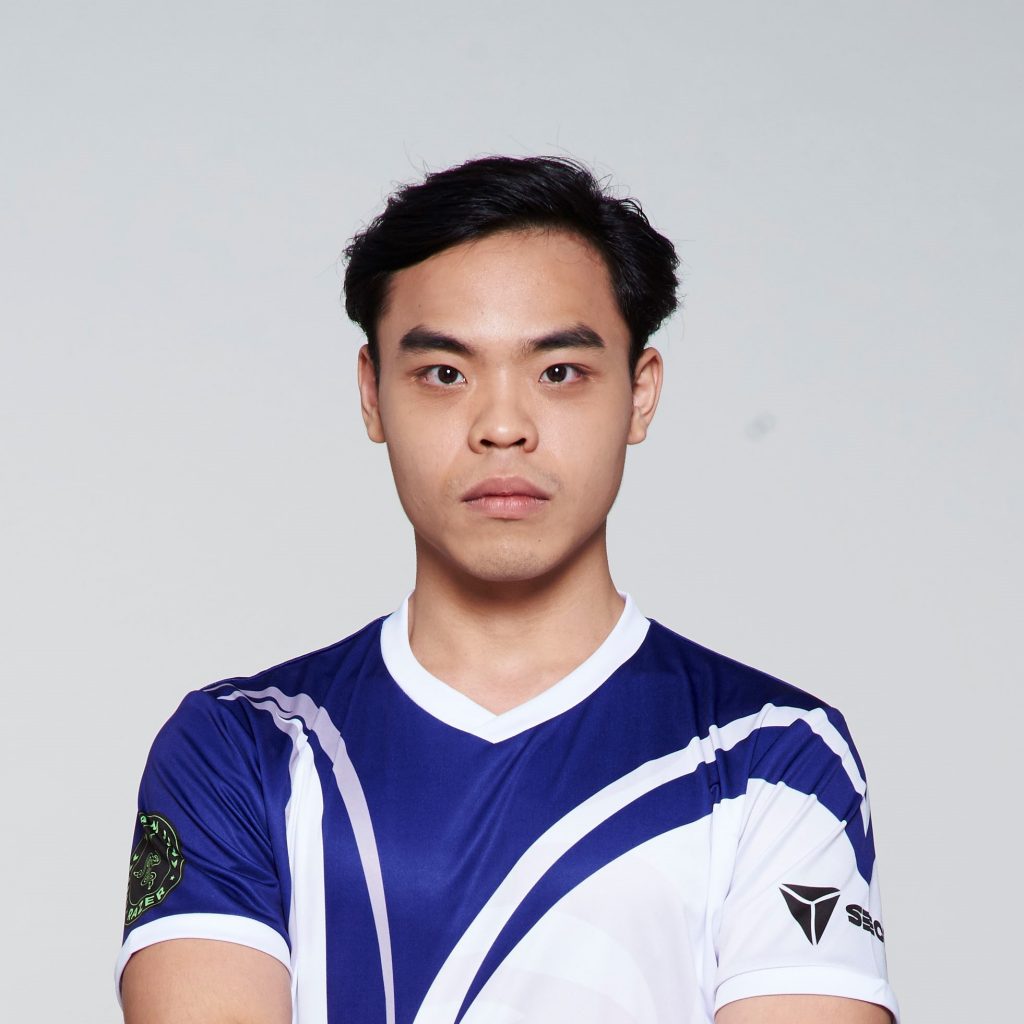