At the end of Season 1, MYA made major changes to their roster, meaning they lost their direct invite to Season 2. The Season 2 Malaysian qualifiers weren’t easy and they failed to qualify to the regular season. Nevertheless, the team did not give up, coming back stronger in Season 3 and the team is hungry for the title. Mysterious Assassin is now more focused on winning lanes and securing turrets. During drafting, they tend to focus on counter-picking their opponents. Their test will be to convert their qualifier form into consistent regular season performance. 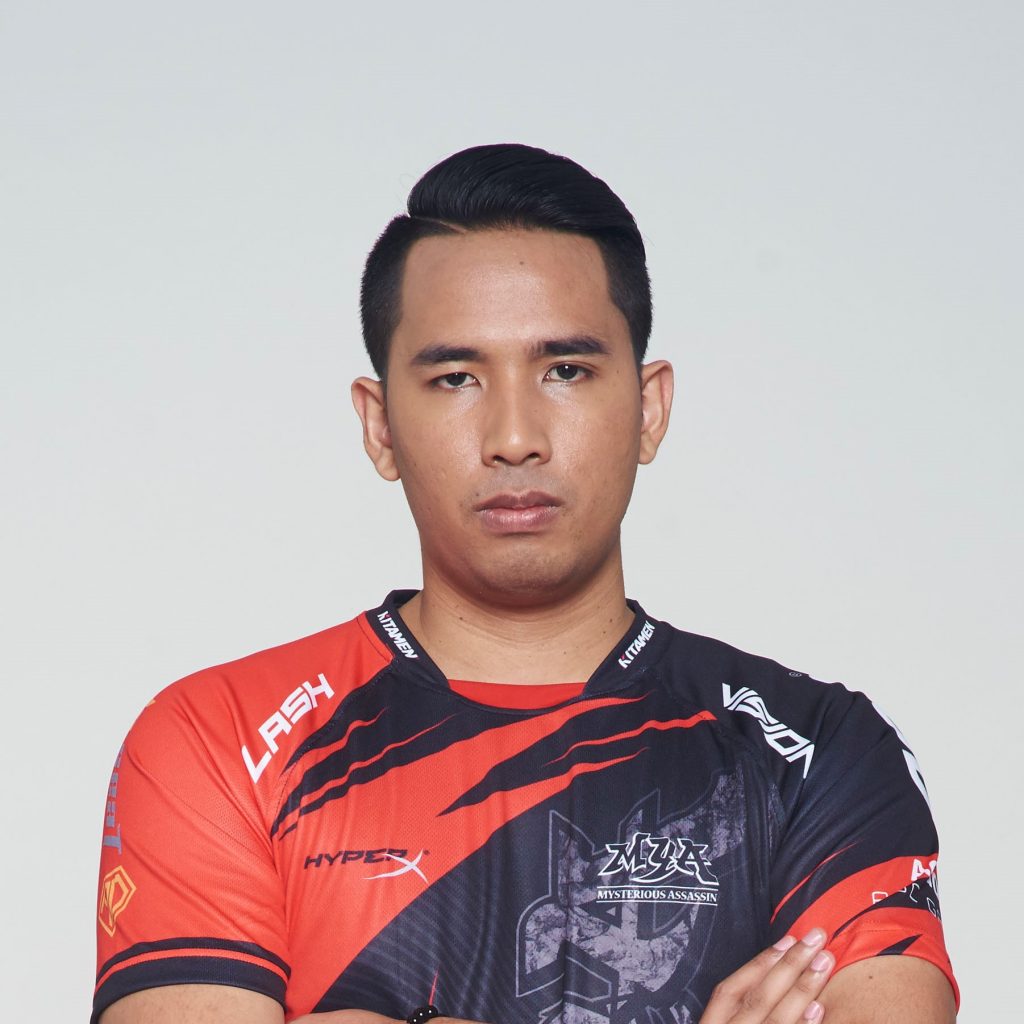 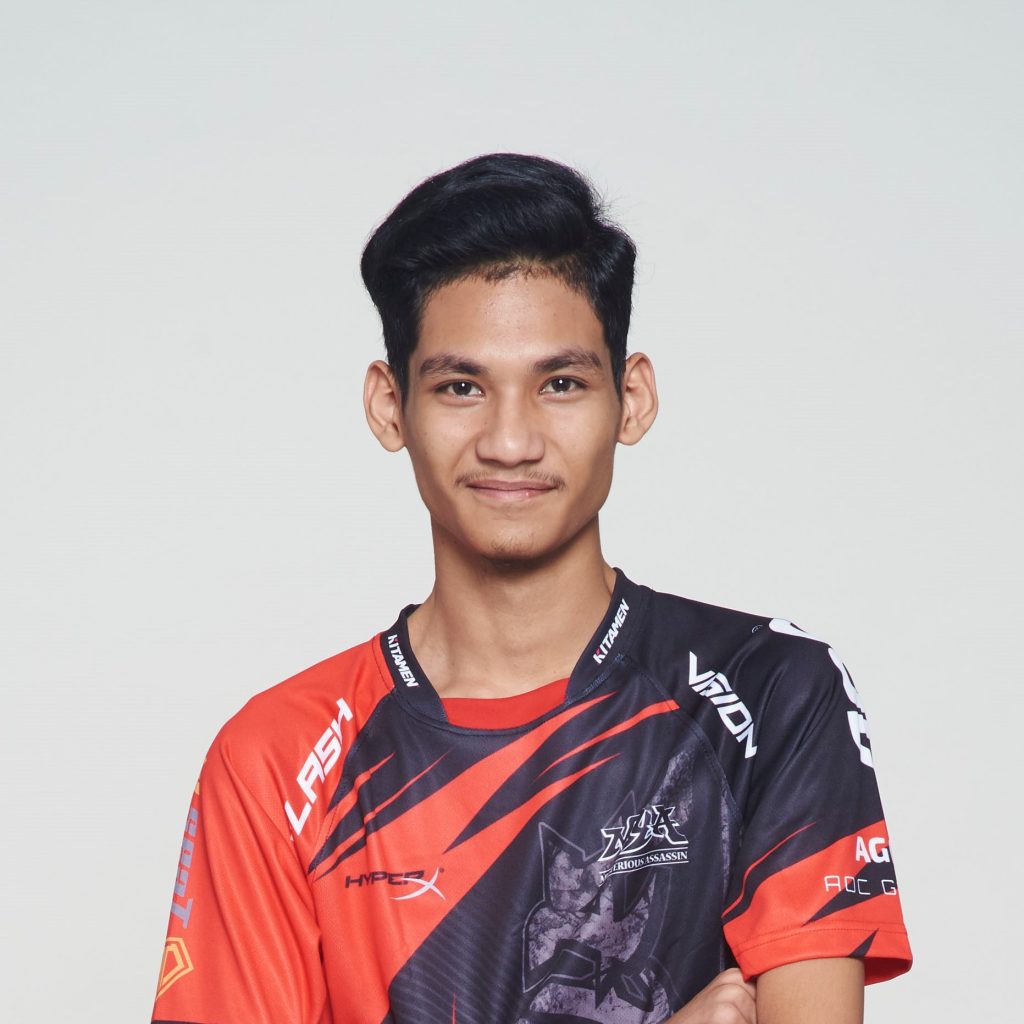 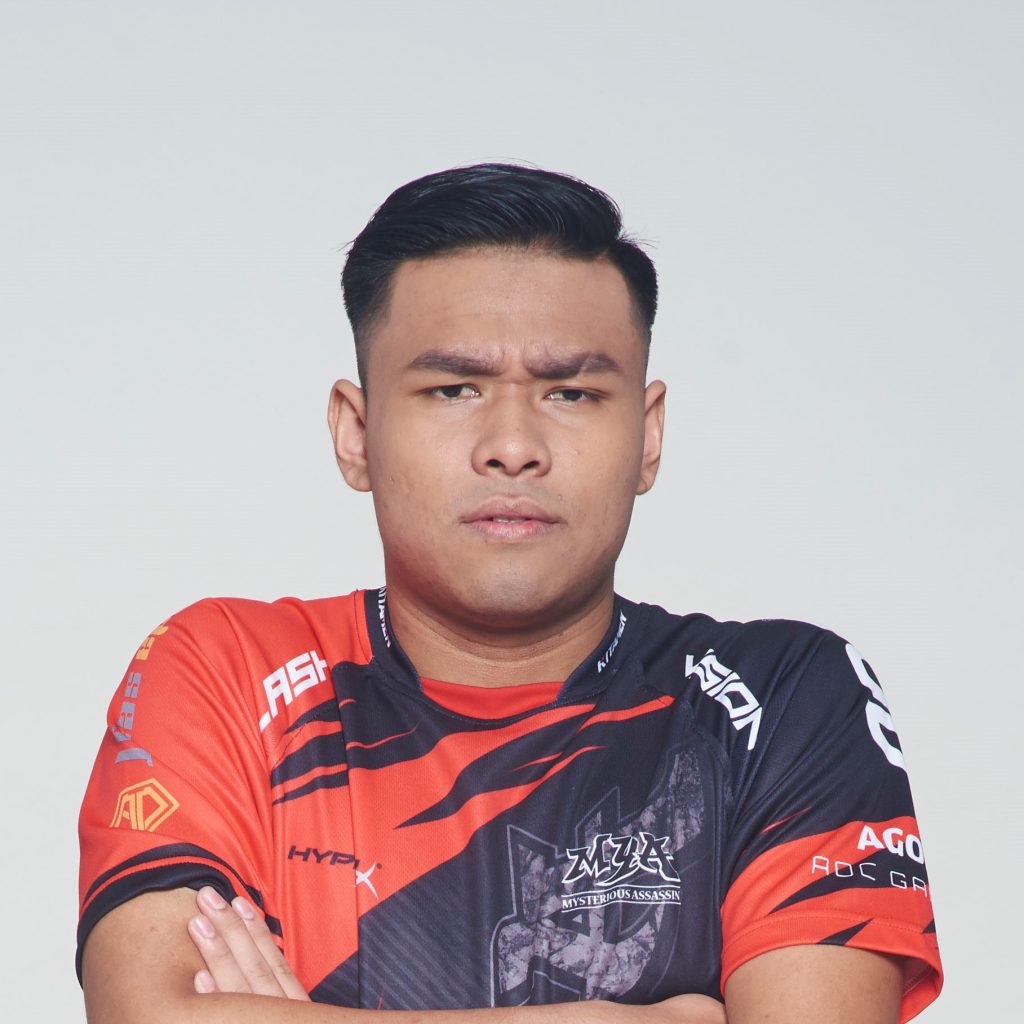 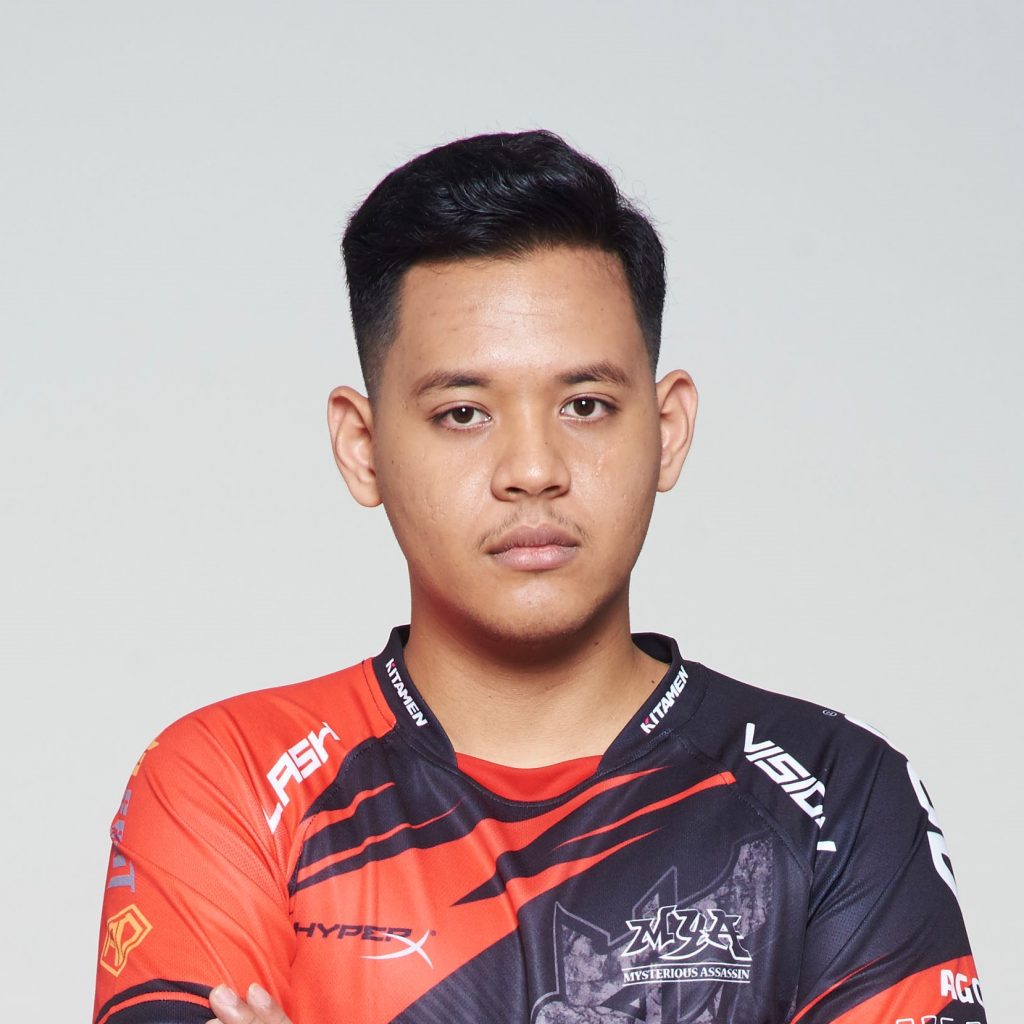 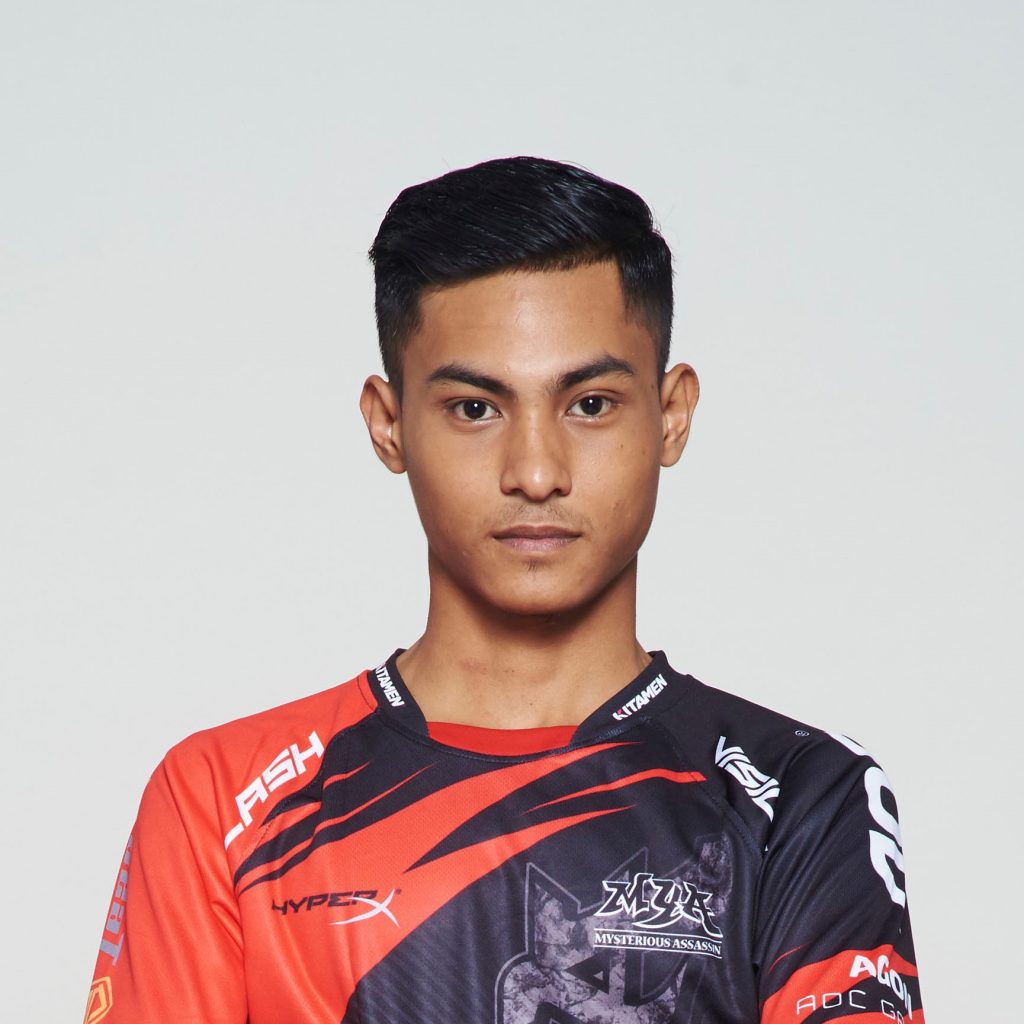 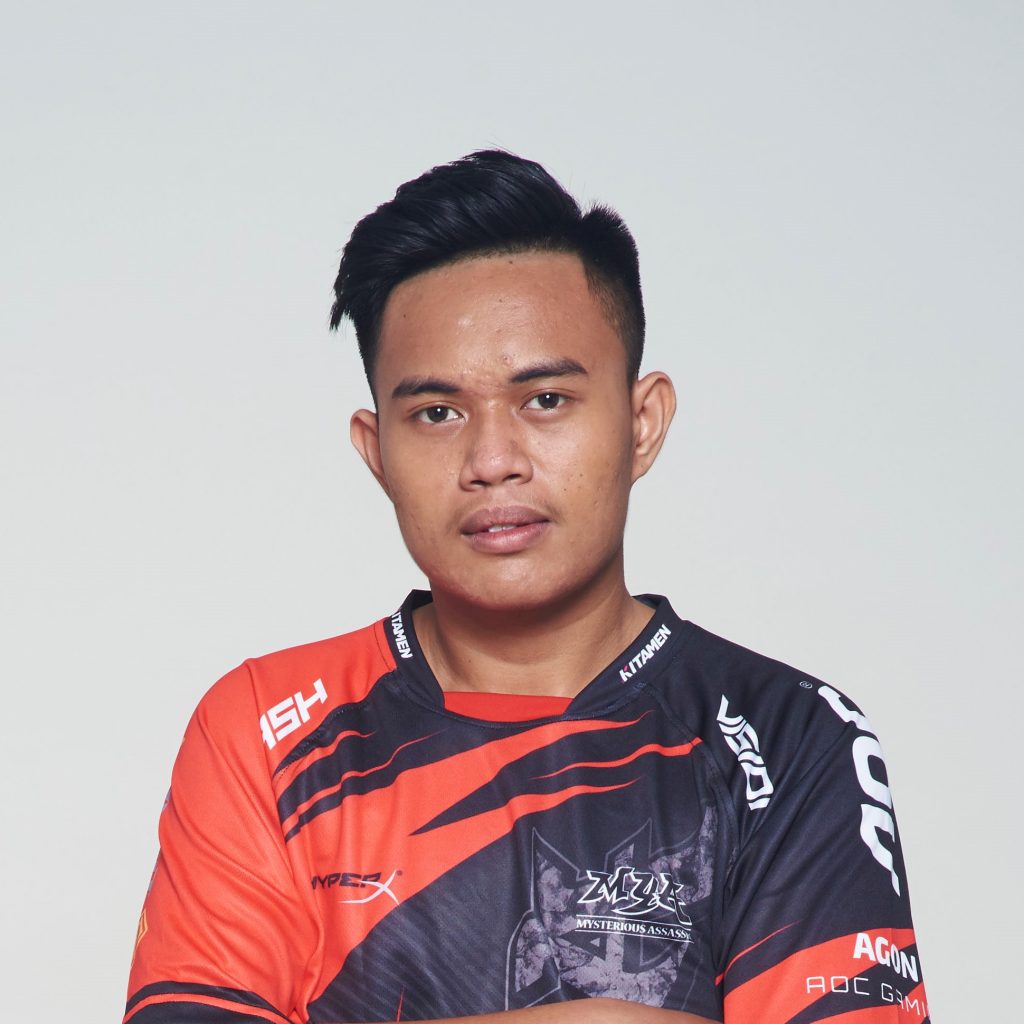