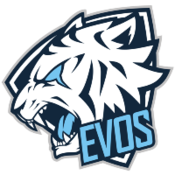 The Season 2 grand finalist still look strong despite the departure of their influential captain. Last season, their hopes and dreams of becoming champions were shattered by Reborn, denying Singaporean teams two back-to-back MPL titles. Evos Esports SG proved consistent during both the regular season and the playoffs, striking fear into the hearts of their opponents. Despite being young, the players have proven to be mature and are able to keep their composure in high pressure situations. Fans can expect entertaining games that emphasise heavy rotations in the early game while giving space for their carry players to farm and split push. 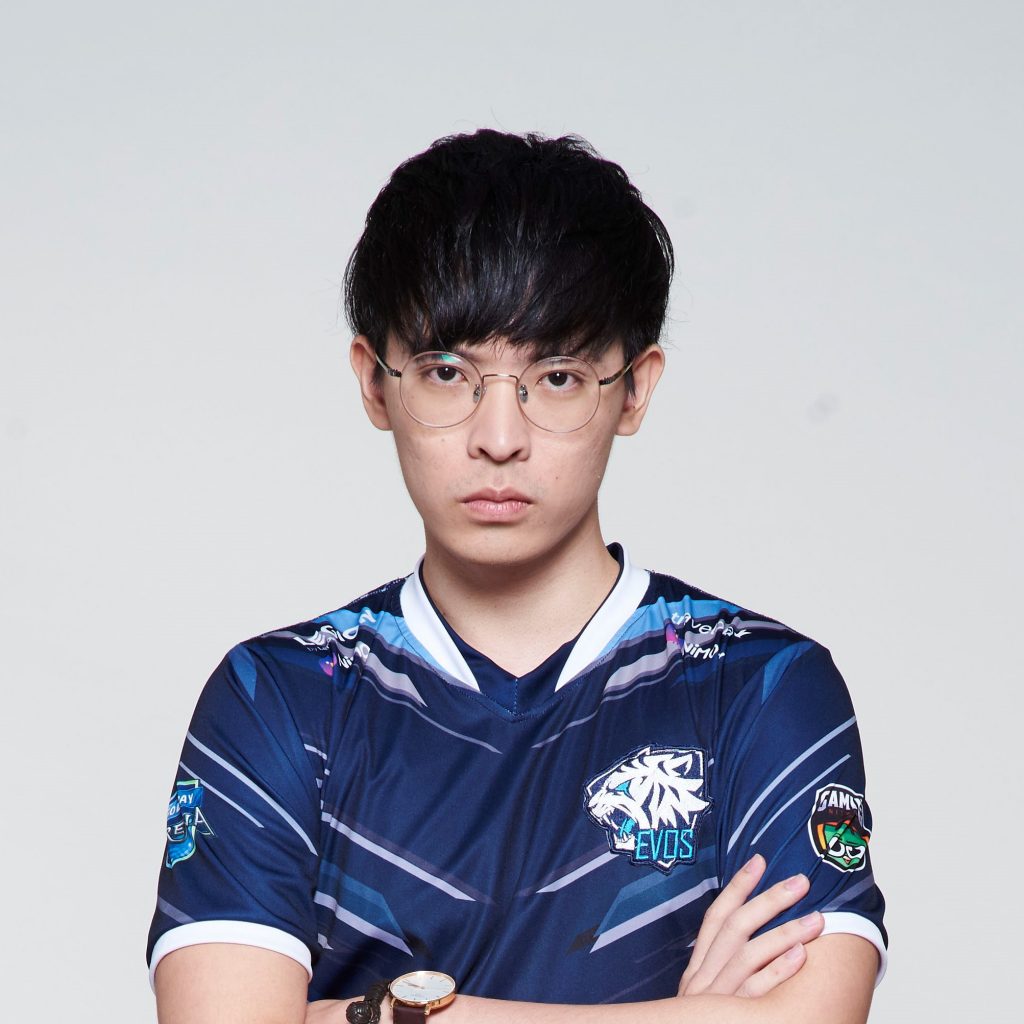 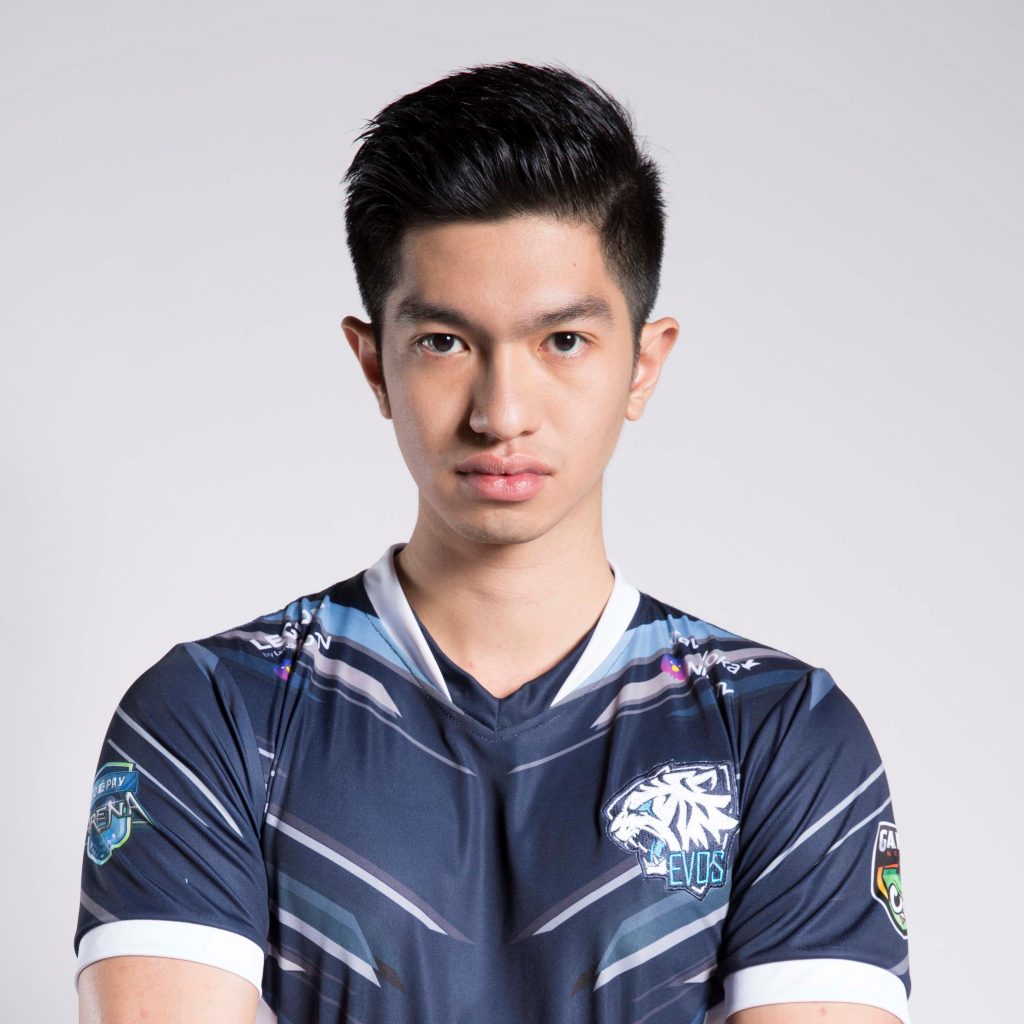 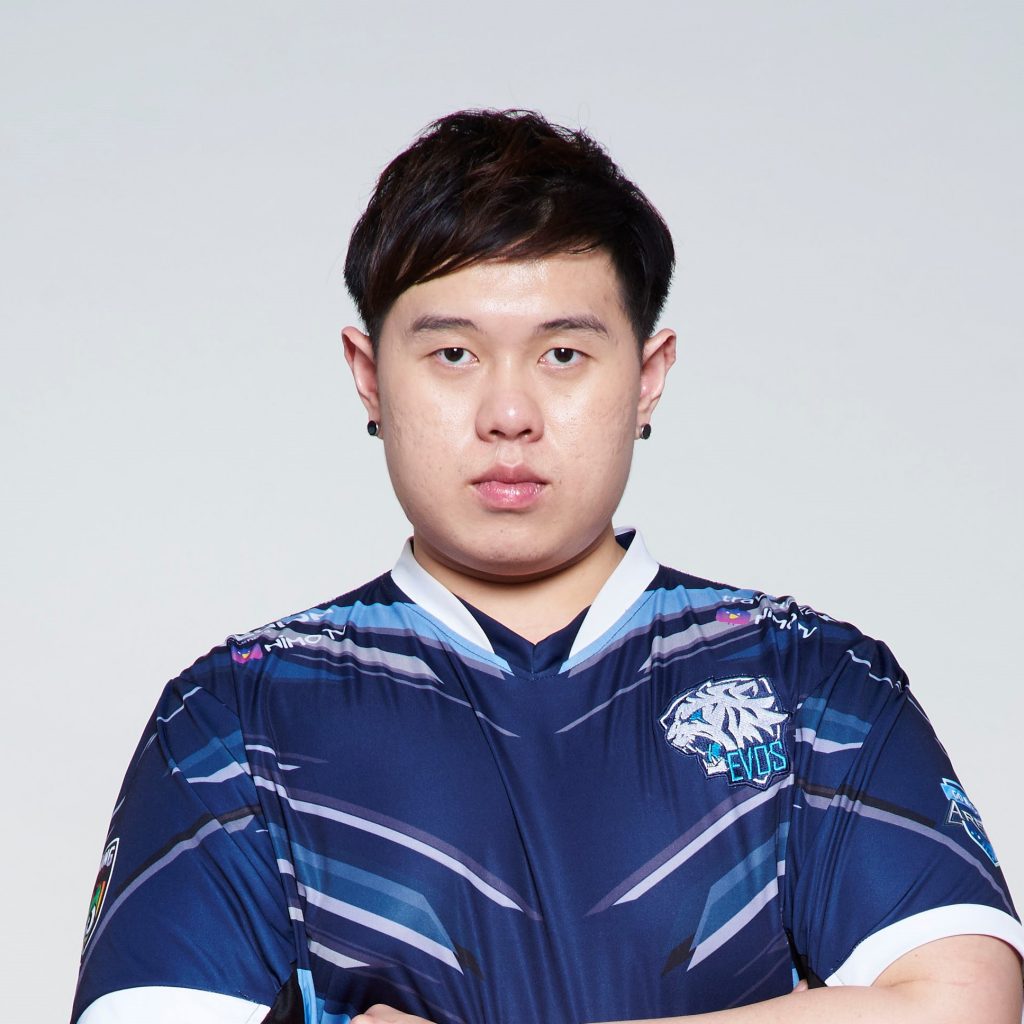 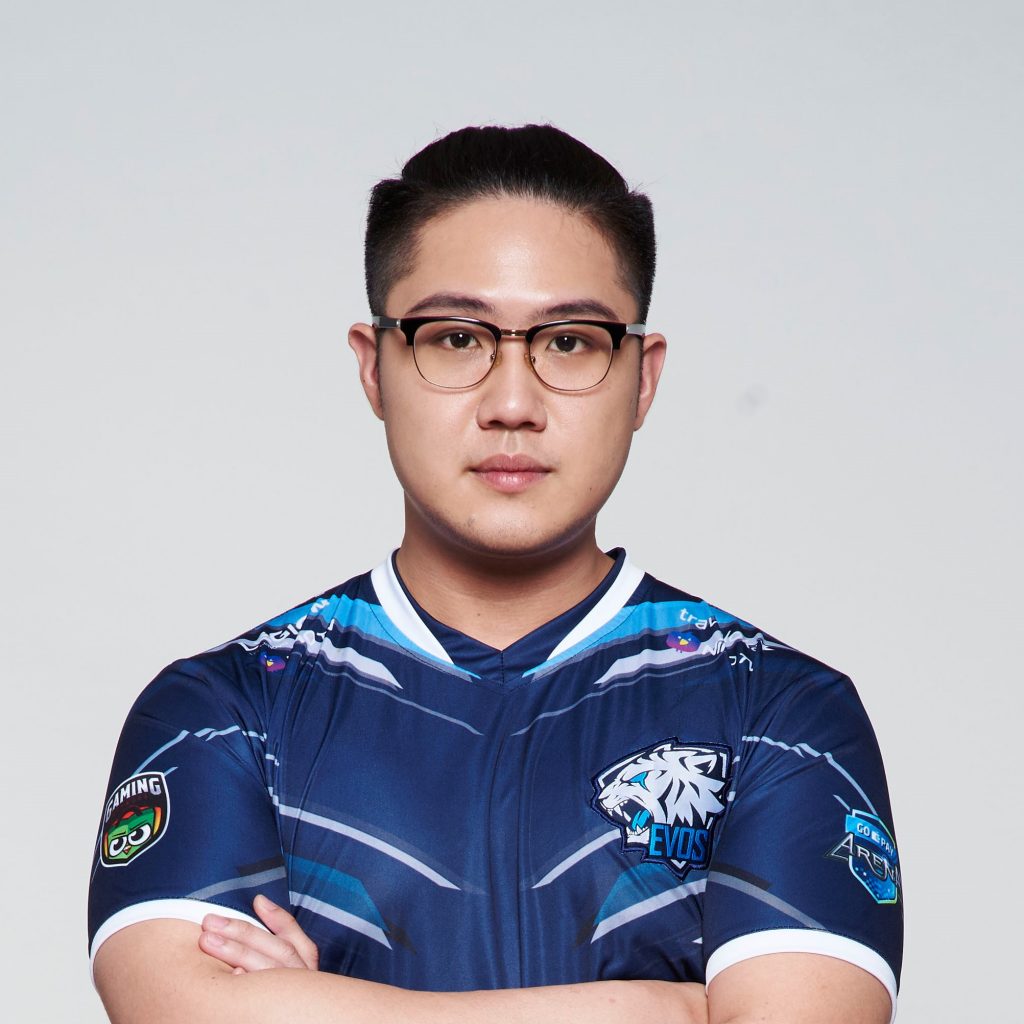