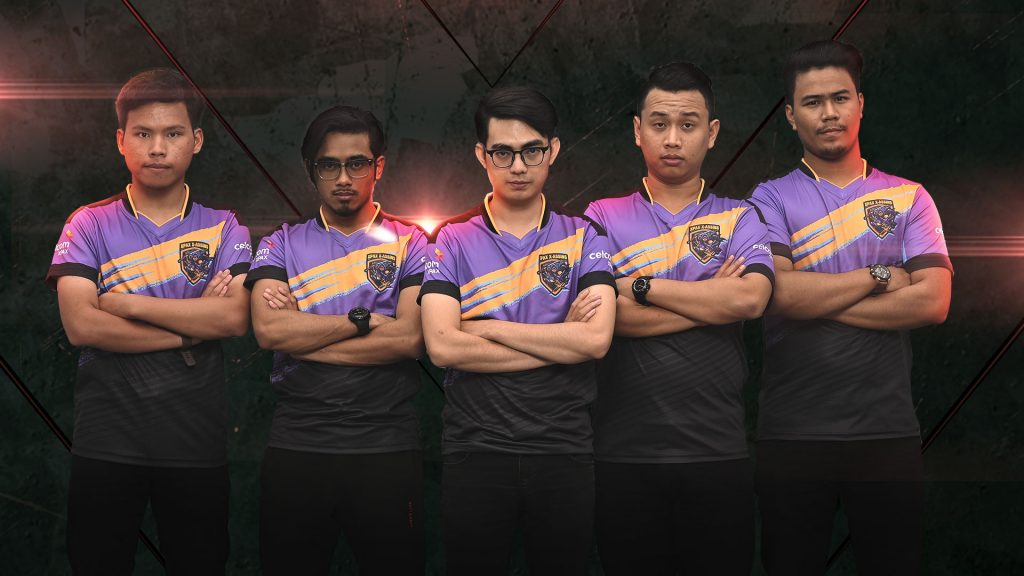 Hey there MPL fans! The Regular Season’s over, and I know a lot of you are sad, but there’s more coming, with the Playoffs happening soon! 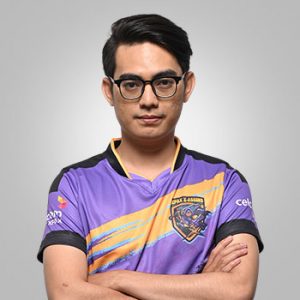 In the meantime, here’s our final weekly interview, with the captain of XPAX X-Assins, Artha!

To briefly recap, XPAX X-Assins is a Malaysian team that ended the Regular Season in the Lower Bracket, at #8. Throughout S4, their performance wasn’t bad, but it wasn’t anything amazing either. Still, they were good enough to avoid elimination.

I spoke to Artha about how he feels, what he thinks needs to be improved for them to rise above the competition, and his thoughts about a rematch with Geek Fam (who also ended up in the Lower Bracket) in the Playoffs

Hey there guys. Now that the Regular Season has ended, how were your experiences? Good?

Yes, I think the Regular Season was good. All the ups and downs of the season were a blessing for us, because these experiences helped in improving our gameplay, as well as teamwork.

Are you guys ready for the Playoffs?

Yeah, definitely. We’re still a bit nervous though, but that’s normal isn’t it?

What strategies/training are you planning to implement, to prepare for the Playoffs?

Can’t really reveal our strategies, but I can definitely say, like the other teams, we’ll work hard and train a lot to prepare for the Playoffs. We really need to work on our weaknesses and overcome them, if we want to get far in the Playoffs.

Weaknesses like what? XPAX A-Assins played decently, but there are definitely things that can be improved, right?

I’d say one thing to be improved would be our in-game discussion.

By that I mean our communication between players, coordination of team fights, discussing that sort of thing. Communication is important.

Your opinion(s) of the other teams. They seem strong.

Yup, you’re right, the current teams are all really strong, so like I said, we need to improve too.

Any particular teams you feel will be a challenge to overcome?

I think it’s best for us not to underestimate any of the teams, even if some may seem weaker. So no, there’s no specific team or player that we’re really afraid of, we have to train and be prepared for the possibility of facing each team.

Sure, what do you want to know?

(For Geek Fam) Can you win the rematch? How do you feel about their performance?

No guarantees, but we’ll try our best.

At the beginning of the season, it’s true that they were fumbling around and not doing well, but they managed to turn it around towards the end of S4 and build up momentum, and we lost to them in Week 6. I’ll be honest and admit it was a failure on our part too, because we didn’t practice enough on the new patch, so they managed to punish us for that.

Well, God willing, we’ll do better in our rematch.

(For Shopee Bosskurr) Their sudden comeback was quite unexpected, even though a lot of people thought they were weak. What do you think?

Well, it’s true that a lot of people were insulting them and calling them weak.

But you have to commend them, really.

Like Geek, they also managed to turn things around by switching up roles, which helped them regain some momentum and make it into the Playoffs.

In my opinion, their new player Perisai has been a good addition to the team, and he fits well with their lineup of older players (Soloz, Penjahat, etc), making him very valuable.

What do you hope can be achieved for XPAX, apart from winning the championship in S4?

Aside from winning S4…I guess it would be to qualify for the M1 (World Championship), like a lot of other teams are aiming to do as well. Of course, we need to win this tournament first, so…

Anything to say to the fans/other teams?

Hey XPAX fans, thank you SO MUCH for supporting us all along. We’ve made it this far, and we’ll do our best to make you proud.

And to the other teams, good luck, you’ll need it in the Playoffs.