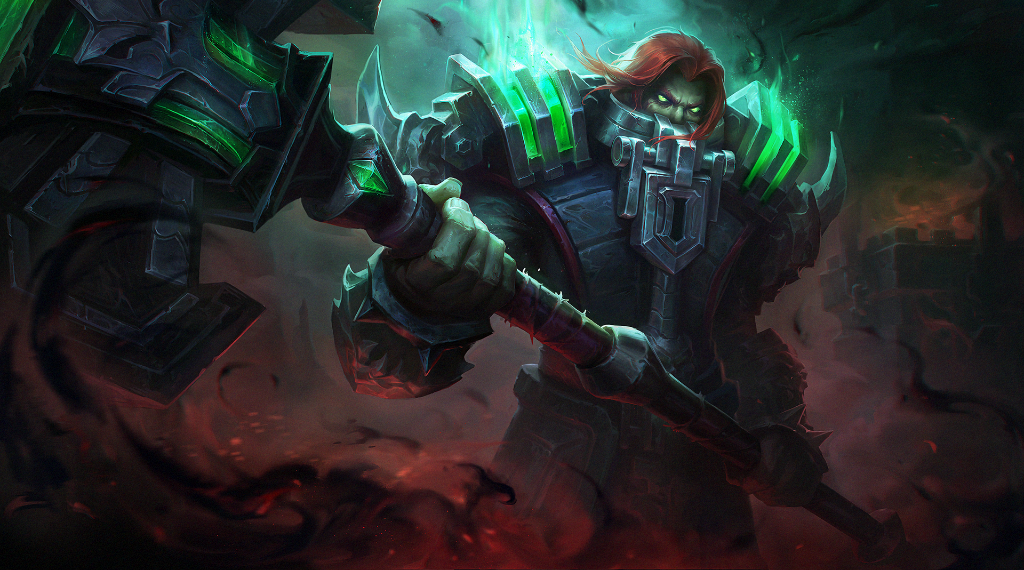 Welcome back to our weekly meta analysis of the Regular Season! Week 4 saw the emergence of a pure tank meta, with most mages, fighters (with a few exceptions like Chou and X.Borg) and marksmen pushed out of the top picks, and Week 5’s games only solidified the meta instead of shaking things up.

Notably, the top picks remained the same between Week 4 and 5, with only their positions and win/pick rates changing.

For comparison, here are the Week 4 top picks:

But first up, let’s highlight our MVP of Week 5: Xorn from Geek Fam, playing Franco!

Xorn played him to perfection in their match versus Louvre Esports, and despite not getting a lot of kills (Franco’s damage isn’t that great), his assist count was really high, helping his team catch Louvre’s players for free kills. Check out the MVP video and post-match screencap below! 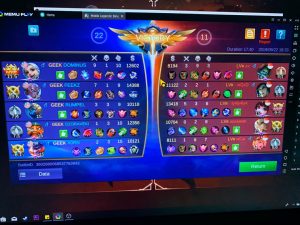 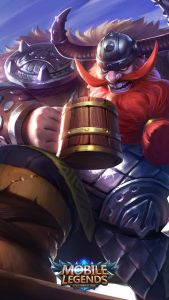 Franco’s not a very popular hero right now, sitting at #21 with a 22% PR, so he’s more of a niche pick to counter specific team comps, with his ability to hook a single enemy, pull them in, then prevent them from running away while his team pounces.

He’s essentially a less mobile version of Kaja with more focus on single target disruption, able to pull the enemy’s carry to himself and let his team slaughter them.

Moving on to the top picks and bans, let’s have a look at what’s been going on.

Tanks for the Memories

We’re now in the era of a tank meta, and the ultimate proof of that is Grock, who hasn’t even moved from his top spot in like 4 weeks! 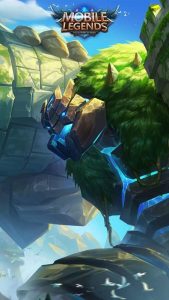 It makes sense, Grock’s kit has everything you could want in a tank: area damage (1st skill, ultimate), a zoning tool (1st skill, 2nd skill), and loads of crowd control on all his skills. Plus, he’s pretty straightforward to play, with a high skill ceiling, so everyone from newbies to pros can pick him up and be rewarded.

His 2nd skill (creating a wall), is especially useful, since it’s very handy for either protecting his team or splitting the enemy up. 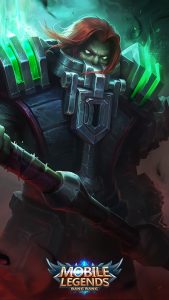 In that vein, Terizla’s rather similar, though with a heavier focus on damage than Grock, having two heavy area damage skills (with an execute on skill 2) and, notably, an anti-mobility/zoning ultimate that drags enemies back.

On his own, Terizla is already a major threat, but now that mobile heroes (which are his main counters) aren’t in the meta, he shines even more, and works well with the other top pick tanks. No surprise that he made the top 5 bans too, since a fed Terizla can be very scary, executing people left and right. 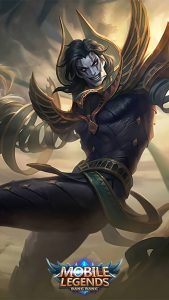 There’s also Khufra, who basically enforces the anti-mobility meta with his 2nd skill (knocks up enemies that blink through it) and variety of AoE CC effects on every skill. You’ll never get away once he jumps on you, like a persistent stalker.

If Grock is balanced and Terizla is damage-focused, Khufra’s the one focused on tanking, sacrificing damage for a LOT of lockdowns.

These are essentially the big 3 tanks right now, and each provide their own situational uses. Like a mountain, the wind (meta) has to bend around them instead of blowing freely.

Meanwhile, with the prevalence of these tanks in the meta, players are finally starting to realize that banning X.Borg might be a good idea, causing his PR % to plummet from #2 to #4. He’s still picked a fair bit, but everyone would rather lock him away than allow the enemy to get him.

Because he can deal a fair bit of true damage in a wide area, bypassing magic and physical defenses, ignoring the tanks’ attempts to be tanky and just killing them outright.

He’s a headache to deal with without mobility, and the tanks listed aren’t exactly mobile. To add insult to injury, he can also pull back escaping enemies with his 1st skill, so they’ll need to burn their Flicker battle spells to escape.

Maybe if the meta shifts we’ll see him at the top again, but for now his reign is over. 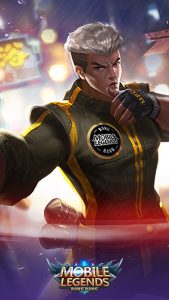 Meanwhile, Chou’s no longer a top ban. While he IS mobile and hard to catch, Chou just doesn’t have the damage to deal with full tanks, which means he’s basically just a pesky mosquito buzzing around, instead of a bee that stings you to death.

Still useful, but not worth banning, plus most teams want to pick him precisely because he’s somewhat tanky, mobile and can weave in and out of fights, instead of being a squishy carry that dies to one skill rotation.

Unfortunately for these three heroes, they’re still doomed to rot in ban jail. 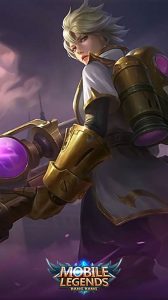 The sentence: Being annoying to deal with.

Like mentioned in the past few analyses, nobody enjoys fighting Kimmie. She’s like that playground bully who throws rocks at you, then runs when you try to fight her, with her unique ability to shoot while moving plus a bunch of AoE slows. Not fun.

Harith’s rather similar, able to dash in, deal loads of AoE damage then escape using his passive (which lowers his skill cooldowns) and dash skills, or stay to throw out even MORE damage, and reset his cooldowns even more. Rinse and repeat until the enemy is dead.

As for Kaja, well…I don’t think anyone likes being kidnapped and thrown into a river full of crocodiles. That’s basically what he does with his ultimate, dragging an enemy away from their team for his own to butcher them, and he also prevents the enemy from rescuing the victim using his other zoning skills.