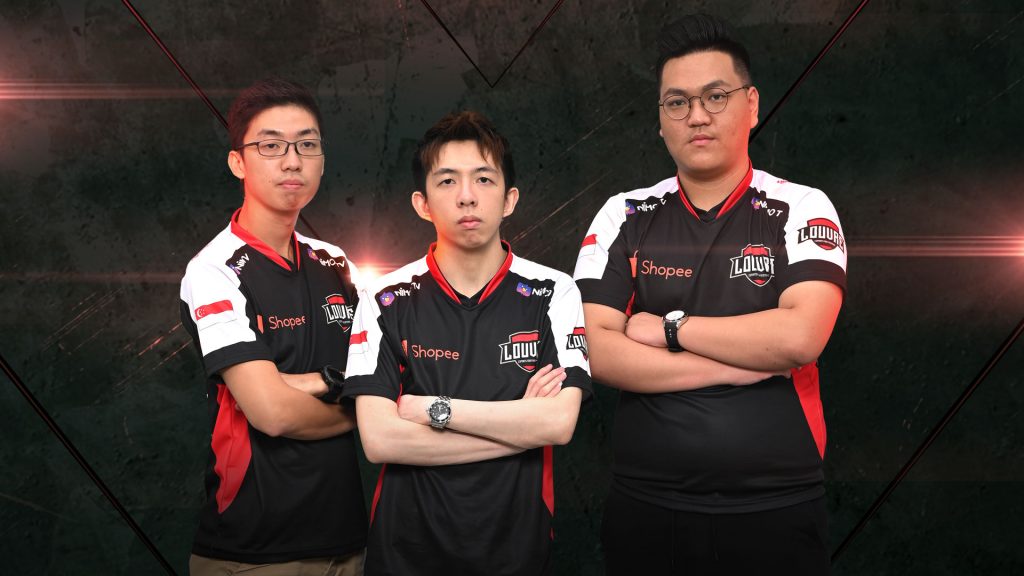 Hey there! Here’s another cool interview for you guys!

If you enjoyed our past four interviews with Todak (Ashi), Geek Fam (2EZ4JEPV), Resurgence (.MR VI), and EVOS Esports SG (Soul), you’ll probably like this one too, featuring Louvre’s ly4ly4ly4!

Louvre’s a team that consists of a few Bigetron SG veterans (ly4ly4ly4 himself, JasonKoh, and wQxD) and some newbies. After Season 3, Bigetron SG split, and some of the players went over to Resurgence, while others formed Louvre.

With these 3 veterans on their team, it was expected that Louvre would dominate like the other Singaporean teams, but that hasn’t panned out, unfortunately, and Louvre’s facing elimination soon. I talked to Ly4 to figure out what happened and what went wrong, so…enjoy the interview. 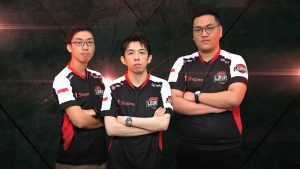 How’re you guys feeling, now that the season’s ending?

Well, it’s actually quite depressing for us. We tried our best, but we just can’t seem to achieve the results we want.

Yeah, Louvre hasn’t been performing well at all. What happened?

I think the main reason is inexperience.

We’re a newly formed team with quite a few newbies, and some of our players are joining MPL for the first time, so it’s pretty overwhelming for them. I mean, we even have a player who just started playing Mobile Legends a few months ago!

I guess they need more time to adapt to the pro scene and gameplay, they’re just too new to the whole thing.

Cool. I know you guys are a mix of newbies and veterans, so is there any issue with coordination, teamwork, etc?

Despite our failures, the new players are actually really friendly, and we get along well, we’ve bonded well together with each other. As veterans, we’re also trying our best to help the newbies learn and improve themselves in the game.

It’s like a free coaching program for them when they join Louvre, basically.

What’s your opinion of the other teams? They seem very strong.

Speaking as a veteran since Season 1, I think the MPL has really grown A LOT, and it’s now becoming an arena of elites. From what we’ve seen, all the teams are performing really well.

It seems like they came out of nowhere, right? But actually, if you play Ranked a lot, you’ll stumble on their players here and there. And, you can see the amount of hard work and effort they’ve put in to make it this far. They really do deserve the position they’ve achieved.

Axis Esports, EVOS Esports SG, Todak. Those three are probably the most dangerous teams, and they’ve proven it with their performance.

I agree. By the way, I was wondering…Bigetron SG’s dissolved now, but why?

Thanks. Can’t say too much, but basically, the main reason is that our contract ended, and the rest received better offers elsewhere, so that was it for Bigetron SG. 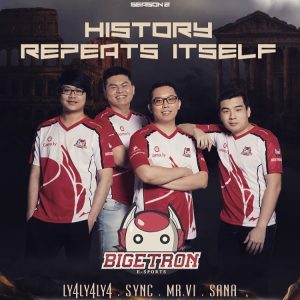 Well, do you still get along with the rest of your former team?

Honestly? I was super angry at first that they decided to split the team and go elsewhere. I mean, we were together since S1!

I even deleted Sana and kzp off my friends/contact list.

But, after thinking about it, I guess I can’t really stay angry with them for long, since we were teammates and friends who fought together for a long time, right?

So yeah, this season I still play Mobile Legends with .MR VI, 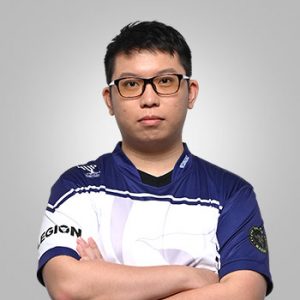 and I’ll probably catch up with the rest in Ranked games later on too.

Sorry to say this, but Louvre will most likely be disbanding after this season, because most of our players have commitment issues, and our mid laner is entering the army.

As a personal goal, I’m going to try my best to climb the leaderboard and make myself visible, so other teams can spot me and possibly offer recruitment.

If there’s a good offer, I might even be ending up in an Indonesian team, who knows?

What happened to Bigetron SG is unfortunate, and according to Ly4, Louvre might be disappearing soon too, but it’s not the end yet!

Louvre still has a final match this weekend, versus EVOS, and they have a chance of getting into the Playoffs if they work hard at it. If Saiyan Reborn could do it in Season 2, why not Louvre, right?