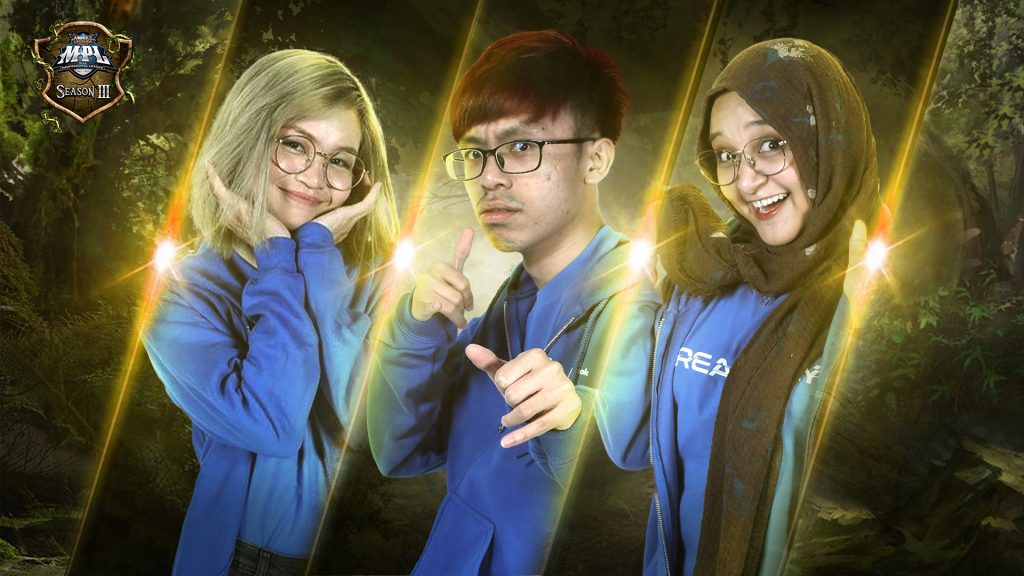 The MPL-MY/SG Season 3 Regular Season has been exciting and full of surprises, except one team: NARA Esports SG. Right from week 1, they have put up dominant performances game after game. While many teams struggled early or later in the season, NARA has been consistent. It’s not surprising that they are widely considered the strongest team in the league at the moment.

But other teams are making strong cases that they will make a serious title challenge. So, we asked 4 MLBB streamers about their predictions for how the teams will perform. Read on to find out! 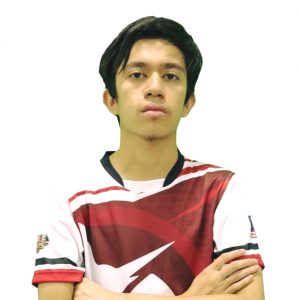 “Since Week 1, NARA has never allowed anyone to win against them. What we do know is that when it comes to discipline, NARA has been the best so far. Regardless of how many points they scored during the Regular Season, they cannot afford to let their guard down. The Playoffs is do-or-die.”

“However, I think that the lower bracket teams: Bosskur Gaming, XPAX X-ASSINS, Resurgence and EVOS Esports SG still have a chance to win.” Ashi says the key for them is discipline and work ethic. He also mentioned that these teams have good gameplay styles, and NARA will need to be aware of that. 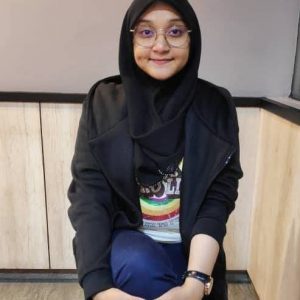 The team who will probably win MPL-MY/SG is NARA Esports SG. She said, “They are very consistent, disciplined, and always seem to be super fast in adapting to any new meta. NARA will surely win this season. They never underestimate any opponents and seem to be extremely motivated all the time. They rarely make mistakes and that’s a crucial differentiator. You often hear people say that at the highest level of competitive esports, the team that makes the fewest mistakes usually wins.”

“I think the main issue for teams is to maintain consistency in their performance. They really have to be thirsty for victory. It’s not enough to just want to win. I think that if another team is able to discover that passionate desire to win, they will be able to beat everyone else. Just look at Reborn last year.” 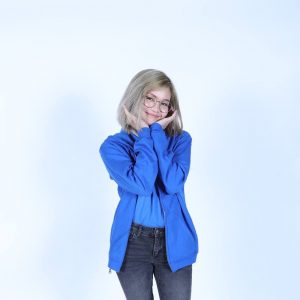 Her prediction is that the top 2 teams will be NARA Esports SG and Bosskurr Gaming. 3rd place will be Geek Fam, followed by XPAX X-ASSINS, Bigetron SG and EVOS Esports SG.

“I personally think that NARA has already proven themselves throughout the Regular Season. Geek Fam has been the most successful Malaysian team against Singaporean teams and that will be an extra advantage. Bosskurr Gaming might be at the bottom of the standings, but they are on a 4-game winning streak. Don’t underestimate them!”

Regarding her surprising choice of Bosskurr Gaming doing well, she said, “If they can take the Playoffs seriously this time while being relaxed and having fun, they will be able to overcome any team. Besides, they will have the home crowd’s support as well!’ 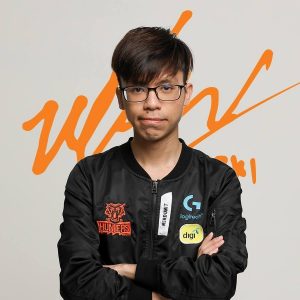 “NARA will win because their teamwork and strategy are more in-depth compared to other teams. Most of their drafts are balanced and well thought out, and their aggressive early game strategy catches a lot of teams off guard. Fenrir, the King of KDA, has brought a lot of playstyles and strategies from MPL Indonesia and alongside an aggressive tank like Kolia, they usually manage to dominate the game pace from first minute onwards.”

“The reason why they could explode at the Playoffs is that they have been on an upwards trend over the past few rounds of the Regular Season. They have the potential to knock EVOS Esports SG out of the Playoffs. However, they do tend to suffer against SG teams, so their first match will be crucial. If they managed to win against EVOS SG, I truly believe they can go the distance. Who knows? They might do what Reborn did last year and surprise everyone.”

Who do you think will win MPL-MY/SG Season 3? Stay tuned to the MLBB Facebook page for more updates! If you are able, be sure to head down to Blue Atrium, Sunway Pyramid to catch the action LIVE!