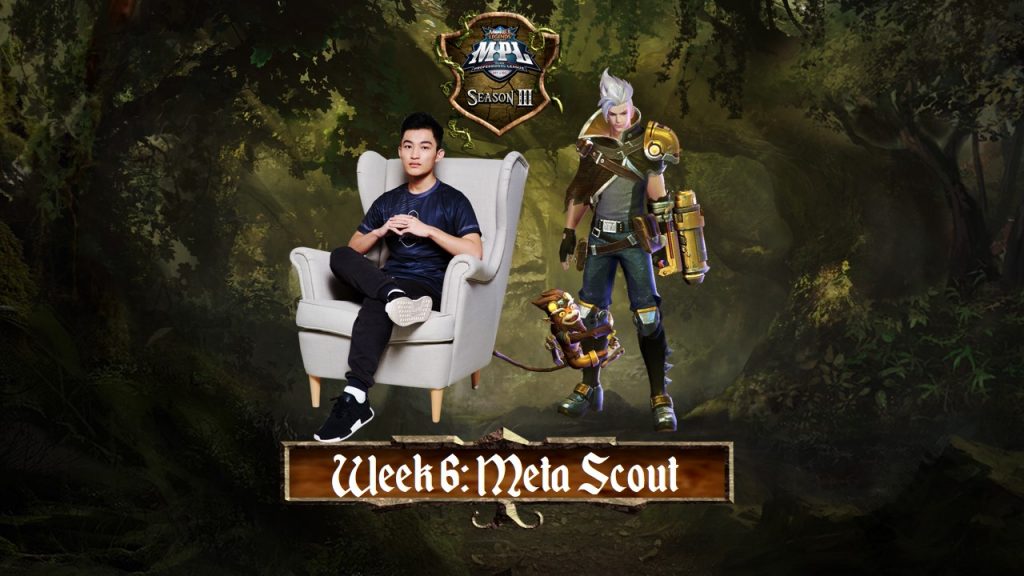 Welcome back to a new episode of MPL Scout! This week, we wanted to touch on the marksman hero, Claude, and consider his impact on the MPL-MY/SG meta. As the partner in crime of Dexter the monkey, Claude needs to be equipped with the proper items in order for him to synchronize perfectly with his partner and carry out a successful heist. Fortunately, this guide provides an analysis of the item builds and playstyle of the Week 6 U Mobile MVP – Reborn’s Loong for so you can lead Claude to victory.

Loong put up a remarkable performance on Claude in the battle of the champions: Bigetron SG (Season 1 Champion) vs Reborn (Season 2 Champion), with the defending champion earning an impressive 2-0 win! Highly mobile and great in team fights, Claude is the only marksman that only needs a single item to start wreaking havoc, making him a top-tier hero in the current meta. According to Loong, “A Marksman’s rule of thumb is having proper positioning and avoid getting killed in a teamfight are the main priorities of a Claude player.”

Loong suggested to use Claude if the player really wants a hero with good mobility and your main focus is to kill enemy heroes. We saw in the match against Bigetron SG, Loong used his second skill – Mirror Image – to enter and exit teamfights expertly and secured victory in that game.

Loong managed to combine all of Claude passive skills, item skills, spell inspire, and ultimate skill. He then used them at the right moment, allowing him to quickly burst down opponents, including tanks and fighters. 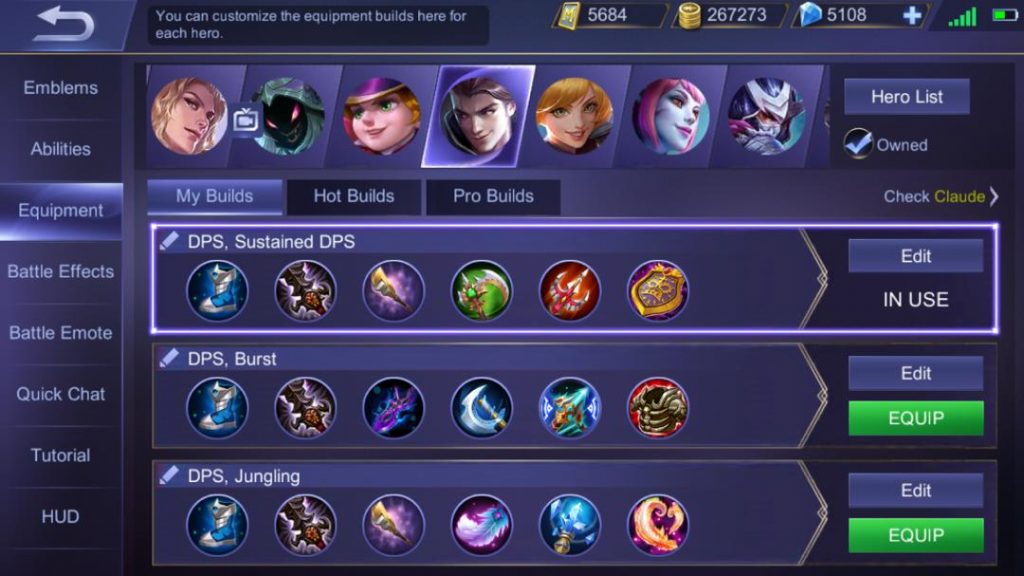 Loong’s Claude item build primarily focused on stronger defence items and high damage output. Start his build with ‘Wind of Nature’ and ‘Warrior Boots’ to give him immunity to physical damage with extra HP and defences that will go up with each basic attack received. Next, Loong suggested player get this two synergy items, ‘Golden Staff’ and ‘Demon Hunter Sword’. This item build comprises of items that further improve the number of attacks that Claude can deal in the least amount of time. Moreover, this item build significantly boosts his attack power. With these two items serving as parts of Claude’s weapon arsenal, he becomes a golden demon that knows no rest when it comes to enemy obliteration.

As for situational items, consider adding ‘Malefic Roar’ to have him deal more damage and penetration. This build worked well for Loong as he understood Claude’s strengths of stealing both movement and attack speed from his enemies. Trusting his teammates during team fights allowed him to achieve the MVP title this week. 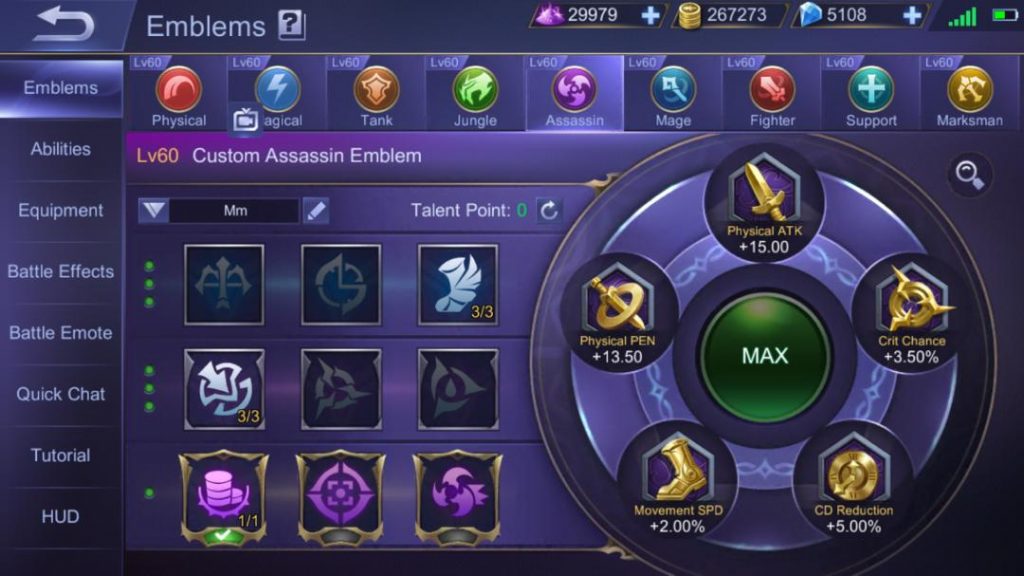 Based on Loong, the best emblem suited for Claude is the Assassin Emblem with talent ‘Bounty Hunter.’ This Talent gives extra 125 Gold from hero kills and it is good for snowballing. Loong chose this emblem because he believes that it will give Claude an extra gold boost to help propel him to get better items and hit his peak quicker. However, if you do not have this emblem, you can always opt for other attack speed emblems such as the Jungle or Physical Emblem. 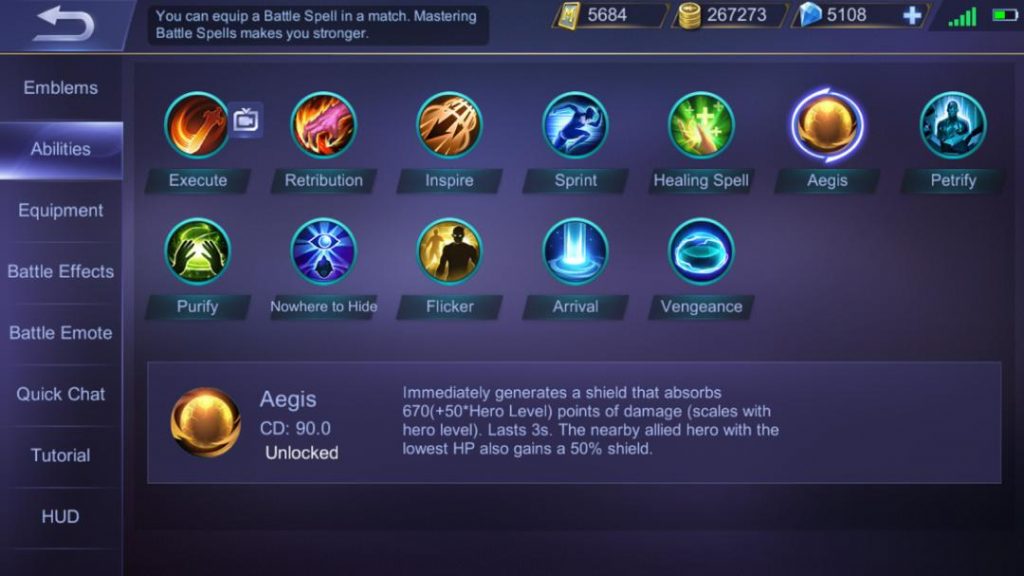 As for his battle spell, Loong suggested picking Aegis for added defence. It actually generates a shield that absorbs a considerable amount of damage. The best way to utilize it is to generate the shield whenever you are being targeted by multiple enemy heroes or as an aid to your escape.

Loong advice is to focus on farming at the beginning of the game until you buy your first core item. This is because without this item Claude cannot provide significant damage even during his ultimate.

During mid game, you can start to roam a bit and do split pushes once you have finished your core items. Take advantage of the swap effect (skill 2) to fool enemies, especially during team fights where Marksmen are often the main enemy targets. Claude’s second skill allows you to maintain your distance and play safer while still dealing damage to the opposing team.

Claude shines the brightest during the late game. Once he has built some attack speed, he will be able to dish out huge damage with every basic attack. Therefore, during this phase of the game, he is already able to start a war and become a killing machine to his team. Loong believed that with fast hands and perfect timing, Claude could easily bring his team to victory.

Catch Reborn’s Loong in action this weekend as we finished the MPL-MY/SG Regular Season! And with that, this wraps up our last meta scout hero for the regular season!