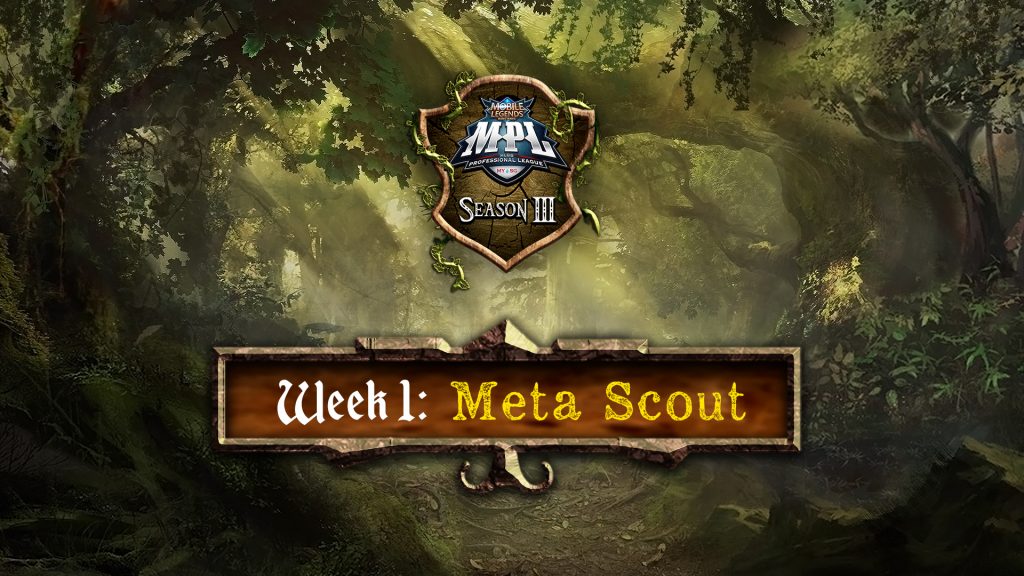 For the duration of MPL-MY/SG Season 3, we’ll take an in-depth look at heroes that feature prominently in the professional scene. As we analyse these heroes, we will observe how the MPL pros play and itemise for them, and get their insights into how best to play these meta heroes. 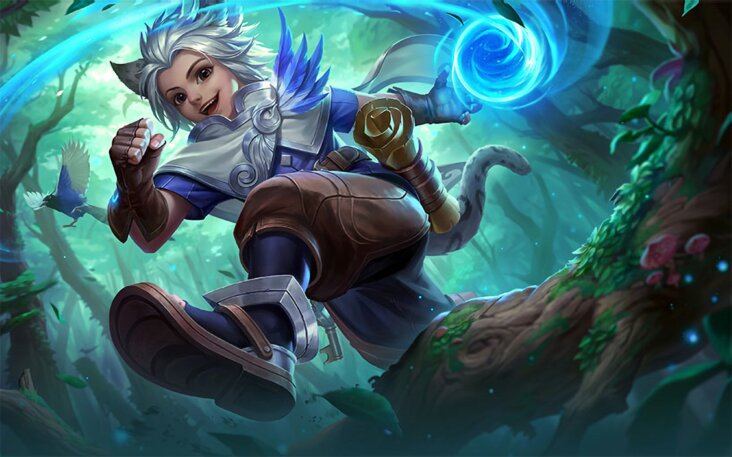 Harith is a time-traveller mage with charging and burst specialities. A mage with low cooldown skills with unlimited dash (if you know how to use it) is pretty crazy! It’s no wonder then that he has always been one of the top heroes to be banned during the matches.

Harith is a mage who is capable of jumping to different locations with his blink skills. Utilising that mobility is key to both surviving and dealing damage in teamfights. Hence, Loong from Reborn said that Harith is a must-ban (or must-pick) because he is super strong in the current meta. Over the weekend, Harith was banned in all games but one, that is, game two of the Reborn-Resurgence series. With 10 kills, 0 deaths, and 9 assists, Loong was instrumental to his team’s victory over Resurgence which tied the series 1-1. That performance gave them enough momentum to eventually win the series 2-1.

So what makes Harith super strong? 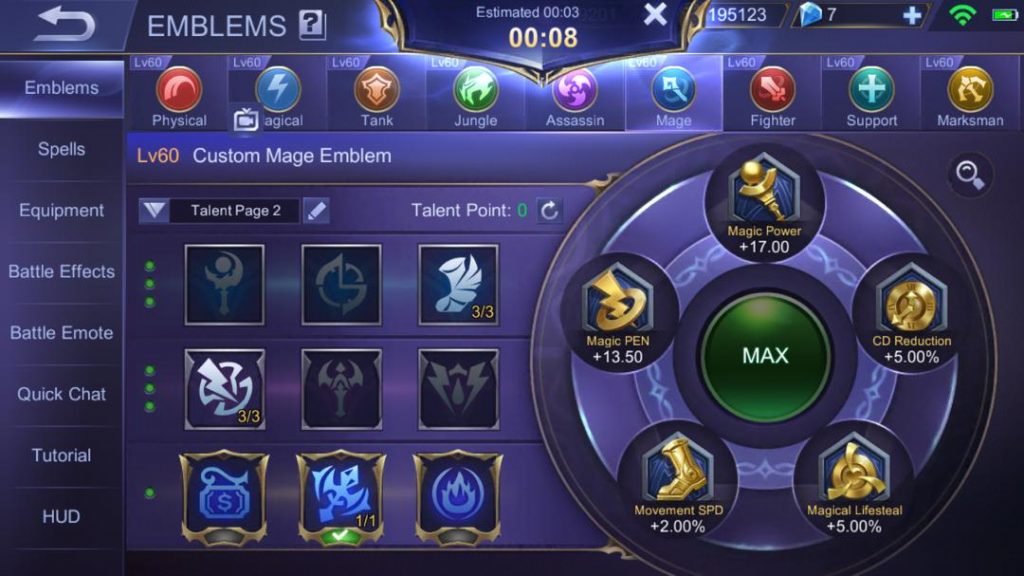 Loong suggests that players choose the mage emblem set. However, you can always use the basic magic emblem set first if your mage emblem is not strong enough. 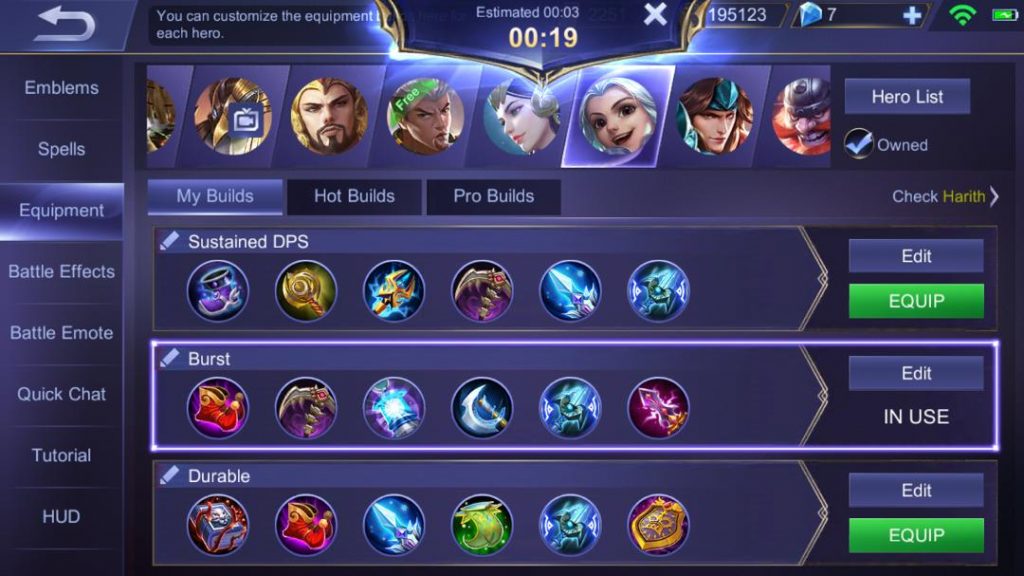 Harith is not effective when killing jungle monsters and or pushing lanes, so during the early game, you’ll need your team’s help to secure your farm and reach level 4 as soon as you can. Once you do that, keep rotating between lanes with your team and fight non-stop! Remember that Harith thrives in teamfights with enemy heroes clumped together, so don’t try to split push on your own!

Harith is a difficult hero to pick up and master, so you’ll need a lot of practice to ensure your aiming and timing of skills are spot on. Synchro Fission and Zaman Force can easily be wasted if executed wrongly, so understanding when is the best time to use them is important!

You can go to Mobile Legends Bang-Bang Official Facebook page and watch the highlights of the game played by Loong using Harith.