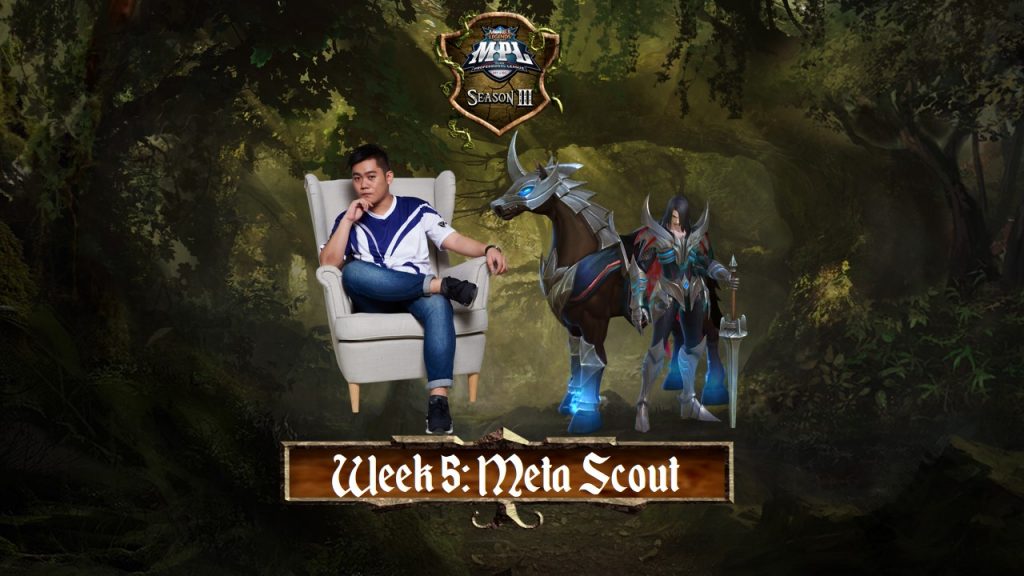 Welcome back to a new episode of MPL Scout! Previously, we looked at one of the strongest Assassin hero – Helcurt. This week, we wanted to touch on one of the most popular fighter hero, Leomord, and consider his impact on the MPL-MY/SG meta. As we analyse these heroes, we will observe how LuN from Resurgence played him. LuN got a maniac using this hero, successfully being crowned the U Mobile MVP of week 4.

Throughout week 4 of the MPL-MY/SG Regular Season, a number of teams included Leomord in their hero line-ups. We can see Leomord is one of the favourite fighters to be picked during hero drafting. Besides, some players say that this hero is powerful and in terms of playstyle, he’s a fighter hero that can mount and dismount from his horse to gain different sets of abilities. LuN put up an aggressive display on the hero in Resurgence’s match against XPAX X-ASSINS. In this game, LuN dealt 31% of his team’s total damage and lead them to an epic comeback victory!

According to LuN, the best time to pick this hero is when you want to be strong whether alone or in teamfights. This is because Leomord has very high burst damage and good durability. LuN explained that Leomord would be the best to choose if it fits with proper items. Leomord can be the best fighter to charge into teamfights, but he is a bit weak against crowd control when he is on his Mounted State. 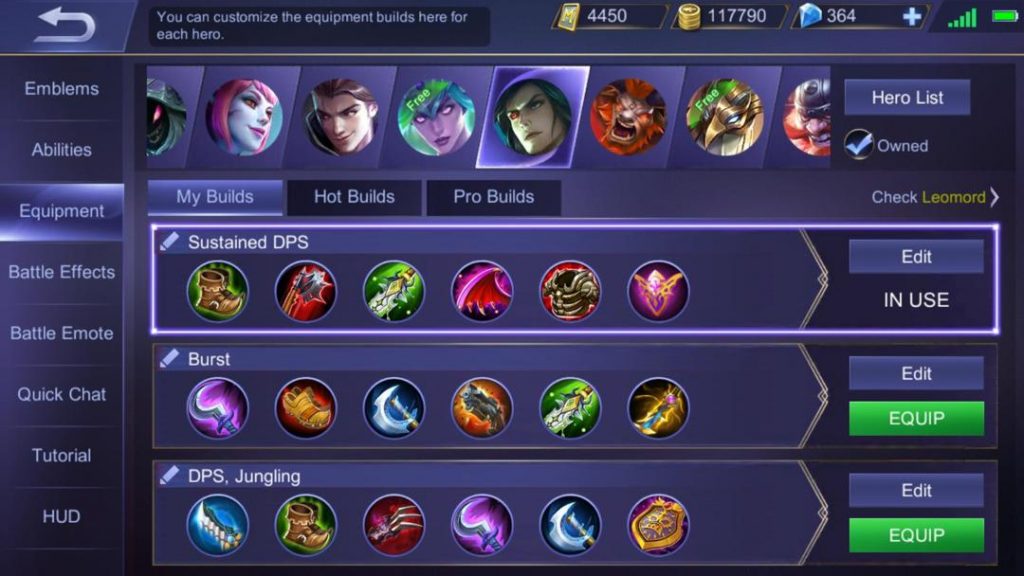 As we can see in the match, LuN’s Leomord item build was primarily focused on stronger defence items and high damage output. Thus, you should prioritize getting Athena’s Shield and Warrior Boots for him early in the game for armor and mobility. After that, he recommended to get Endless Battle for lifesteal and cooldown reduction. In addition, because of the nature of his passive skill, LuN’s said players should get Blade of Despair at this point to complement Leomord passive’s effects.

Based on what LuN mentioned he believed that Leomord first skill should deal enough damage for killing minions and jungle creeps, so it’s ok not to get any attack items at first. As for situational items, get defensive items such as Wings of the Apocalypse Queen and Demon’s Advent. These items will be really useful especially during the late game to survive the physical attack from the enemy while in a teamfight. 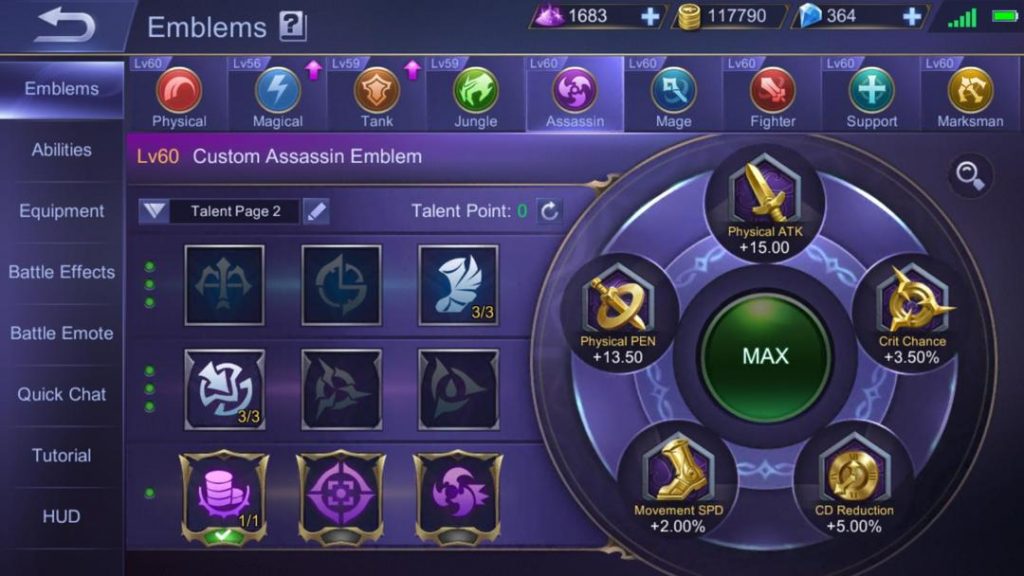 For him, the best emblem set for this hero is the Assassin emblem. According to LuN, players can use Assassin emblem on Leomord with the talent Bounty Hunter. This will surely help players to complete their item builds earlier. As for the spell, he recommended Petrify as it temporarily stuns enemies and stops them in their tracks – something especially useful in teamfights.

Early: At the beginning of the game, Leomord is still weak. Thus, players need to try to get to level 4 as soon as possible and get their core items. Then you should be joining your team for teamfights and try to seize control of the game.

Mid: During the mid game, it is important for Leomord players to manage the side lanes well. Aim to ensure that side lanes are pushed towards the opponent’s side of the map to create space for your team to farm or gank.

Late: At this final stage, Leomord players should try to snipe their opponent’s marksman or assassin as quickly as possible to gain important advantages when teamfighting.

Catch Resurgence’s LuN in action this weekend as we approach week 6 of the MPL-MY/SG Regular Season!