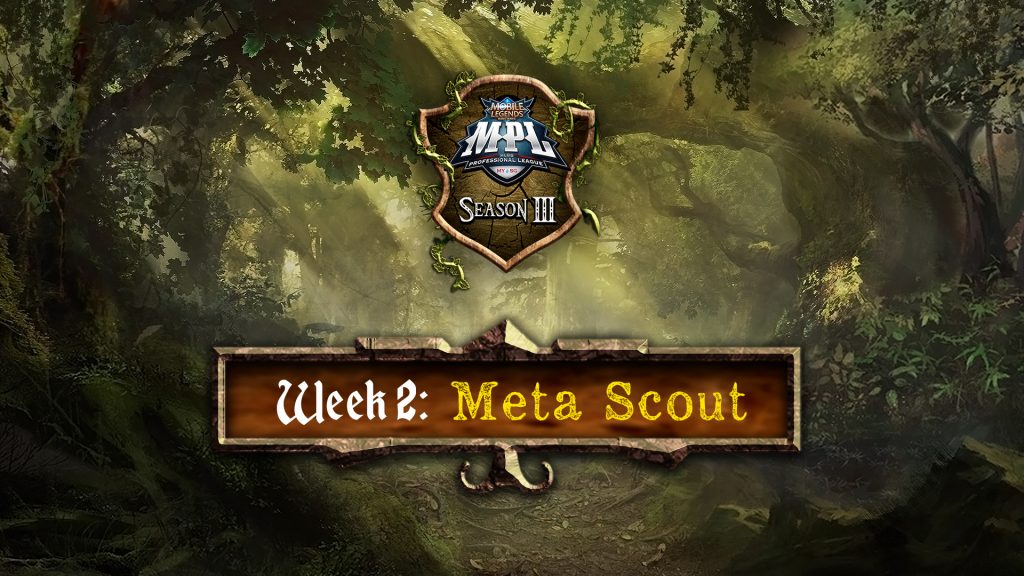 In the previous episode of the MPL Scout, we looked at Harith, a highly mobile Mage who was a must-ban hero for most teams. This week, we wanted to touch on another mage hero – Kadita, and consider her impact on the MPL-MY/SG meta.

Kadita is a unique type of Mage wherein she excels in either magical or physical damage builds. Throughout week 2 of the MPL-MY/SG Regular Season, a number of teams started to include her in their hero line-up. Teams have been experimenting with different heroes, and so far in the 2 weeks of the Regular Season, 41 different heroes have been picked. Recently, there has been some hype from players who say that this hero is too powerful and has the potential to become one of the strongest heroes in the current meta. So what makes Kadita so valuable?

Bigetron SG’s SynC said that it is because of her slow, stun, and lastly damage immunity skills that enable her to easily go in and out of a teamfight. Her passive is especially strong in the current meta that often revolves heavily around teamfights. It enables her to regain lost HP. This kind of sustain helps her to deal more damage in a fight. However, that doesn’t mean that the hero is invincible and easy to play. SynC shared that a lot of practice is needed to get your timings right on your usage of her abilities.

His item build primarily focused on high damage output and CD reduction. Most of the items SynC bought increased her magic damage with ‘Concentrated Energy’ and ‘Lightning Truncheon’ helping to reduce the CDs of her spells. Furthermore, ‘Lightning Truncheon’ has a unique passive that deals bonus magic damage to up to 3 enemies based on the hero’s maximum mana. The higher your mana pool, the higher the damage!

Kadita already has good defensive abilities, thus SynC only opted for ‘Clock of Destiny’ and ‘Wizard Boots’ to provide extra HP and defence. This burst-heavy build worked for SynC because he understood Kadita’s strengths and had teammates who enabled him to shine in teamfights. In fact, he got a Maniac in that game!

For him, the best emblem set for this hero is the Mage emblem. His recommended battle spells for Kadita is either Flicker (for mobility and escape) or Petrify (if you’re planning to dive into and remain in plenty of teamfights).

Players must be smart at reading situations and understanding how and when to engage in fights. SynC utilised Kadita’s skills perfectly, allowing him to easily sneak into teamfights or successfully run away from the opposing team’s ganks. Her first skill is crucial for chasing and roaming, so you’ll need to position yourself well, but also be daring to dive in and out of a battle. According to Sync:

Early Game: Kadita is not a face paced thus, our main point is to get to 4 as soon as possible. That’s the first Power Spike.

Mid Game: Roam. Burst anyone you see if you are farmed, Burst selectively if you are not.

Late game: Wait for an opportunity, in late game Kadita should be able to hit core heroes.

Excited about MPL-MY/SG? Don’t forget to tune in this week as we enter week 3 of the Regular Season! 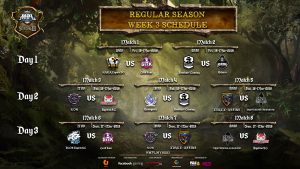