MPL: Into The Crystal Ball 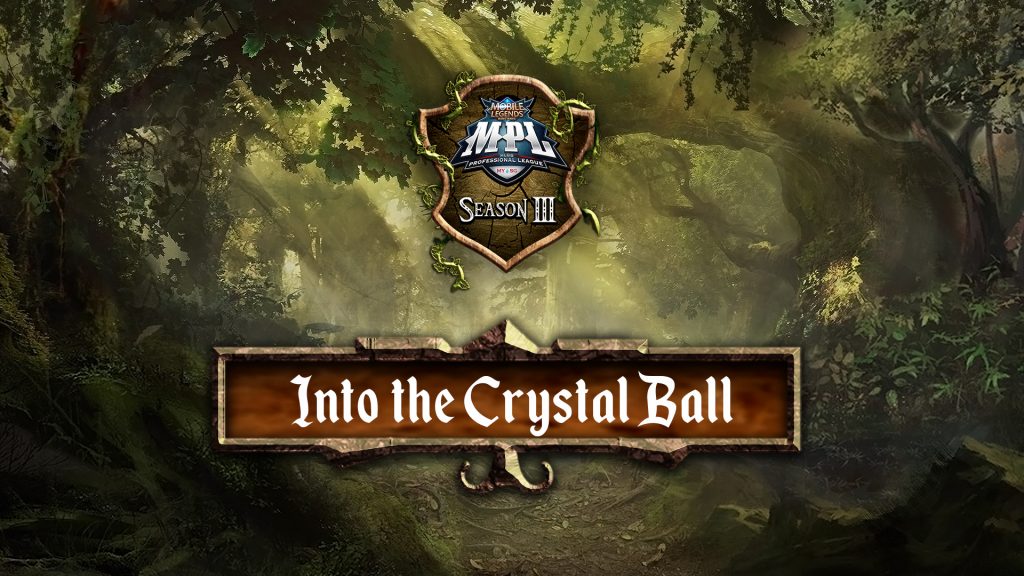 Week 1 of the Regular Season saw a number of upsets, with Malaysian favourites Bosskurr Gaming and Reborn performing less than their best. The Singaporean grand finalist from Season 2 – EVOS Esports SG exacted a 2-1 revenge over defending champion Reborn to take an early lead in the standings. However, the standout team of the weekend was surely ICON, who surged to comfortable 2-0 wins over archrivals Geek Fam and Mysterious Assassin.

Exciting matches await us this weekend! Let’s take a look! 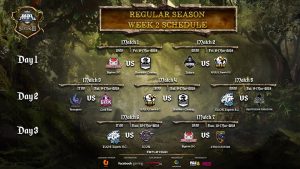 This week will feature Malaysian teams coming up against their Singaporean opponents, so fans can expect a fiery weekend of MPL action! Of the 7 matches to be played, 3 in particular promise to be explosive series: .  Reborn vs NARA Esports SG (day 1); Resurgence vs Geek Fam (day 2) and EVOS Esports SG vs ICON (day 3)

To recap briefly from last week’s match, for the battle of Titans, we had rematch of the MPL Season 2 lower bracket final between Reborn and Resurgence which ended 2-1 in favour of the defending champion. Reborn lost the first game but managed to perform an epic comeback with the use of Harith for the first time in MPL. Loong chose Harith (because Resurgence left it unbanned) to dominate teamfights with his damage and mobility which helped his team to a confidence-boosting victory. Meanwhile, the underdog team, NARA Esports SG proved the strength over XPAX X-ASSINS by earning a 2-1 victory in a closely-contested series. Will the Singaporean underdogs be able to win against Reborn who is currently above them in the standings? What would be their plan and strategy? Let us wait and watch!

Their first match’s thrashing by ICON seemed to rejuvenate Geek Fam, who looked directionless and lacklustre in that match. In their second match against Bigetron SG, Geek Fam certainly looked more organised and determined and came up with well-coordinated and aggressive team fights to secure a clean 2-0. Artz from Geek Fam played really well in helping the team deal tower damages, slowly granting them victory. He’ll be a player that Resurgence will need to look out for. However, Resurgence (currently third in the standings) cannot be taken lightly by Geek Fam. Resurgence easily defeated Mysterious Assassin, but lost to defending champion Reborn. We can expect them to come up with a good game direction and game plan for this upcoming showdown. Can Geek Fam tame another Singaporean team? Or will Resurgence bounce back stronger after their first defeat of the Regular Season?

We had MPL Season 2 Grand Final rematch between Reborn and EVOS Esports SG in the opening week of MPL-MY/SG Season 3. For the first game, EVOS surprisingly picked Badang, a Malaysian-inspired hero, for the first time in MPL. It was a unique draft and the Singaporeans executed their strategy perfectly. Flexible role changes between players also helped Evos to improve their draft, because that gives them more options to pick or ban heroes. Their Badang picked failed in game 2, so they returned to a more conventional pick in game 3, eventually winning the series 2-1. As for ICON, they have been the most dominant Malaysian team so far. Week 1 saw Kuja exact revenge over his former team with a victory on the first match day with 2-0 score over Geek Fam. They were equally dominant in their second match against Mysterious Assassin, which helped them to top spot on the standings. They are the only undefeated team of the Regular Season, although some might argue their opponents haven’t been the strongest. This series against EVOS will certainly be a test of their mettle. Win or perform well and ICON can be considered a contender for the Season 3 title!

That’s it for the first Into the Crystal Ball episode! Get to know more about your favourite teams and do not forget to watch all the MPL matches live on the Mobile Legends: Bang Bang official Facebook page. Who will establish an early lead in the league standings? Stay tuned this week to find out!