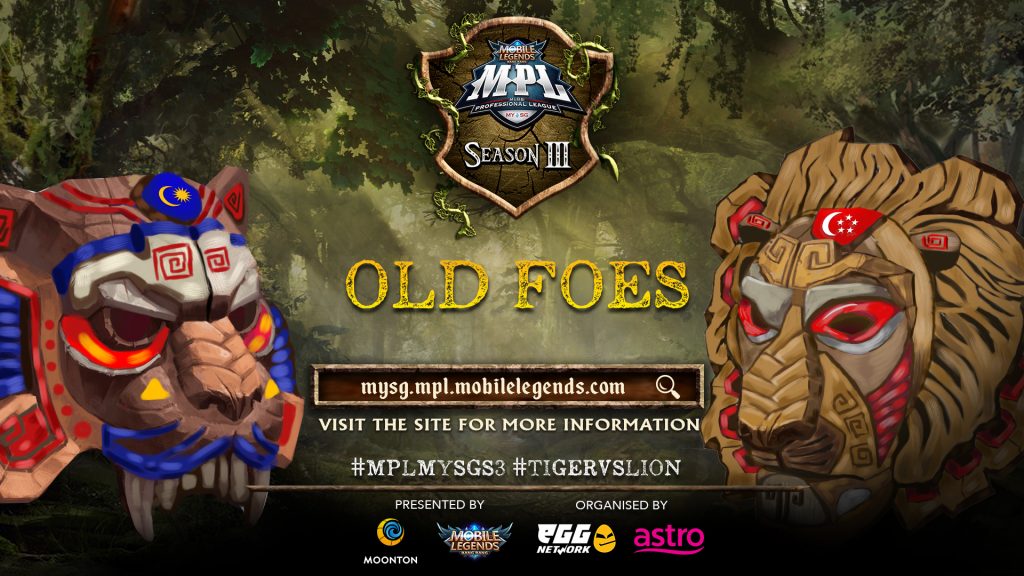 The official Mobile Legends professional league for Malaysian and Singaporean players is back for our third season. It promises to feature stronger teams, more exciting drafts and strategies, and of course – lots of heart-pounding action.

The registration for the Malaysia Qualifiers has ended and the brackets are out. Now, over 500 Malaysian Mobile Legends team will battle this weekend for 3 precious spots in the MPL-MY/SG S3 regular season.

This season’s qualifying process is slightly different from season 2. For the Malaysia Qualifiers, teams are divided into 4 single elimination groups (1, 2, 3, 4), with all matches being best of 1s. The last team standing in each group will then advance to the knockout stage where the final 4 teams will play best of 3 single elimination matches. The top 2 teams will advance to the regular season, and a bronze match will be played to determine the final qualified team.

How and Where to Watch?

The qualifiers begin Friday, but only the knockout stage (played on Sunday) will be broadcasted on Mobile Legends: Bang Bang’s official Facebook page. You can check the brackets here:

Teams to look out for

From Group 1, the most recognisable name is Falcon 7 Alpha who were in the regular season of MPL-MY/SG Season 1. In Group 2, Season 2 teams Borneo Dragon and Icon will be locking horns once again. In Group 3, We Own World and Traitor are the more well-known teams with both teams playing in Season 2. Traitor looks like the stronger team, having advanced to the playoffs, but We Own World will have plenty to prove.

In the final group, Season 1 teams Mysterious Assassin and Equalizer are back in the fray for another shot at glory. Mysterious Assassin were one of the stronger Malaysian teams back in Season 1, securing 3rd place. But after major roster changes, they failed to qualify for Season 2. Will this be their chance at redemption, or will their star continue to fade?

Be sure to follow the action to stay up-to-date on which teams will advance to the regular season!

Moonton is offering a larger prize pool and bigger player allowances. The prize pool will exceed the USD 100,000 offered in previous seasons, so that’s plenty to play for! The higher player allowance helps teams support themselves financially throughout the regular season. But there’s more than just gold to fight for. Individual players will be out to prove that they are the best in their role; teams will be eager to show that they have the best teamwork and team fight coordination.

This weekend, we determine the final 3 Malaysian teams who will be joining their invited brothers. These 6 teams will be bearing the Jalur Gemilang when the regular season starts. National pride is at stake as the best Malaysian and Singaporean Mobile Legends teams clash to be crowned CHAMPIONS of MPL-MY/SG Season 3.