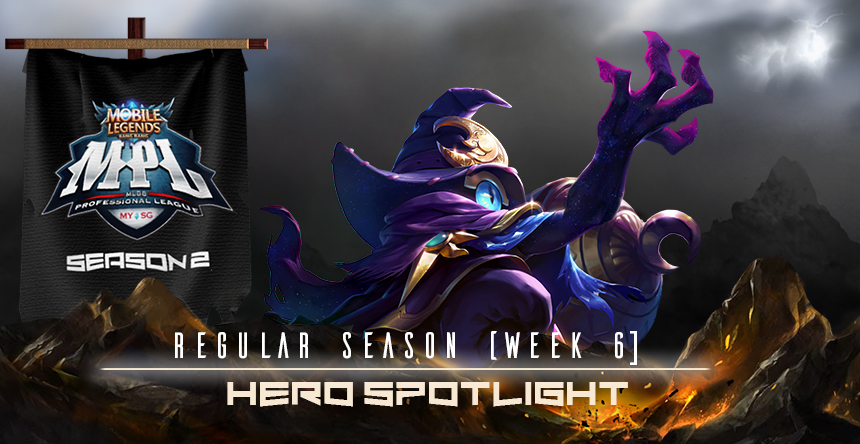 Here’s the last hero spotlight for this regular season, featuring Claude, a marksman hero that was prominently played by Loong from Saiyan Reborn. 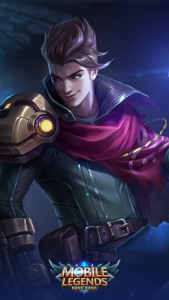 Claude is honestly quite overpowered, and is highly versatile solo as well as in teamfights.

1) Can chase and escape easily

With his Skill 2, Claude can create a clone of his monkey that he can swap with at any time, allowing him to chase down enemies or escape from bad situations. His Skill 2 also fires at nearby enemies, which gives him an extra source of damage.

He’s a master thief, so it’s no surprise that he can even steal these things and use them to his advantage, reducing the enemy’s stats while buffing his own.

His ultimate, which gives him a shield AND deals damage to all nearby enemies, is just stupidly overpowered…

Claude usually prefers a marksman emblem set, and all 3 of the talents are useful for him, though Weapon Master and Weakness Finder are a higher priority.

Demon Hunter Sword – The attack speed, lifesteal, and bonus damage synergize well with his passive (which allows him to double-attack using his monkey)

Blade of Despair – With very high attack damage, this item is a must-buy

Golden Staff – Not a mandatory item, but it’s very useful for hitting multiple times in 1 shot

Your 6th item is situational, and suggestions include Rose Gold Meteor (avoiding burst damage) or Wind of Nature (to negate enemy attacks)

Claude needs to get enough farm to quickly purchase Demon Hunter Sword, so don’t be overly aggressive before you have it, since his basic attack range is VERY short for a marksman and he doesn’t have much damage early on.

Don’t always use your monkey for extra damage, sometimes it’s a useful escape tool in case you get ganked, and can also be used to chase enemies.

In teamfights, remember to use your ultimate at the right moment when the enemies are clustered together.