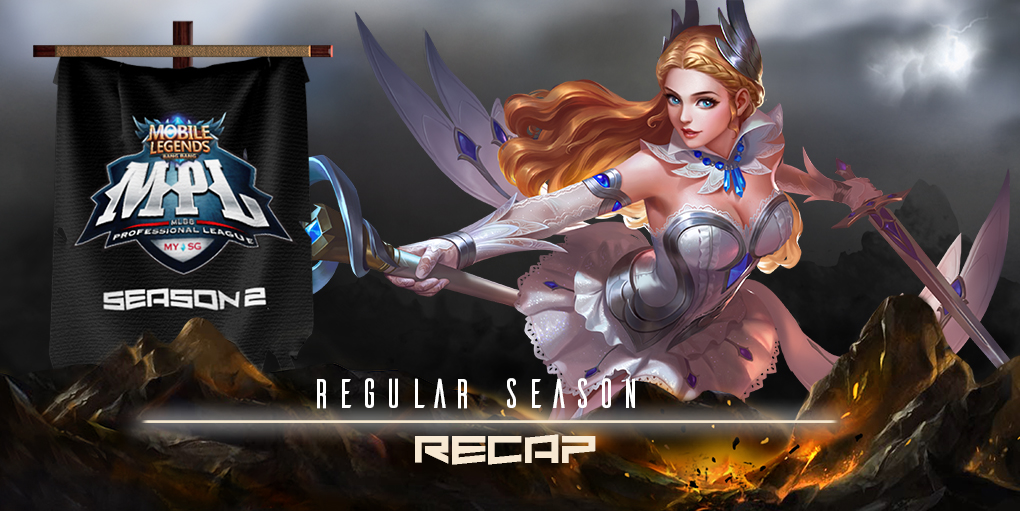 The regular season for S2 of MPL – MY/SG is finally over, and what an exciting ride it’s been.

Throughout the 6 weeks, 10 teams fought for glory, cash, and a spot in the rankings, with 2 teams dropping out at the end.

Throughout the regular season, we saw some really strong teams like EVOS Esports SG, Flash Tyrants, 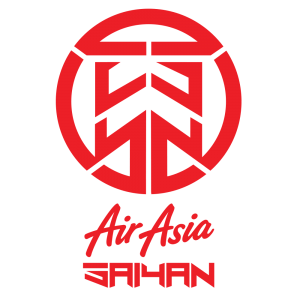 and AirAsia Saiyan (the top 3 teams of the rankings) showcase their skills in playing Mobile Legends, demonstrating good teamwork and decision-making skills.

Of course, they didn’t have a perfect record, losing a few games here and there due to silly mistakes and other factors, but these 3 teams had generally solid performance and managed to achieve winning streaks.

AirAsia Saiyan and Flash Tyrants already proved themselves in Season 1’s playoffs, finishing in 4th and 2nd place respectively, while EVOS Esports SG is a rising star that formed just before S2’s qualifiers.

On the other hand, some teams were absolutely terrible. Borneo Dragon FV, Saiyan Reborn, and We Own World come to mind, specifically. BDFV and WOW were eliminated, and Saiyan Reborn barely survived to enter the playoffs. All 3 of these teams had one thing in common: inability to adjust their performance to the meta and opponents they faced.

Between the extremes of top-tier and terrible performance, most teams were mediocre and somewhat inconsistent.

Some, like Bigetron SG, did badly up until the midseason break (without a single win), but then turned it around in the second half of the season to scrape by. 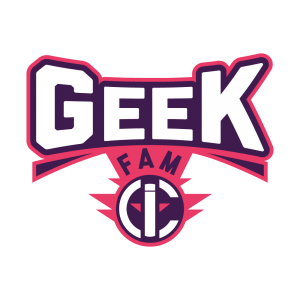 Others started out strong but didn’t manage to maintain their level of play, with GEEK FAM ICON being one of the primary examples. 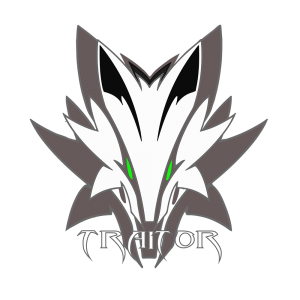 Meanwhile, GEEK FAM Mystic and Traitor were consistently in the middle of the rankings, neither moving up not down.

Interestingly, out of the 6 weekly MVP slots (1 for each week), EVOS Esports SG and Flash Tyrants managed to claim 4, proof that they have a very strong caliber of players and rosters. As always, Singapore is dominant. 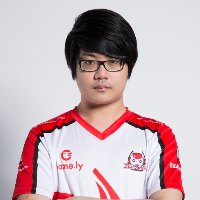 Ly4ly4ly4 (a star marksman player) and 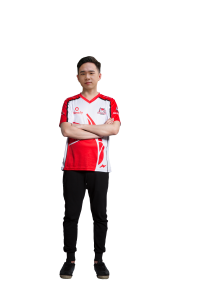 FattyLim (the new addition after the midseason break) from Bigetron SG were also very pivotal in turning around Bigetron’s losing streak, saving them from dropping out.