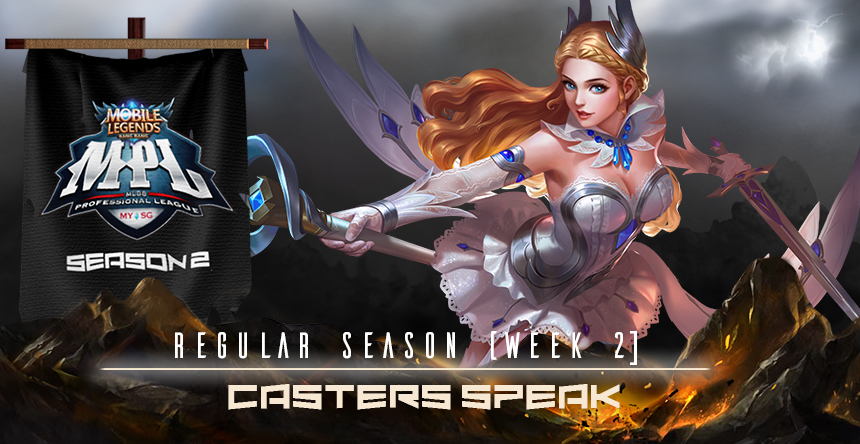 …who’s the strongest of them all?

Welcome back to our caster opinion column!

To recap week 2 briefly: It was a week that saw clashes between titans, and also titans and underdogs. EVOS SG seems to have woken up after their dismal Week 1 performance, and managed to sweep both Flash Tyrants and also We Own World 2-0, with their first game vs WOW lasting only 5 minutes!

We also had battles between 3 of the 4 invited teams, with MCB losing to Flash Tyrants and also AirAsia Saiyan

Meanwhile, Traitor became a giant-slayer, taking down Bigetron SG with a score of 2-0.

So what do the casters think of Week 2’s matches, and what are they predicting for Week 3? Let’s have a look.

Adhering to the meta in any competitive game is a good tactic, but quite frankly, sometimes you have to take a risk and break free of it. Of course, don’t just go against the meta for the sake of it, but do it when you know you can take advantage of the situation.

This applies to Mobile Legends too, of course. 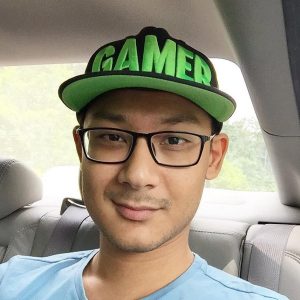 Pseudo’s quite happy about how the meta for Week 2 was really diverse, with lots of unconventional/non-meta picks like Eudora, Gord, and Yi Sun Shin.

While I disagreed with Bigetron’s choice of Estes in Game 2 of their Day 3 match vs Traitor,Pseudo felt that was the right pick for the situation, considering the fact that Traitor didn’t have a lot of burst damage and was mainly running an attrition-based team composition.

Pseudo’s favourite matchup of the week was definitely the We Own World vs Borneo Dragon series, with all its meta-breaking drafts and unconventional picks, smart and patient calls instead of blindly engaging in teamfights, desperation plays, and item spikes (like Malefic Roar). 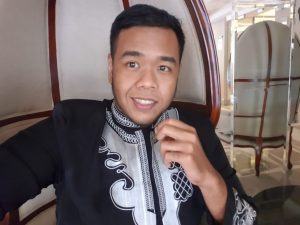 As for Ikuto, he’s as disappointed as I am with Bigetron. According to him, they used to be the king, but are no more now. There also isn’t a clear power level difference, and even the top 3 teams are still struggling instead of pulling off clean sweeps, unlike in Season 1 where where IDNS (what Bigetron SG used to be named), Flash Tyrants, and AirAsia Saiyan stomped everyone else.

Adam’s of the opinion that EVOS SG are the current kings of MPL. He likes how they’ve been consistently strong though, after their disastrous Week 1 performance, and thinks their performance is crazy good despite not having much practice.

Pseudo disagrees again though, particularly with Ikuto’s assessment of Bigetron.  I do see the merit of his argument, though, where he’s saying that Bigetron doesn’t necessarily need to be high up in the rankings, they just need to cling on and win a few points to remain in the standings.

Everyone’s pretty much predicting the imminent arrival of Claude. He was banned in Week 2 (cuz he just got released), but in Week 3 onwards he’s probably gonna show up a lot more often. Also, marksmen have gotten buffed, so that’s another contributing factor.