Regular Season 2 Week 5: The Strong and the Underdogs 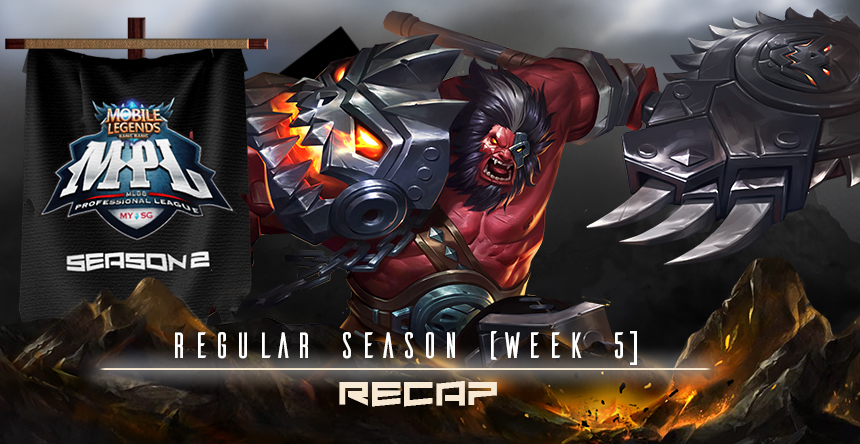 Hello! Welcome to our second-last weekly recap (it’s already the end of week 5!) for this season’s Regular Season. It’s been another interesting week, with some expected and not-so-expected outcomes and lots of one-sided games with 2-0 scores, so let’s get right into the action.

Here are the recap videos and standings chart! 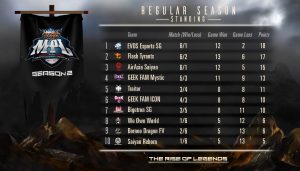 At this point, EVOS, ASYN, Tyrants, and Mystic have gotten enough points to ensure themselves a place in the playoffs. Bigetron SG will probably scrape by and get in too. As for the other teams, we’ll have to see how they do in Week 6.

As I’ve mentioned above, this week saw a lot of 2-0 victories, especially since we had matchups which pitted strong teams against underdogs and very weak teams.

Amongst the Malaysian teams, we had a battle between AirAsia Saiyan and Traitor which ended 2-0 in ASYN’s favour.

Traitor is a team that’s new to the competitive scene with the exception of their captain Hangus, an ex-MCB player, and has consistently been in the middle of the standings this season.  As for ASYN, they finished in 4th place during Season 1’s Playoffs, and have been one of our strongest Malaysian teams this time round in S2.

Traitor did put up a good fight versus them in Week 5, but just couldn’t defeat their opponent, unfortunately. It’s still not looking too bad for Traitor though, since they’re currently in 5th place and have 2 matches left (against WOW and BD FV, two rather weak teams) next week, so they should be safe unless they completely mess up.

Meanwhile, the Singaporean teams had a pretty easy time in Week 5, stomping most of their matches for easy 2-0 wins.

EVOS Esports SG had it even easier, ending Game 1 vs Geek Fam Mystic in 9 minutes! Mystic tried their best to fight back in game 2, but EVOS just shrugged off Mystic’s counterpicks and strategies, crushing them to win 2-0.

Meanwhile, Bigetron SG, our former Season 1 champions who’ve been rather weak in S2, faced a slightly tougher challenge against We Own World, but managed to pull through anyway and sweep the match.

Putting Up a Challenge

Of course, the underdogs weren’t content to just roll over and die, and they fought back, biting and scratching as much as they could. 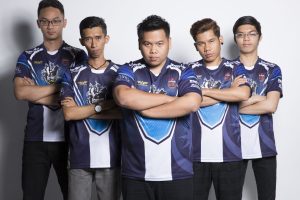 It wasn’t as easy for BTR to challenge BD FV, and BD FV fought hard to take 1 point away from BTR, but ultimately fell anyway, ending their match 1-2.

Saiyan Reborn, the underperforming sibling team of ASYN, surprisingly managed to win Game 1 vs Flash Tyrants in a crushing victory (where FT basically couldn’t do anything). Their good luck didn’t last long though, and FT turned the tides to steamroll them in the next 2 games.

Meanwhile, Geek Fam ICON suffered a humiliating defeat this week, losing to their fellow Geekfam-owned team, Geek Fam Mystic. Mystic was ruthless, refusing to give them the chance to even fight back, and they showcased their experience (they were 5th at last season’s playoffs) by tearing the rookie team ICON apart 2-0.

As the caster Ikuto has said before (refer to our Week 3 caster analysis column), ICON has strong individual players but weak teamwork, so when the individual players can’t perform or get locked down, the team starts to fall apart.

Following their disastrous loss, ICON is now in 6th place, and it’s looking kind of bad for them. Next week, they’re going up against the two strongest teams of Season 2, EVOS Esports SG and AirAsia Saiyan, so it’s gonna be a tough week ahead.

Our MVP for week 5 is Lun from Flash Tyrants. 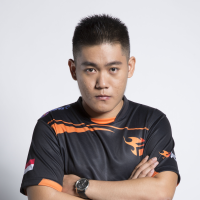 He played really well on various heroes, including Alice, Hanabi (my personal favourite), and Martis, allowing Flash Tyrants to win both their matchups with ease. 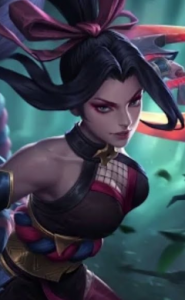 Hanabi, who was primarily played by Lun, has been pretty impactful to be honest. Despite not having very high base damage, her immunity to crowd control with her passive shield and ability to bounce autoattacks is pretty useful in teamfights. Hanabi’s ultimate (a root ability that can spread to nearby enemies) is also a great tool for locking down the entire enemy team.