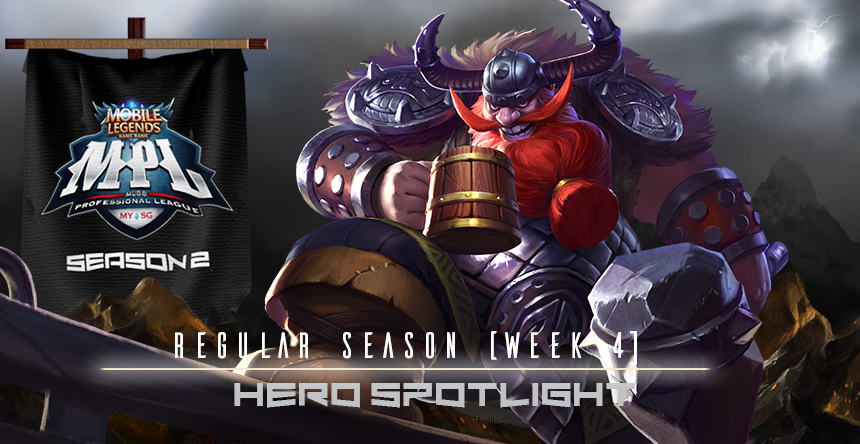 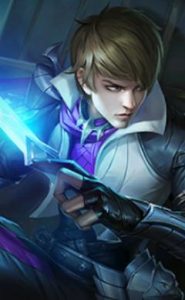 Gusion was played really well by Bambi from EVOS Esports SG this week. Bambi even looks like Gusion (except with glasses)! 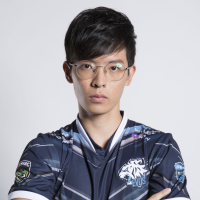 Okay, technically his Selena was the hero that gave him MVP of the Week, but since I’ve already written about Selena in Week 1, I’ll focus on Gusion instead.

Gusion is very capable of weaving in and out of a teamfight using his Skill 1 (which throws a dagger and lets him to jump to the first enemy hit) and Ultimate (which resets his Skill 1 and 2 cooldowns, and allows him to dash in any direction once). The downside, of course, is that you need to be able to aim well, because missing his skillshots means he won’t be able to jump in easily.

Gusion’s passive, which grants him bonus percentage HP damage on the next autoattack after every 3 spells used, makes him a very strong burst assassin. The passive also heals him for 80% of damage dealt by the autoattack, so his sustain is pretty good too.

As mentioned, he can refresh his Skill 1 and 2 cooldowns when his ultimate is used, meaning Gusion can use his skills to kill an enemy, and then activate his ultimate to refresh cooldowns and switch to another target or run away.

Gusion is a magic damage assassin, so Bambi’s advice is to pick a mage emblem set on him, focusing on movement speed, magic penetration, and the Impure Rage talent (which synergizes with his passive).

For items, Bambi’s suggested build is the following:

Jungle Axe, replaced by Holy Crystal as the last item after the laning/jungling phase

Fleeting Time, for a lower ultimate cooldown when killing enemies

Winter Truncheon, to escape from enemy damage when your skills are on cooldown

You need to be familiar with Gusion’s combos and how to maximize damage from his passive (e.g not wasting it by blindly spamming spells, but autoattacking every once in a while), as well as thinking quickly in teamfights.

Map awareness is very important, you should pay attention to where enemies and allies are, so that you can decide when to dive a solitary enemy, roam and gank, or stay in lane and farm.

Gusion is very vulnerable to burst damage and crowd control, so be careful not to get greedy and overextend.