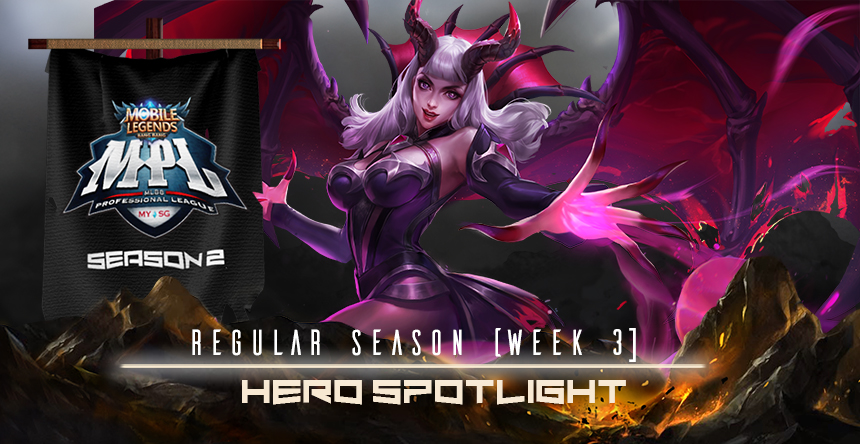 For Week 3’s hero spotlight, we’ll be focusing on Harley. 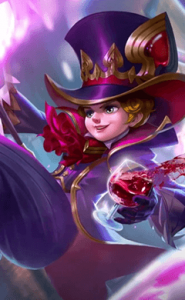 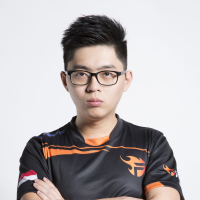 Because Flash Tyrants’ Aeon performed superbly on him, becoming the MVP of the week and scoring a Maniac.

Harley functions well as both a poke and burst mage, depending on whether he uses his ultimate. His Skill 1, which throws out magic cards in a cone, has a really low cooldown, so you can spam it quite often early on as a poke tool, though you should probably conserve some mana.

With his ultimate, which deals extra damage based on total damage dealt to a target during its duration, he’s also capable of bursting down enemies.

Harley has a Blink/Flicker skill on S2, which can be reactivated to return to his original position. It’s pretty nice for diving in and out or juking and escaping from enemies.

As I’ve mentioned, his ultimate calculates ALL damage dealt, not just his own, so even if he’s not in a position to deal a lot of damage (blocked by enemy tanks, low on HP and in range of burst damage, etc) his team can still follow up and kill Harley’s ultimate target.

Aeon’s recommendation for Harley’s emblems would be the Mage set, with points focusing on speed and magic penetration, along with the Impure Rage talent.

Enchanted Talisman – Harley spams his spells a lot, so mana regen is nice to have.

Concentrated Energy – As mentioned, Harley benefits a lot from sustain due to his first skill being multi-hit.

Feather of Heaven – Harley’s passive, which grants him bonus magic damage on his autoattacks, synergizes well with this item which ALSO boosts your autoattacks with extra magic damage.

Devil Tears – For the magic penetration.

Winter Truncheon – To save yourself if you get caught and you don’t have your Skill 2 to run away.

Harley should always focus on getting to level 4 as soon as possible, as he gains a huge powerspike when his ultimate is available. Be as greedy as possible and clear the jungle and lane creeps so that you can secure the level and gold advantage.

Always try to aim for the backliners and damage dealers, using your Skill 2 blink to bypass their frontline. But honestly, if you’ve got enough damage then you can also melt through their tank instead. It’s up to you.