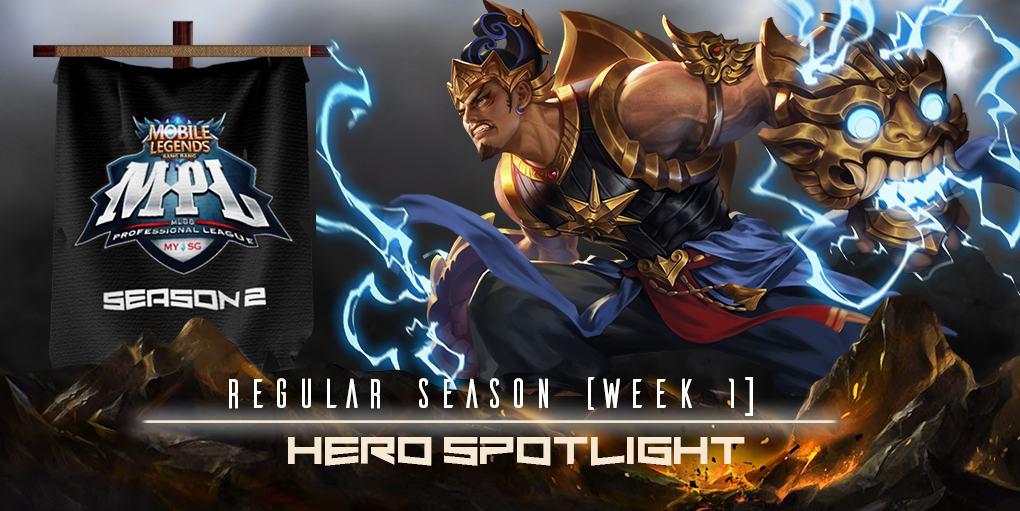 Welcome to our MPL – MY/SG hero spotlight of the week, which will feature 1-2 influential heroes from the previous week’s matches.

For this week, we’ll take a look at two heroes: Grock, and Selena.

Well, they’ve been highly influential on quite a few matches in week 1, and got picked/banned quite a lot, so it’s only fair to highlight them. 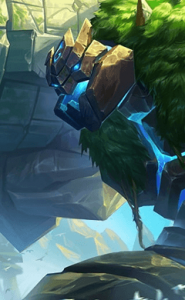 Grock’s a tank that has ridiculously high damage early on, with a fully charged S1 from him basically tearing apart the enemy’s HP and stealing buffs really well. And it’s Area of Effect damage too! That means he’s very effective at contesting the jungle and invading.

Grock has very strong mobility. If he buys Rapid Boots, Grock’s basically impossible to catch in the hands of a pro player, engaging and disengaging freely in teamfights and rotating around the map like a merry-go-round.

And Grock ALSO has 3 forms of CC. His S1 slows enemies on hit, and he also has his S2, which creates a wall that can block off movement. And that’s not forgetting his Ultimate, where he charges forward and knocks enemies into the air, dealing extra damage if he smacks them against a wall, which can be used for either engaging or running away.

How do you play Grock?

Let’s get some advice from pro players!

Swan from Flash Tyrants: in addition to the damage, you can use Grock’s S1 to scout bushes and soak CC for your team, as well as zone the enemy team and separate them (which we saw ICON’s Error pull off very well).

Always try to stick to the walls, since in addition to the synergy with S1, his passive also gives him extra movement speed, armor/magic resistance, and HP regeneration.

In terms of items and emblems, he suggests an Assassin emblem set for extra damage.

For items, build the following: 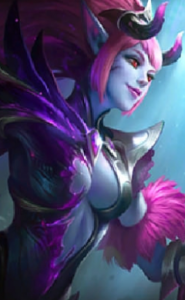 Selena’s yet another strong pick for week 1. In week 1, players banned her 14 times out of 21 games and she had a whopping 85.71% win rate for the 7 games where she was played.

What makes her strong?

In her Abyssal form (accessed by swapping into it using her Ultimate), Selena can easily blow up squishy enemies by using her S1, made even stronger if she procs her Passive’s Abyssal Marks for bonus damage (390-600% bonus damage + 50% magic power)!

Selena’s Abyssal form has a dash, which can reset if you hit an enemy with Abyssal Mark stacks on them, so yes, she’s quite mobile when ganking. Switching to Abyssal form also grants her a burst of initial movement speed to quickly close the gap once she has stunned enemies with her Elven form’s S2 stun.

Speaking of her Elven S2 stun…

This is essentially what makes her such a contested pick. That stun has a 4 second duration at maximum range! If you get caught by a Selena with her team hanging around nearby, be prepared for a gray screen of death. Well, even if her team isn’t around she can probably still chunk you with her crazy damage.

How do you play Selena?

One of the most notable Selena players in Week 1 was Cometopapa from ICON.

He recommends Mage emblems and items for playing Selena as a jungler, with the suggested item lineup being:

With a variable 6th item depending on the enemy team comp.