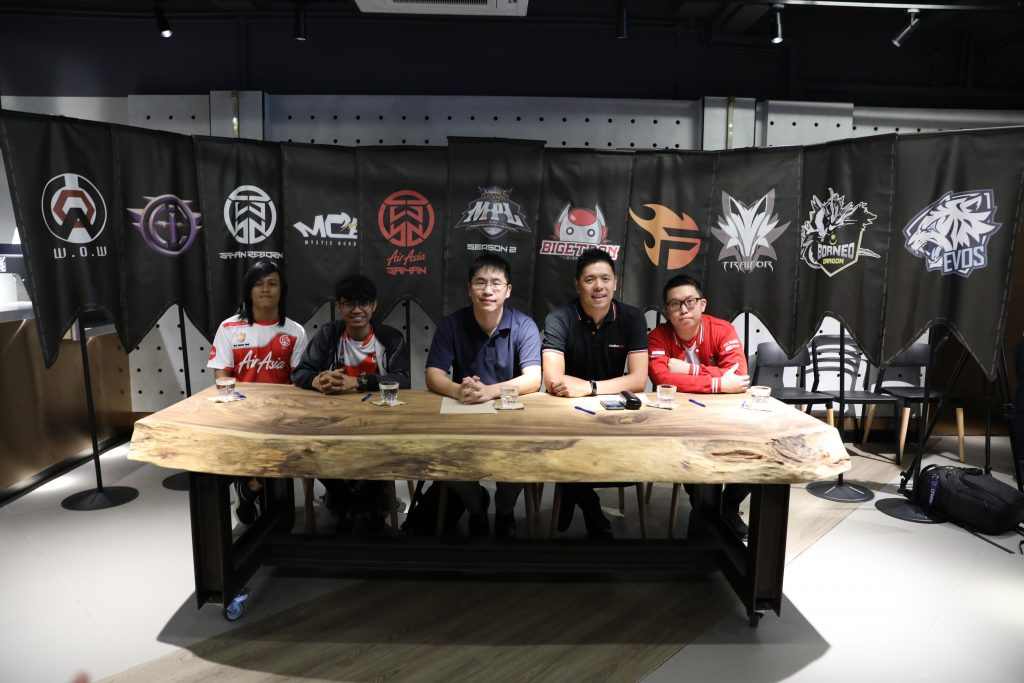 3 August – The MPL-MY/SG Season 2 press conference was held at Strangers at FOURTY-SEVEN Cafe. 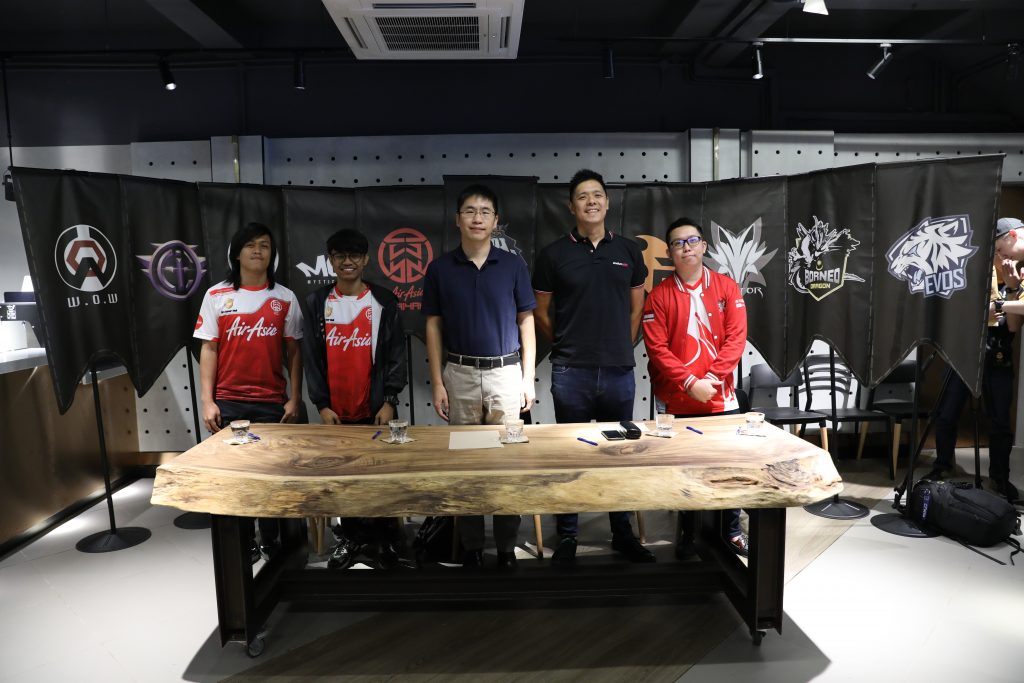 Legends have risen from MPL-MY/SG Season 1, but new and old players will be challenging for the top spot in Season 2. Moonton in partnership with eGG Network is excited to kickstart the Regular Season with these 10 teams and its players who want to make a name for themselves in esports.

We believe Season 2 will garner even more viewers from all over the region. During the Season 2 qualifiers alone, we smashed our previous qualifier viewership record and garnered over 2.5 million views on Facebook. With the great success of the league, MPL continues to improve on its rules and regulations, and participants’ contracts to protect the integrity of the league. As 80% of the teams in Season 2 are sponsored, it’s important that the organization is transparent for the benefit of the teams and their sponsors. 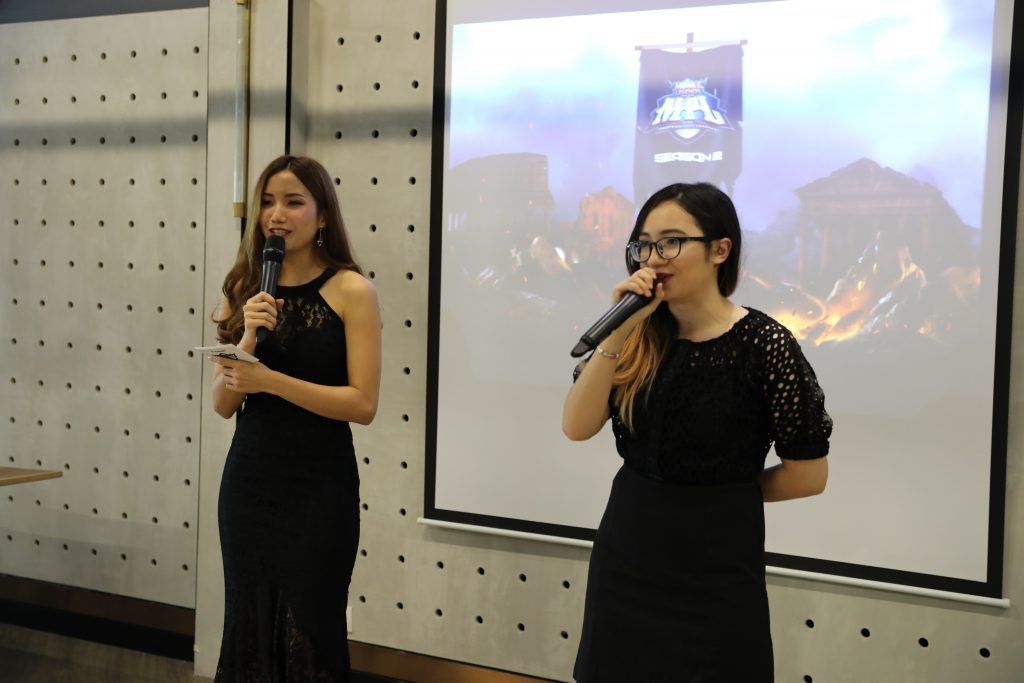 The Mobile Legends community continues to be awesome! To thank the fans and gamers, there are prizes to be won and in-game items to be given away throughout this season. MPL MY/SG is also proud to work with our sponsors, Razer who will be providing a better gaming and viewing experience this season.

The regular season of MPL-MY/SG Season 2 kicks off on the 10th of August, where the 10 teams will battle for a piece of the $100,500+ USD prizepool. Watch all the action LIVE on Mobile Legends Facebook Page with casters on separate Bahasa or English feeds. It’s going to be an exciting 6 weeks of the Regular Season, leading to the playoffs later in October. 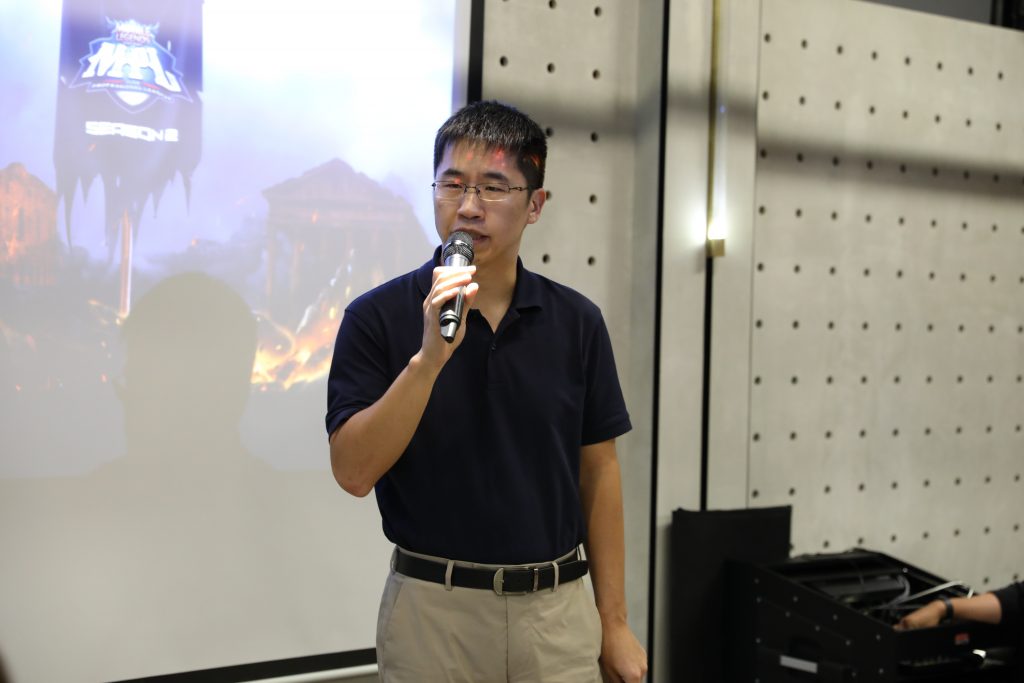 “eGG Network has been a very special partner. One thing that they always tell us and truly deliver is that they’re not just a tournament organiser but what the team is producing here is esports entertainment.” said Lucas Mao, Director of Operations, Moonton. 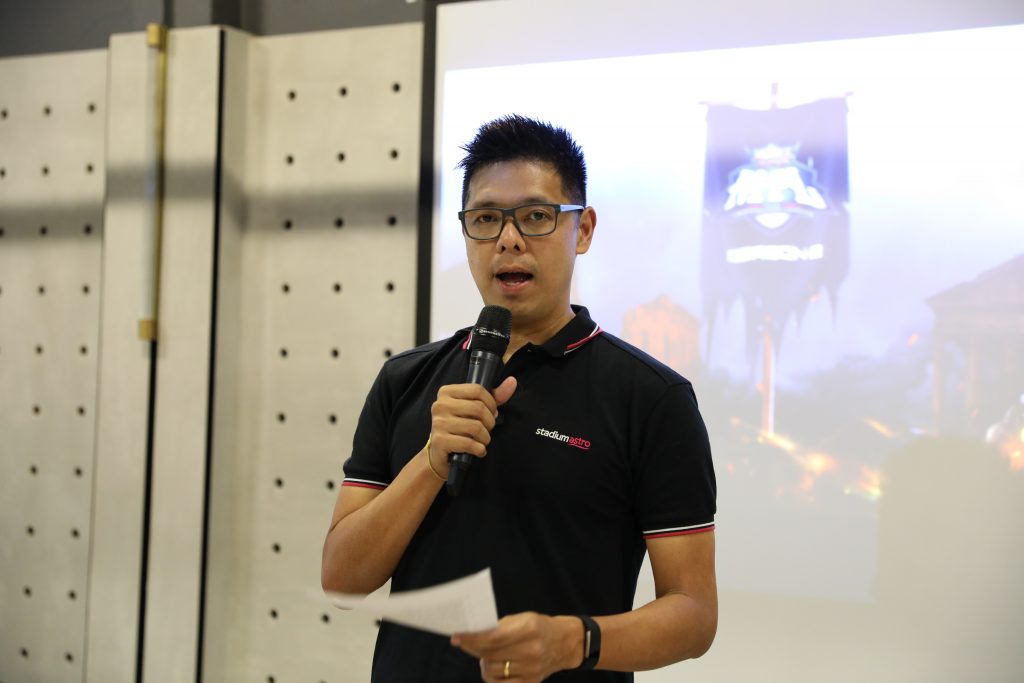 Then CK Lee, Chief of Sports, Astro said, ” “We look to bring MPL to the next level by strengthening the league’s rules and regulations, and create standardized contracts that is recognized across the region to benefits the players, viewers, and team sponsors.”

A special announcement was also made by Moonton about their future plans:

These are  the qualified teams for MPL-MY/SG Season 2:

This is the MPL-MY/SG Season 2 video trailer:

We proudly present to you our first ever MPL web series for Mobile Legends! As you watch it, you’ll discover the story of 6 friends and how they forge their friendship through Mobile Legends. Join them on their journeyto become a professional Mobile Legends team, through joy, sadness, excitement, love and even heartbreak.

The Mobile Legends Creative Contest is an initiative to involve the MLBB fans intothe MPL MY/SG tournament fever. This creative contest allows them to showcase their creativity in different forms which will give them an opportunity to win a cash prize.