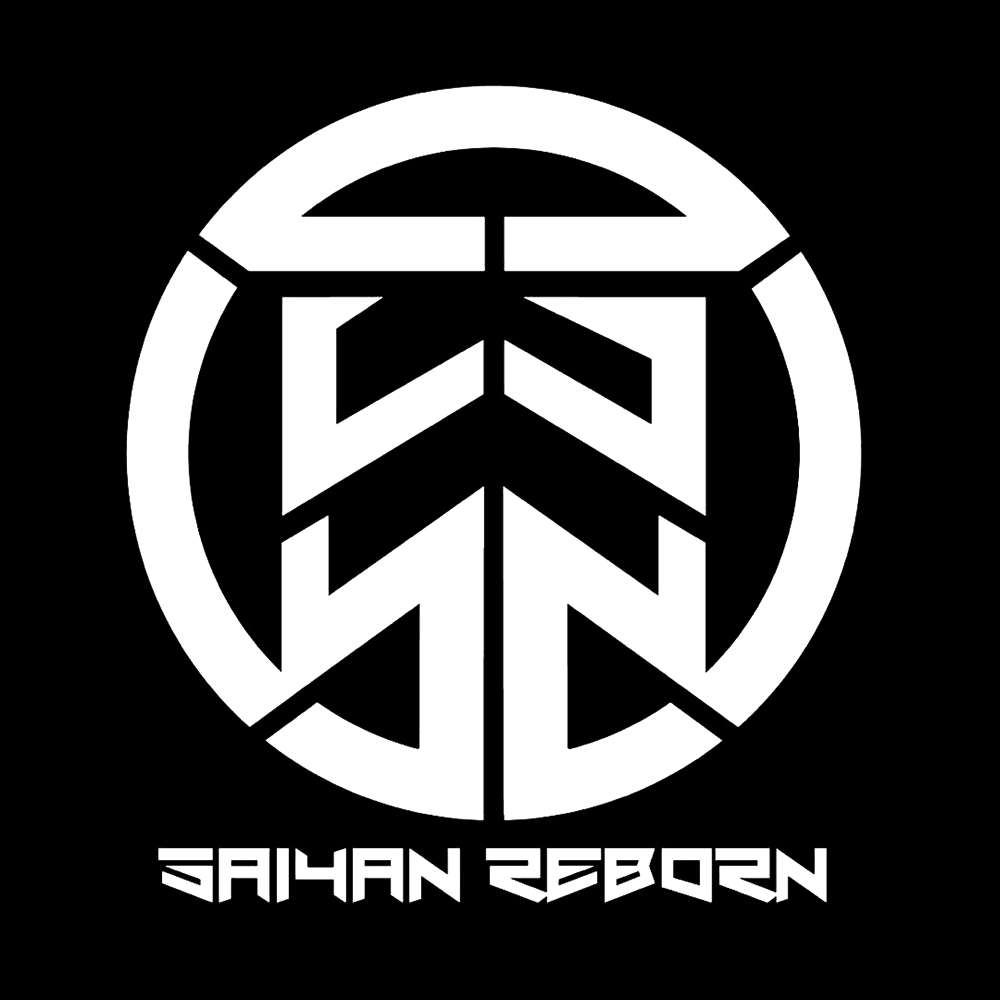 Alright, here’s the final team on our list of Malaysian representatives, Saiyan Reborn!

So, Saiyan Reborn is a team that’s primarily from Johor. Why ‘primarily’? Well, that’s because it’s not entirely composed of Johoreans, with 2 of the members being from Selangor while the rest reside in Johor. One interesting to note is that these guys are aiming to become the global top squad.

Their roster consists of:

How do you guys feel about advancing to the regular season?

Alhamdulillah, as a team we’re very grateful and happy that we’ve managed to qualify to the MPL – MY/SG Season 2 regular season, with our efforts and hardwork as a team bearing fruit.

What do you guys wanna achieve this season?

Well, we’re definitely aiming for the championship. We’ll put in the effort and claim victory in the upcoming regular season!

What challenges do you think you’ll face?

Well, in terms of challenges, it’s definitely the fact that we’re going to be up against all the other strong teams. But not to worry, we’ll definitely try our best and give it our all to overcome the challenges.

What are your post-season 2 plans?

The whole team will continue to train and work hard, in preparation for the next season of MPL – MY/SG and other upcoming tournaments.

What do you want to say to the fans/audience members?

Thank you SO much for supporting us all along, on behalf of Saiyan Reborn . We promise to give our best performance and not disappoint all of you guys.

What do you think of the other teams that made it into the regular season? Any strong teams to be aware of?

In my opinion all the qualified teams are strong, and there’s no weak teams. As a squad, we can’t underestimate any of them, and have to be prepared to face all of them in the upcoming season.

What about strong players?

There are definitely players to watch out for, like ly4ly4ly4 . He’s a veteran player and also has a lot of strategies that are useful for his team, as well as being the player with the highest stars in ranked matches. So yeah, as a squad we have to be careful when going up against him.

In my opinion, no, we’re not the strongest. But we’ll definitely prove that we can beat AirAsia Saiyan in the regular season, and also claim the championship title for season 2!