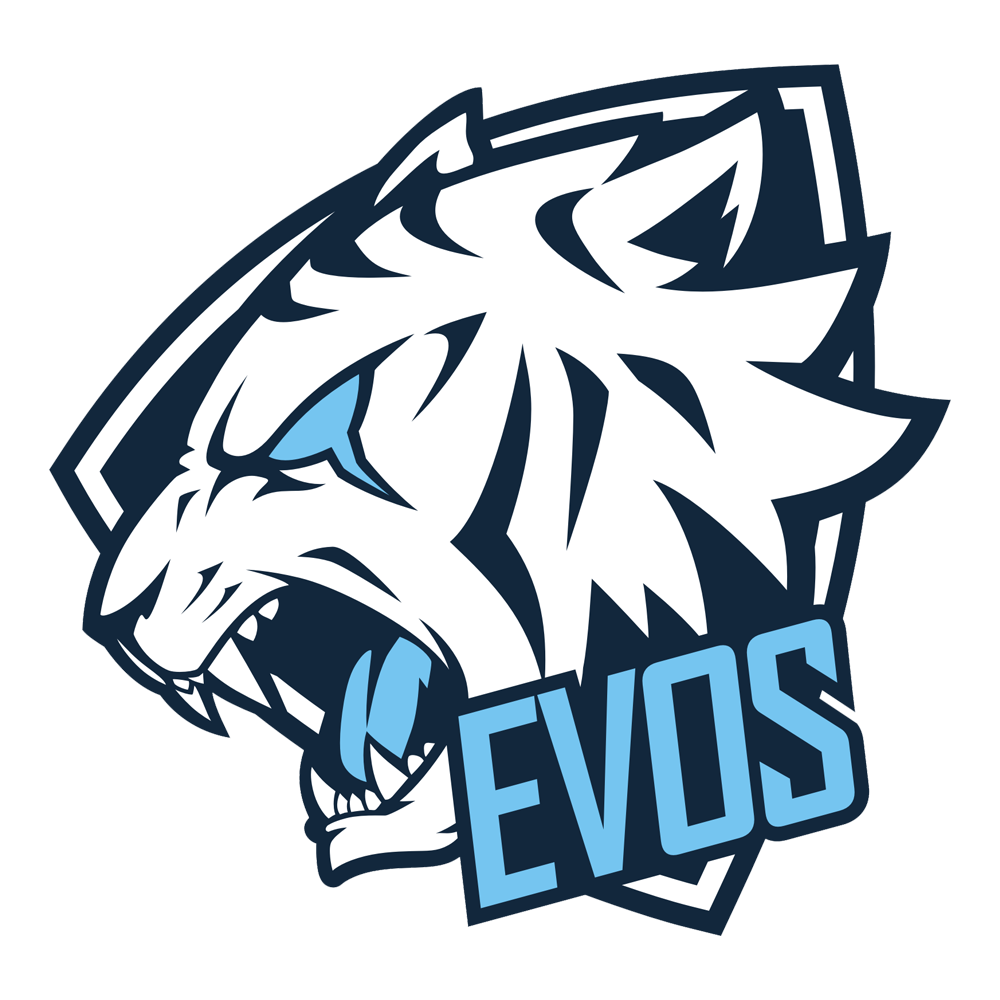 And here’s our last of the 6 qualified teams, the sole Singaporean reps from Season 2, EVOS SG! It’s also a really new team, having formed only a few weeks before the qualifiers began.

They were known as Intrepide back during the qualifiers, but following that they changed their sponsor, and are now EVOS SG.

EVOS SG was formed by Potato, who was formerly in a team named Impunity, along with Soul and JPL.  After the disbanding of Impunity, Potato recruited Oh Deer Bambi (formerly from IDNS SG, which is now known as Bigetron SG). When Bambi joined, he brought Kolia along too, and Potato later scouted the tank player Kid to join EVOS too.

P.S: The following answers were taken from my interview with Potato

How do you guys feel about qualifying for MPL?

We were shocked and happy, as there were not much time for us to train, as I have mentioned that we were formed 2-3 weeks ago. Nevertheless, we would like to thank team Flash Tyrant and BTR Indo for taking some time to train with us.

What do you and the team hope to achieve for this season?

We can’t predict what achievements we will achieve at the end of the day, but we will try to play at our very best.

What challenges do you foresee?

I think one challenge would be the commitment, as there are 3 of us in university, Bambi is starting his term soon, and Soul’s school will be reopening soon. As me, I am also in my uni period. But…we will still try our best to put in some time commitment for the sake of the team.

What’s next after season 2?

We can’t predict what will happen in the future. Nothing is set in stone now, we just plan to do our best for MPL.

Anything to say to the fans/audience?

We hope to receive more support from you guys, as we are a newly formed team. We will try our best and not let you guys down 🙂

Which team(s) do you think will be a challenge?

Team Flash Tyrant might be a challenge for us as they are very active in training. As for the rest, we have yet be able to
play against them. Nevertheless, we will try our very best regardless of the opponent.

Any particular players you think will be dangerous.

Everyone is decent, otherwise they would not be one of the qualified teams.

How do you feel about facing Tyrants? (Sunnypotato used to be a Flash Tyrants player)

Hahahaha it’s gonna be a interesting match against them, and we’re cool with it! We are still friends even if we were to meet each other. They were happy for me when my team managed to qualify!