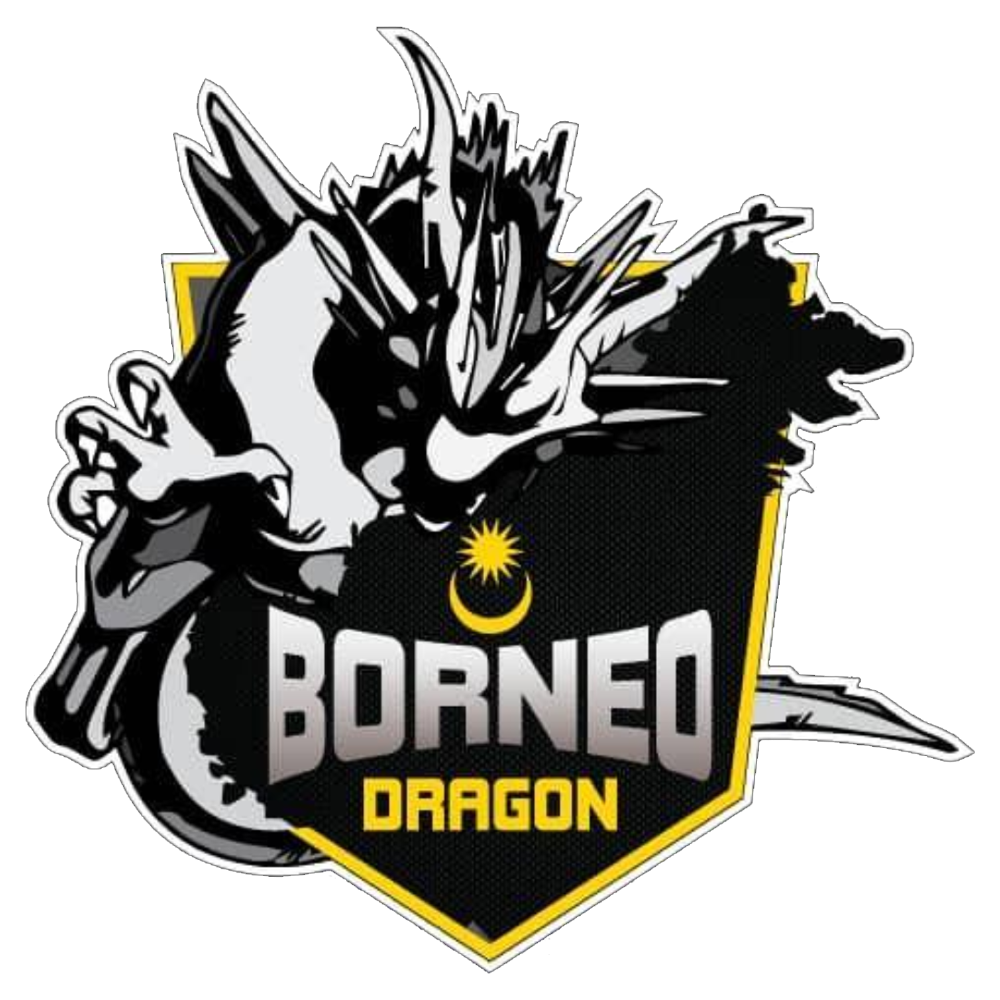 In the run-up to the regular season (which begins in a month or so), I’ll be doing feature articles with interview questions for each team that qualified to the season, from both Malaysia and Singapore.

For the first article, let’s take a look at Borneo Dragon FV. 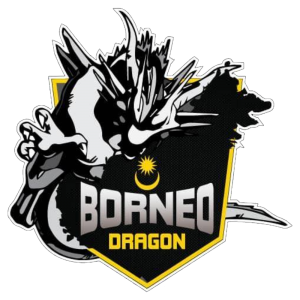 Who are Borneo Dragon FV?

They’re a team that comes from Sabah, and were formerly known as MYA Sabah.

The team in its various incarnations has been around for a while, but Borneo Dragon FV as it is now was formed in November 2017, when MYA came over to Sabah and took them under their wing. Their current lineup consists of:

Note that out of the original team members, the only ones left are Adz.FV, kAy.FV, and Obot.FV. So far, they’ve won 9 champion titles in local tournaments.

I managed to get their Captain, Adz.FV, to answer a few questions on behalf of his team. (The answers were translated from Bahasa Malaysia)

How do you feel about qualifying to the regular season?

Of course we are very happy and proud that we managed to get into the regular season. Borneo Dragon FV is grateful that we get to become representatives of Sabah (Borneo), and that we get to stand on the same playing field as the other top teams from Malaysia and Singapore.

What are your goals for this season?

Our goal is definitely to win the MPL – MY/SG Season 2 championship, or if that isn’t possible, then at least we aim to be a tough opponent for the other teams that are playing.

What challenges do you foresee?

The other teams are all more experienced than us, so I feel like some of our players are a bit nervous about the upcoming season. Hopefully we get to overcome this. I don’t think there are any challenges from within the team, so far everyone here is satisfied with the level of teamwork and chemistry Borneo Dragon FV has. Hopefully we can maintain this unity.

What are your plans for after Season 2?

After season 2, regardless of whether we win or lose, we will stick together as a team and not split up. We aim to participate together in as many tournaments as we can. Apart from that, it’s also important to continually improve our performance.

Which teams do you feel are strong opponents?

In our opinion, all the teams that will be playing in the regular season are strong teams, and we greatly respect all of them. In particular, though, the Singaporean teams should be given more attention, because they’re known for a very disciplined playstyle along with a meta that may be unfamiliar to Malaysian teams. If we had to pick, Bigetron SG in particular is a big threat.

What about strong players?

As for strong players, we don’t wanna boast about our own performance or claim we’re the best or very skilled, as there’s always room for us to improve further. For players from other teams, though, Ly4Ly4Ly4 from Bigetron SG is someone to watch out for.

What do you wanna say to your fans/the audience?

To the fans and audience, thank you so much for supporting Borneo Dragon FV!

Please await our appearance in the regular season, as we’ll deliver a surprising performance that’ll keep you at the edge of your seats.

So there you have it, all the way from East Malaysia, Borneo Dragon FV! Stay tuned for more info on the other teams!