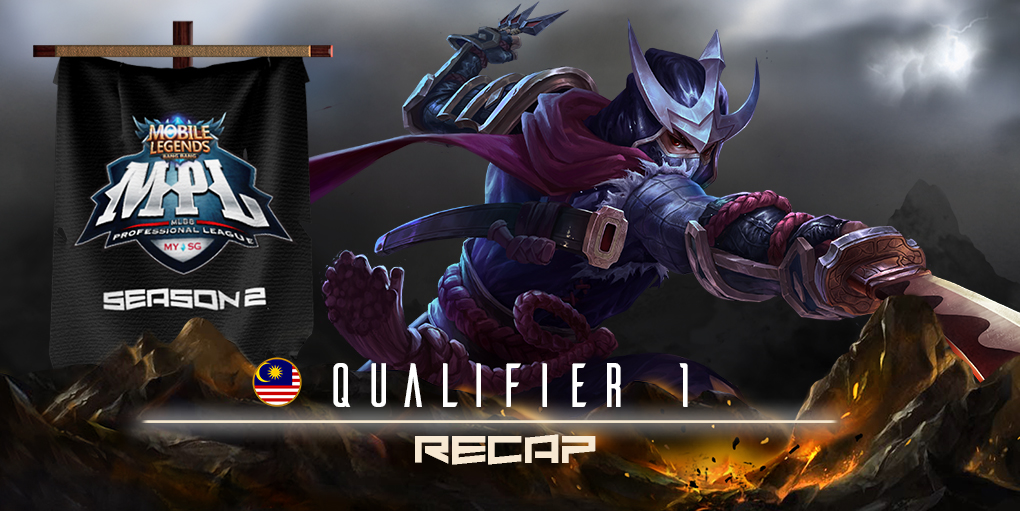 Over the weekend, the Malaysian Qualifier 1 for MPL MY/SG S2 took place. It was a bloodbath of epic proportions, with over 500 teams duking it out for the right to enter the Regular Season and take the first step towards becoming legends, aiming for the prize of USD100,000. In the end, 2 teams emerged victorious amidst the chaos and secured their spots in the Regular season.

You can check out the highlights/recap video here! 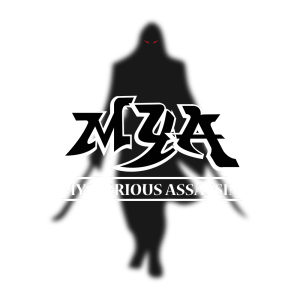 A lot of versatile picks like Fanny and Lancelot got banned during the pick/ban phase, likely due to their ability to make big plays and disengage easily.

It’s notable that Saiyan Reborn went with a team comp that didn’t include a marksman, instead picking two tanks, while FV MYA picked a more traditional comp. This meant that Saiyan Reborn’s earlygame dueling potential and ability to protect their carries was much stronger, and they exploited that fact well by consistently tanking and allowing the damage dealers to wear the enemy down.

FV MYA took first blood, but unfortunately made too many mistakes early on and failed to capitalize on their teamcomp. There were quite a lot of instances where their Akai (played by D.Ace.FV) pulled off a strong engage but the team failed to follow up.

In the end, the game snowballed out of their control: Saiyan Reborn steamrolled FV MYA completely, taking almost all their towers while FV MYA failed to take even ONE.

One notable play at this point in the match would be the way Saiyan Reborn juggled tower aggro from a towerdive to split the damage evenly and ensure the whole team survived. Also, shoutout to Saiyan Reborn’s Rynn for his crazy good Hayabusa plays.

The pick/ban phase was…interesting. The bans were roughly the same, while most picks remained the same too, with some picks from the first game (like Harley and Grock) changing hands to the opposing team, with one notable exception: Karina (FV MYA), played by Nina.FV.

The game was initially in FV MYA’s favour. Saiyan Reborn, possibly overconfident from their first game, made quite a few silly mistakes like getting caught out solo, which resulted in them falling behind in terms of gold and kills. Karina’s heavy burst damage didn’t help matters at all.

But Saiyan Reborn didn’t give up.

Bit by bit, while FV MYA was still caught up in ganking and getting kills, Saiyan managed to take down a tower here and there in different lanes.

They even managed to capture a Lord (though it was only really used to stall for time).

Eventually, they managed to catch up in terms of kills and regained control of the map, pressuring FV MYA via a series of well-executed tower dives and teamfights. It was one of these towerdives in the botlane that allowed Saiyan to secure a wipeout and push down mid to end the game.

Saiyan Reborn will now be proceeding to the Regular Season as a result of this win. 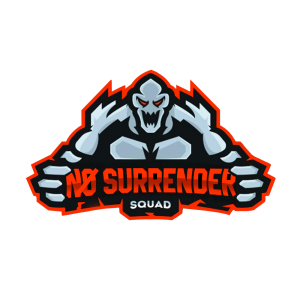 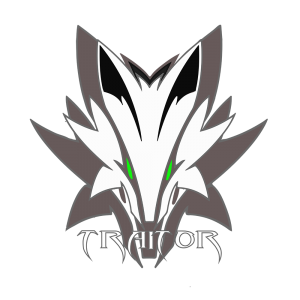 Unlike Match 1, where both games were quite different in terms of comebacks and stuff, NoSurrenderElite vs Traitor was fairly straightforward, with Traitor clinching an easy 2 wins.

Interestingly, a lot of the heroes that were picked in Match 1, like Grock, Harley, Martis, Hayabusa, Akai, etc were picked again in these two games. It’s likely due to a combination of teams trying to imitate the success of these heroes from earlier games, as well as their relative strength in the meta, which currently favours the early-mid game.

The same goes for the bans, with strong picks like Lancelot being denied once again.

In both games, Traitor was hyper-aggressive, and constantly went on the assault without giving NoSurrenderElite any breathing room to even comeback or stage a counterattack.

It was a match that didn’t hinge on one or two fatal mistakes, or even any real mistakes at all, but just the ability of a team to weather constant strong assaults and await the right moment to strike back.

One player to watch for in Traitor would be Hangus, who really lives up to his team’s name. Initially one of the oldest members of the original Team Saiyan, he then jumped ship to Team Mystic Burden…and he’s now in Traitor. He doesn’t just have an unfounded reputation, though, he also has strong playmaking skills which he demonstrated this time round.

With this victory, Traitor has secured its place in the Regular season.

Like the first game of FV MYA and Saiyan Reborn, this game was largely determined by earlygame mistakes.

Beginning from the pick/ban phase, where FV MYA picked a bunch of strong solo heroes (Gusion, Alpha, etc), the pressure was already on NoSurrenderElite to respond…

Which they didn’t do well,unfortunately.

They tried to go for an earlygame invade of FV MYA’s jungle at the blue buff, but messed it up and failed, which allowed Gusion (lmao.FV) to snowball out of control.

In the face of all this, NoSurrenderElite tried their best to claw back from the brink of defeat, but couldn’t turn things around. Despite the fact that they managed to steal a Turtle AND Lord , it wasn’t enough.

FV MYA was very proactive in their 2nd game. From the beginning, they were putting heavy pressure on NoSurrenderElite with strong rotations and aggressive plays.

Hayabusa (flint.FV) was a pretty important part of their strategy, assassinating key targets and racking up the kills (his final KDA was 8/1/4).

Of course, it wasn’t a one-man show, as the rest of FV MYA also played an important role in backing each other up and taking down targets. In the end, it ended kinda like Game 1, where NoSurrenderElite buckled under heavy pressure and flopped.

Despite only winning their Bronze match, this means FV MYA still has a chance. During the last day of the Singapore qualifier period, they’ll be playing against the winner of Malaysia Qualifier 2’s Bronze match, to determine who gets to ascend to the Regular season. Wish them luck! 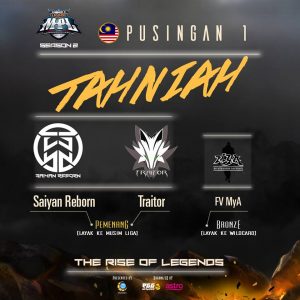 We’re looking forward to Qualifier 2, which is happening this weekend. Do continue to tune in for the latest updates!