Road to the Playoffs: Louvre SG 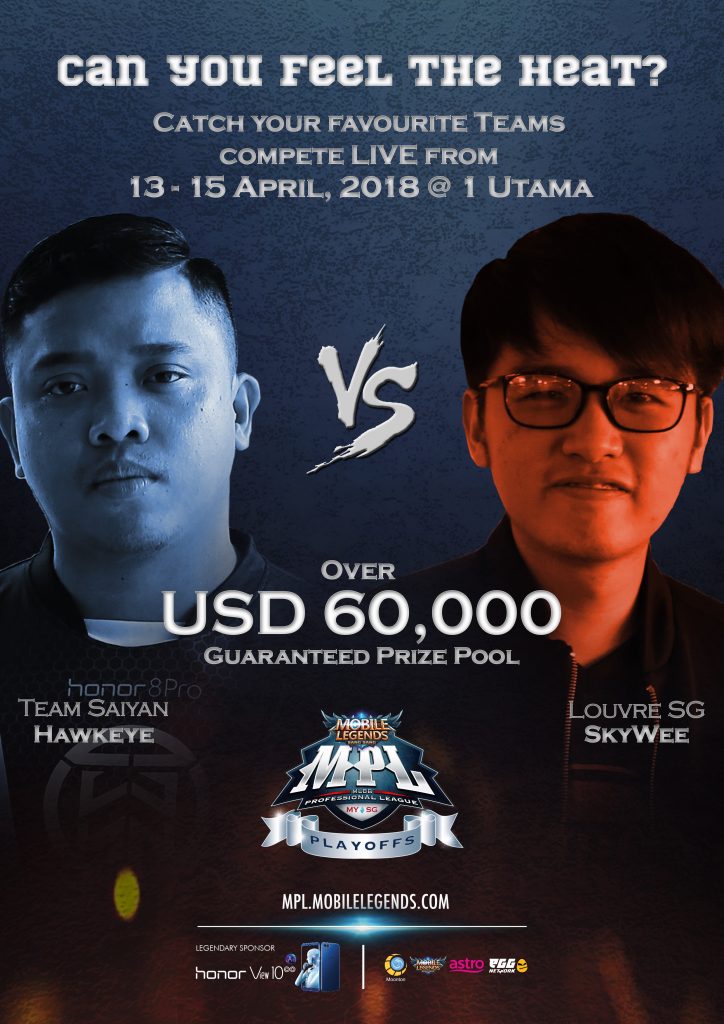 As we countdown to the MPL Playoffs, each day we will look at these 4 aspects of each team, beginning with 8th place Louvre SG:

1. Top picks and bans of the regular season

Let’s start with the bans. Their top 3 bans are Hayabusa (8 times), Lancelot (7), and Fanny (5). This means that they are the only team to ban Hayabusa – no other team has banned the hero. Although Lancelot and Fanny have been important heroes, Hayabusa hasn’t been the most impactful hero in MPL (it has a 50% win rate). Anyhow, that’s the hero they value, perhaps because the hero is pretty elusive.

On their picks, these are their favourite heroes: Harley (8), Akai (8), Grock (6), Zilong (6). Harley and Akai are not surprising, most teams value these two heroes. Grock is also a go-to hero for many teams looking for a solid tank. Zilong on the other hand is SkyWee’s signature hero. Nevertheless, the team hasn’t been too successful, only winning 1 of 6 games with Zilong.

Louvre SG have managed only 5 wins out of a possible 18, that isn’t too high. But their most successful heroes are Grock and Zhask with 3 wins on both heroes. The Grock-Zhask meta was really popular around the middle of the season, and the Singaporean team capitalised on it, earning precious points.

Individually, the team is loaded with talent. Kyz is known as one of the best Miya players, and SkyWee is also one of the best Zilong players. If they can somehow find a draft that suits the team’s overall play style, we believe they are a strong team. They qualified for MPL by defeating Tyrants, but their regular season showing has been anything but convincing.

The team looks like they are still discovering the best way to play. That’s something they will need to work on.

After the end of the regular season, Angel – the popular mage player has since left the team. During the season, the team often looked uncertain about their play style – they often switched roles and experimented with their lineup, but didn’t really find the consistency they needed. Will Angel’s departure be a sign that the team will bow out tamely during the playoffs? Or will the team finally click after 7 torturous weeks of unimpressive game play?

What do you think? Do they have what it takes to progress far into the Playoffs? Will you be there