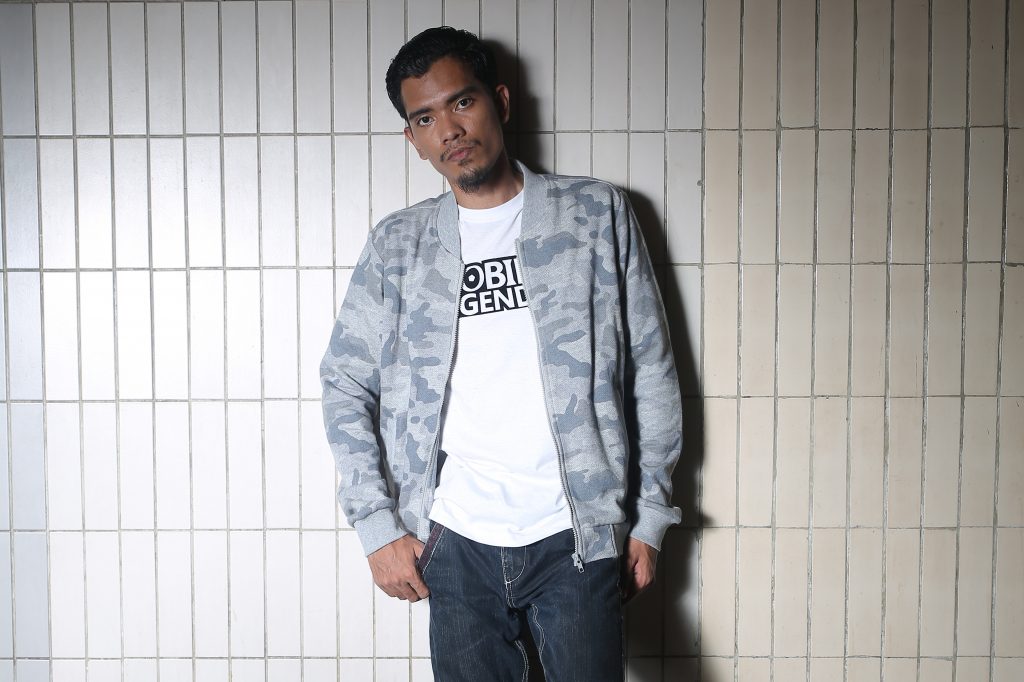 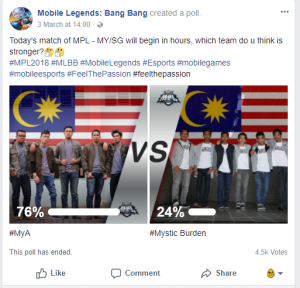 1. In the official pre-match poll, lots of ppl thought MyA would win the studio match, what did you guys feel?

Firstly, we don’t really care about this vote, because we are also aware that MyA is regarded as the second-best team in Malaysia. And some members of my team, Hangus, Xorn and myself have faced them before. But a poll is just a poll; before the game starts, we don’t know who will win. When we faced them, I did feel nervous – as usual. But we cannot let it reach the degree at which it affects our gameplay. We just try to focus.

2. You defeated MyA during the qualifiers, how does it feel beating them a second time?

This is actually the third time we’ve faced MyA since the qualifiers. The first time was during the qualifiers, the second was at Malaysian Cyber Games – both of which we won. So for this third match-up, we did come in pretty confident. We feel that they have not fully figured out our playstyle. Sure we are friends with the MyA players, but in terms of actually playing against each other, that hasn’t happened too often. They might have watched us play, but I still think they haven’t understood our style. On the other hand, we feel we understand them really well. Some of us were previously on Team Saiyan and so we’ve faced MyA plenty of times. We know their hero pool, their strengths, as well as weakness.

I usually make the calls during the drafting stage, but I’m not selfish in only picking the heroes I want. I’ll check with my team if they are comfortable with the picks. Sometimes though, my teammates might be a bit hesitant playing certain heroes – even though I think they are good for the game. These are tricky situations and I’ll have to judge what’s more important for the team – a good hero or my teammate’s confidence playing another hero.

So for those 2 games, we prefer a more teamfight-oriented gameplay. And we know MyA split push less than Team Saiyan. So we wanted a strong fighting line-up.

4. Soloz and Xorn are good Fanny players. Why was she left untouched until MyA last-picked her?

I used to be teammates with Soloz a long time ago and back then his Fanny was really strong. But now we see him play Fanny less, and we feel that his performance might not be on the same level as previously. So we weren’t worried about the hero, and we had a couple of other heroes that could counter her, namely, Grock, Chou, and Harley, and Lancelot for good burst. If Harley’s ultimate sticks on Fanny, her HP will fall really low.

For the second game, we actually planned to give Xorn Fanny, but we think MyA probably saw it coming and just banned her.

5. Your team has two more matches to go: Falcon7 and Equalizer. And you are only 1 point behind MyA. Do you think you can overtake them?

We’ve discussed it among ourselves and we don’t think we can get into the top 4, because MyA’s next games are against MyA3, their own family. And if I’m not mistaken, MyA haven’t lost to their sister team. Their other match is against Team Eksdi, whose performance hasn’t been consistent. But we do hope that either one of those matches end 1-1. Because if both teams have the same number of points, head-to-head record is considered first, and we beat them 2-0.

6. Would you like to say anything to your fans?

We know there aren’t many of you guys, because we are still a new team, but to those who have been loyal, we want to say a big ‘thank you.’ We hope to continue to be given the opportunity to improve, especially heading into the Playoffs, and God-willing, we will win the Playoffs.