We’ll Be Back Stronger – An Interview with Rush 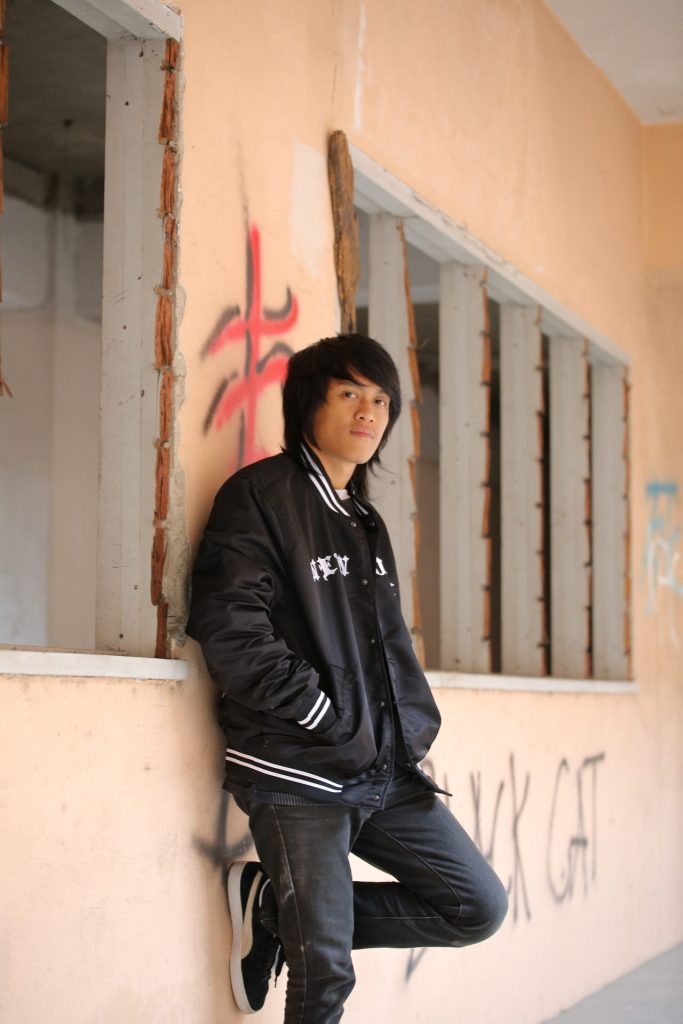 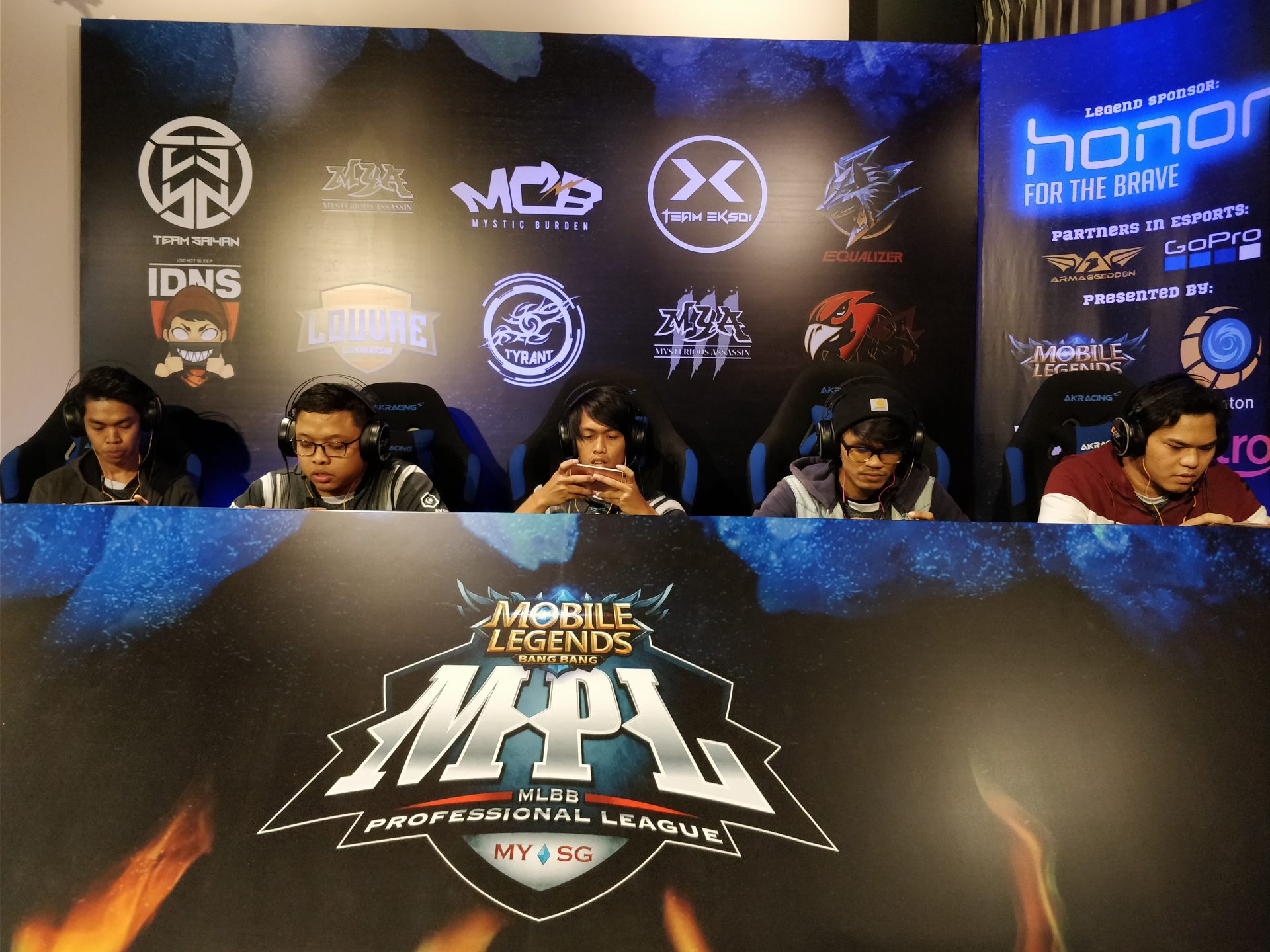 I was really satisfied with the experience playing in the studio, because as a team, we were physically close, so our communication was spot-on. You can see it in the first game how we executed our strategy and didn’t give MyA a chance to farm. 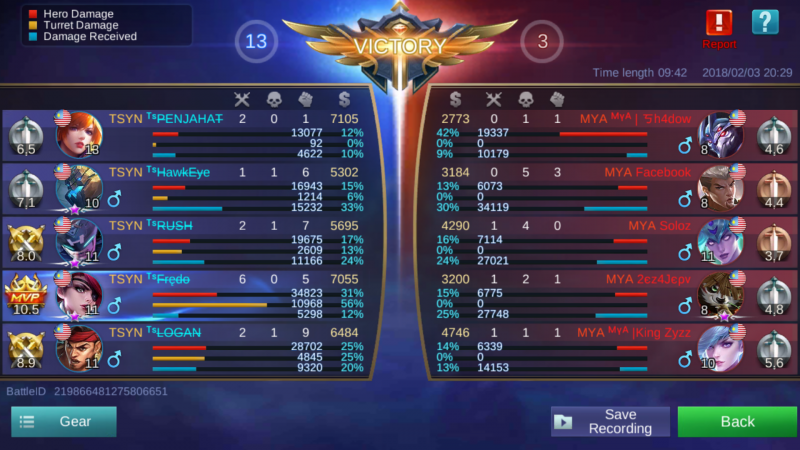 Sure, firstly, we banned Helcurt because we didn’t want a counter to Fanny. His silence would absolutely destroy her. And we were quite confident that they wouldn’t ban Fanny, because Lancelot and Kagura were available. And true enough, she wasn’t banned. And she did really well. She didn’t get much kills, but created a lot of space and havoc.

3) Recently, many teams have been valuing Zhask, but you guys didn’t seem to be concerned about him. Why was that?

Regarding Zhask, we kept ganking his lane and killing him, so that he doesn’t have any farm. But, we had to be brave, and a little reckless. Even if the Nightmaric Spawn was there, we had to fight. Because, a lot of players run away when they see Zhask using his Spawn and ultimate. But not us, we fought. We also countered the hero with our own picks like Lapu-Lapu. His passive, Hero’s Faith, works like this: every time he hits an enemy, he gains a stack of Bravery Blessing. After the 5th stack, he gains a shield. And that’s why we picked him, he can last longer in a fight, especially against Zhask. Lesley on the other hand, has a really long range, and so she gets free hits on Zhask. 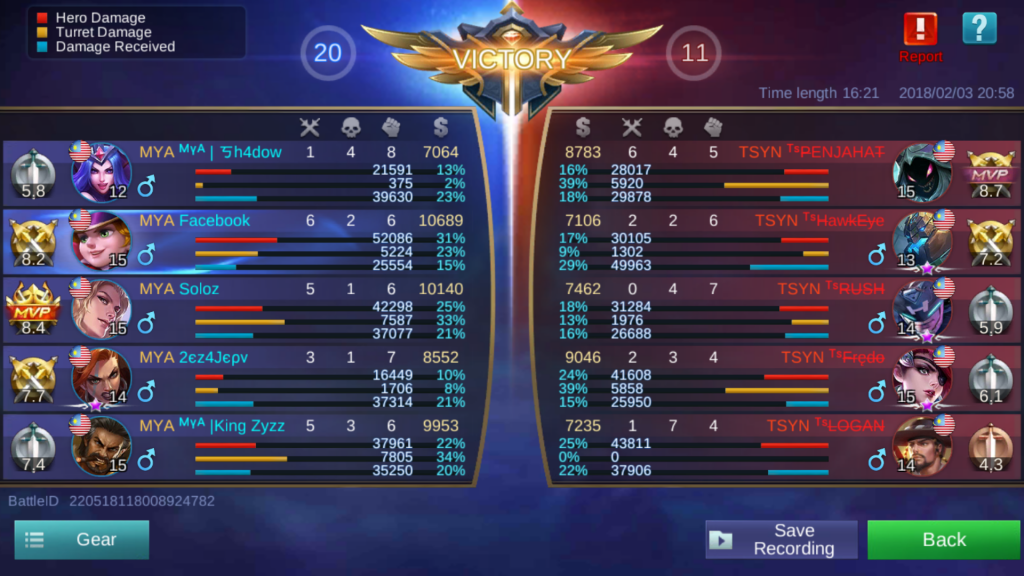 Well, we really made mistakes in game 2, but it wasn’t in our picks. Drafting 2 marksmen wasn’t a problem, because we tried it before. Our mistake was using Logan as a marksman even though he’s primarily a fighter, he wasn’t that comfortable in that role. I’m not pointing fingers at anyone, it was a team decision, and we didn’t fully utilise our strengths.

5) This is your first loss of the regular season, how will this affect the team?

Firstly, we will try not to make any more mistakes. We have to think carefully before we start a game. But we’re not too concerned, MyA are a strong team as well, and we’ve learnt things from this defeat.

6) Would you like to say anything to Team Saiyan supporters?

To those who support us, as well as the Team Saiyan family, I want to say a big thank you for being with us through ups and downs. We really appreciate your continual support towards us – knowing that we mean something to you motivates us to make you guys proud.

But also to our haters, thank you as well, it is also because of you that we continue to get better.