Speaking with the pros – Orca 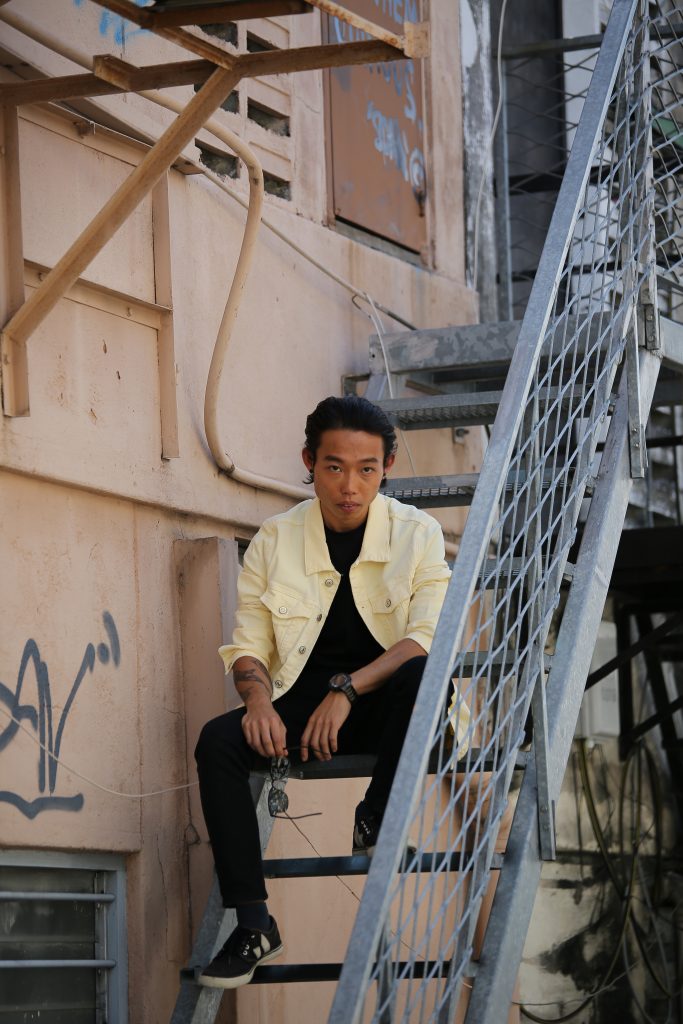 After Equalizer held Louvre SG 1-1 in their previous MPL match, we spoke to Orca, Equalizer’s captain, who shared with us some of his thoughts about the metagame.

1. In Game 1, you guys picked Zhask – an increasingly popular hero for teams. What’s the reasoning behind it?

We see the potential of Zhask and grock during Tyrants’ game. We think Zhask will be one of the top 3 picked or banned hero in the coming weeks. The games revolving around Zhask are objective-based game play, with teams avoid mistakes. You can see that the tanks will stick with him wherever he goes. Mobile Legends is about destroying buildings, and Zhask is one of the best.

However, Zhask is weak if team communication is not at its highest.

2. What did it feel like – getting that precious win?

We always bring an optimistic vibe into every match we play even though we know we lack experience compared to
all the other teams in MPL. You might say we give it our all and always hope for the best. During Game 1, it was intense for all of us . We literally screamed when we won that 1st game.

But Louvre SG countered us with virtually the same draft in the second game. We really didn’t expect they will pick Zhask for their 2nd pick. But after that we do realise that there are some heroes who can actually counter the Grock-Zhask (GZ) meta, such as Gatotkaca, Alpha, Alice, Aurora. These heroes haven’t been that popular in MPL so far. We’ll have to wait and see this weekend if things develop along these lines.

3. Your thoughts on the next studio match between Team Saiyan and MyA.

I will put my bet on Team Saiyan for this. Both teams are powerhouses in Malaysia. They have almost perfect teamwork and drafting. But I will choose Team Saiyan because they are more flexible and experienced in terms of participating in tournaments. And they always keep their secret moves, whereas MyA might be comparably more predictable.

Also, how to counter Grock-Zhask is still a mystery to us, MyA picked Zhask against Tyrants, we’re hoping to see it this game, and see if Team Saiyan can counter it.

Equalizer play IDNS SG this weekend in one of their toughest match of the season. Be sure to catch them and all the action live on Mobile Legends: Bang Bang and eGG Network’s Facebook pages.