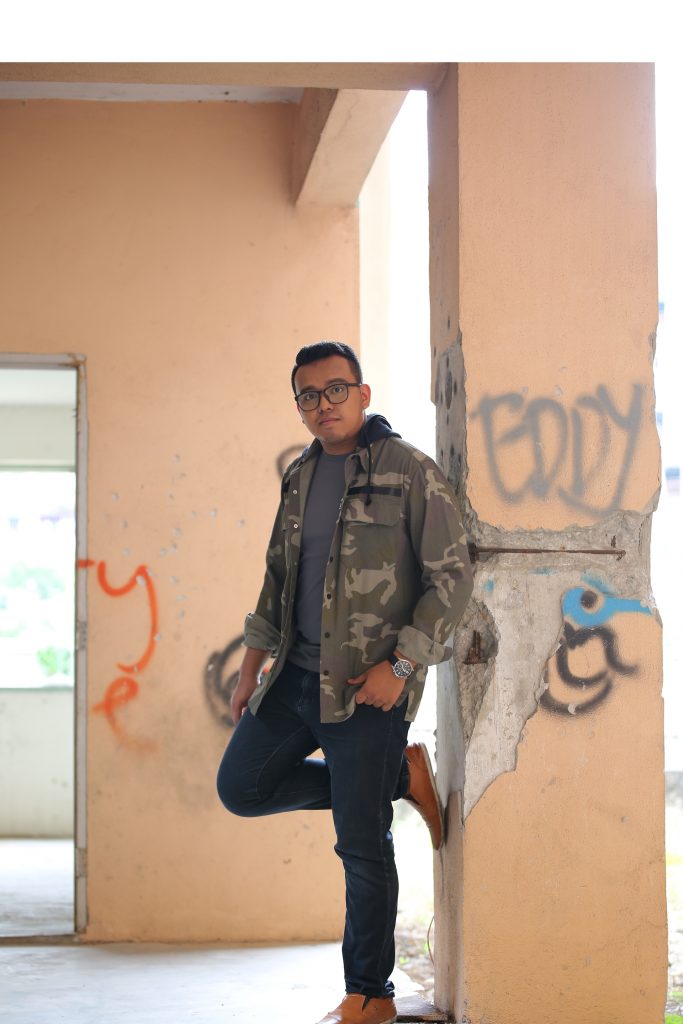 We spoke to King Zyzz about his thoughts on what happened in those two games.

1) The Zhask pick in game 1 didn’t have much impact. What happened?

Well, in the first game, we definitely drafted wrongly. We picked Zhask even though they already had a Fanny, and she is a really strong Zhask counter, because she can easily jump on him. On top of that they also had Lapu-Lapu and Saber, who could either tank the Zhask turret damage or jump on him. So Zhask wasn’t the right pick. And by minute 4, I already felt that it was a lost game. But in the second game, we turned it around. We wanted to shut down their Lesley, and so we needed Harley and Roger who can shut that marksman down. Harley and Roger can both jump on Lesley. Furthermore, Roger is a marksman-fighter. He is tough and is difficult to burst down, even if he jumps right into the war. After the drafting phase, we were pretty confident we could defeat them.

It was nervous playing in the studio compared to playing at home. At home we can relax a bit more – it’s a comfortable environment. But here we have to literally face them, and there were more people watching, so it was nerve-racking.

We did want to pick Helcurt, but they countered it by banning it in game 1. Helcurt is an annoying hero; he limits vision on the map and silences heroes. So he is a good hero for this new meta. He was banned in game 1 so that they could pick Fanny. In game 2, we let them take Helcurt because we wanted to counter Lesley. We picked quite tanky heroes, like Roger and Alice. They both have high life steals and are not the kind of heroes that will die immediately if they were silenced by Helcurt.

4) What did it feel like, winning that second game?

I definitely felt happy, because a lot of people are always talking about Team Saiyan. Yes, they are strong, but there are many others out there and this evening we proved to people that we can fight against them and win. They are no longer the only undefeated team in the league. I’m really proud of the team, beating our archrivals like that, even though we made mistakes in the first game. We didn’t let that first game loss affect us negatively.

5) What would you like to say to your fans?

Please continue to support us – MyA. Also, please like and follow the MyA Facebook page. We’ll continue to do our best in MPL and we still aim to be crowned champions! This is a definite confidence booster going into the mid-season break. We’ll come back after the break stronger!