Tyrants Reign with Zhask – an interview 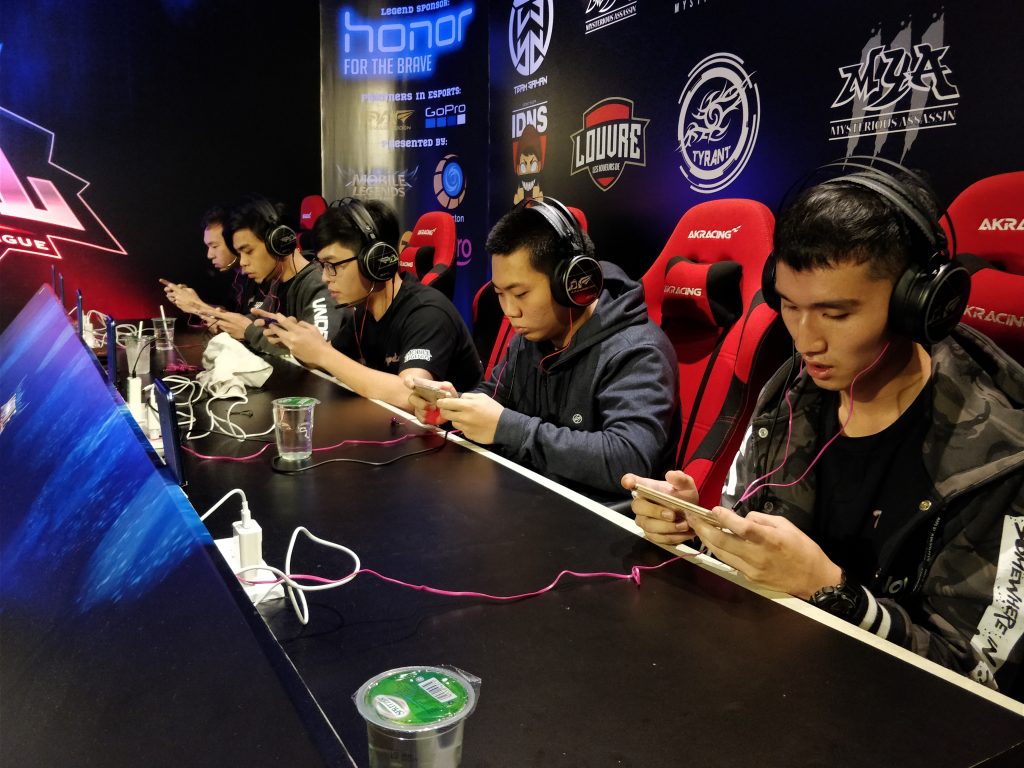 After one weekend of matches, the drafting looks pretty standard. Akai and Fanny are the most banned heroes, and most teams value Lancelot, Balmond, Grock and Kagura. Although there have been some variations in drafting, no team has been as adventurous as Tyrants in pulling out a Zhask in their second game against Louvre SG. It was thrilling to see a team willing to pull off a cheese strategy well. Aeon from Tyrants shared his thoughts on the game and MPL.

Why do something different?

Our drafting is more surprising than other teams because we spend a lot of time and effort discussing and thinking about our set-ups, instead of just playing. So our trainings include a lot of discussion and brainstorming. Of course we sacrifice a lot of stars and win rate to try out different things. But every time we lose, we will adapt and change to make the line-up really fit our playstyle. And another thing which differentiates us from other teams is that we have 6 players, and nobody is really the reserve, so our hero pool is huge. For almost every hero there will be somebody on the team who can play it well.

Tell us about the concept behind the second game draft.

For that game, it was very risky, because it was all-in for us, either we take it early or we will lose, because of Grock, Zhask and Estes. Grock is very strong in the early stages of the game, he can clear creeps very fast and push people back. So before level 4, Grock is king. Estes is the best sustain – better than Rafaela. We picked Zhask because of his damage as well as his ability to take turrets. If opponents don’t fight us and back off, the turret that Zhask places will hit the opponent’s building. So it’s like you can either fight us or give us your turret. And with this draft, we go for objectives – turrets and turtles. 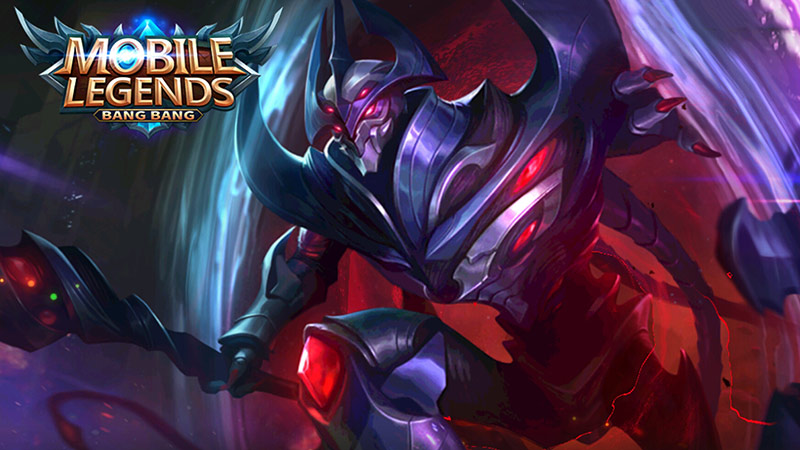 You lost to Louvre SG during the qualifiers, now you beat them 2-0 on a live set, what does it feel like?

Of course it feels good to have revenge. It’s also important psychologically because the loss during the qualifiers also impacted us a lot. So we trained very hard and came up with a lot of different ideas and discussed what we should pick and ban against Louvre and we’ll do that for many other teams as well.

Tell us about what your perception of MPL.

The crew runs it like it’s more than a business. The crew don’t just tell us what to do and we just do it. For example, Gin, the production manager, when we reached KL, she picked us up and showed us around, brought us to eat and all that. So we feel like friends, rather than just gamers and organisers. And when we have any issues, we will definitely get help – that’s another good thing about MPL.

From previous experiences. We’ve come quite far as a team. From all the losses, we always adapt and change and we discuss for a very long time. I think losing is also an important part of us improving. We don’t lose, either we win or we learn.

How is a regular league like MPL significant for MLBB esports.

It’s definitely a very big thing. There’re a lot of top players who play ranked games everyday and people will get tired of it eventually. Having these kinds of regular seasons – long tournaments rather than a 3-day cup – keep us motivated to play the game and keeps the game progressing. Everybody has something to aim for, and it’ll make the competition level higher. People will want to keep on improving. 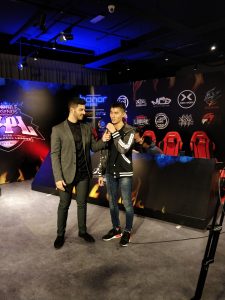 Tyrants play Team Eksdi this Saturday. Be sure to watch it live on the Mobile Legends: Bang Bang, as well as eGG Network’s Facebook page.