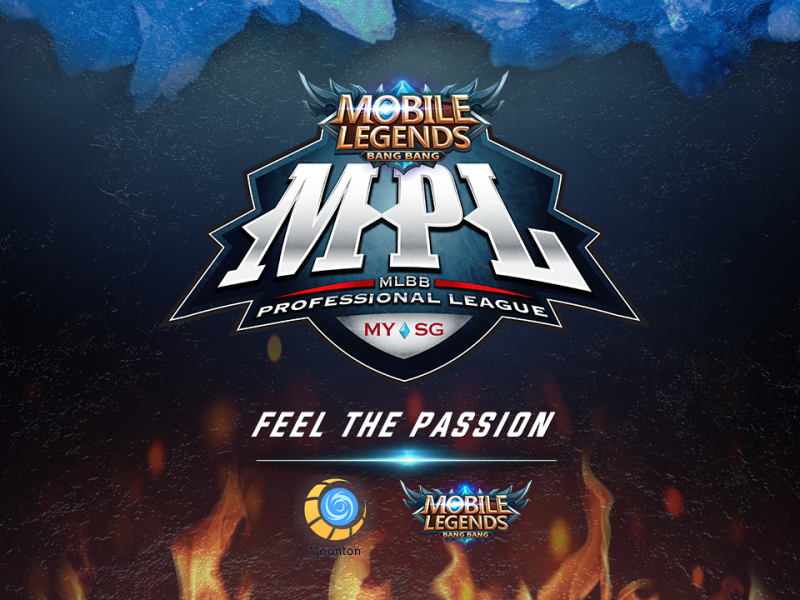 In the biggest upset of the qualifiers thus far, Singapore’s MSC champion, team Impunity has been eliminated by IDNS SG, setting the stage for new champions to rise and chase their dreams to become the next esports athletes. The three Singaporean teams who qualified, IDNS SG, Lourve SG and Tyrants, will join Team Saiyan, Mystic Burden, and MyA from Malaysia for the regular season. 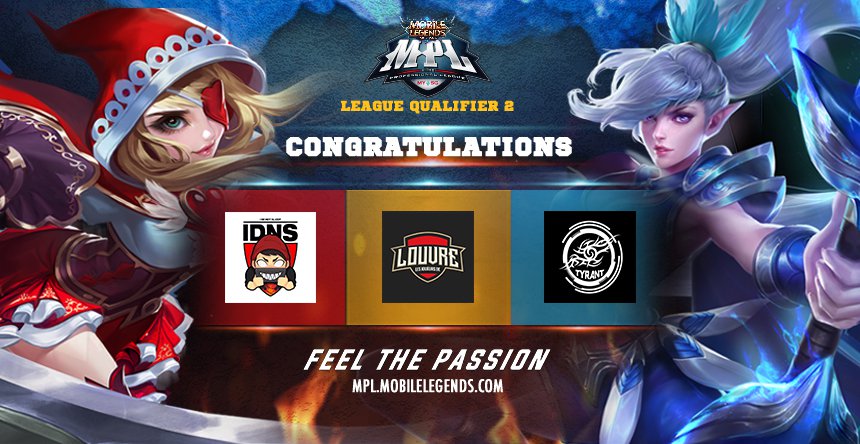 IDNS SG took Impunity, Singapore’s MSC champions, out of the tournament and has done the same with Evil 1. Always being one step ahead of Evil 1 in terms of objectives.  IDNS SG had no problems securing their slot in the MPL.

Picks like Yi Sun-Sin, Akai and Rafaela were the driving force of their strategy; allowing them to take objectives quickly but also have a well rounded composition to survive enemy ganks.

The remaining 2 are heroes with blinks or escape like Harley, Lancelot or Balmond, allowing them to harass the enemy team enough without dying, ensuring that the other group is safe.

The objective-based strategy put IDNS SG at an 8k gold lead and 5 levels above Evil 1 during mid game.

Games 1 and 2 were 2 of the quickest games seen so far ending in 9:28 minutes and 9:40 minutes respectively.

IDNS.42V | Jason showed a strong performance with Balmond, contesting the enemy jungle and initiating fights against Evil 1, taking down 3 heroes during the last team fight of Game 1 at minute 8:42. Interestingly, for the first time in the qualifiers Lancelot was not banned and he was favoured by IDNS SG. 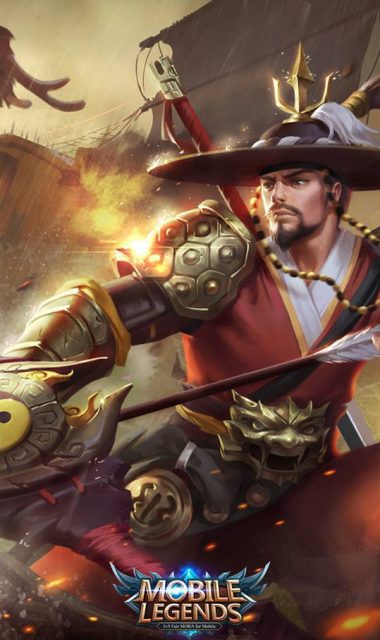 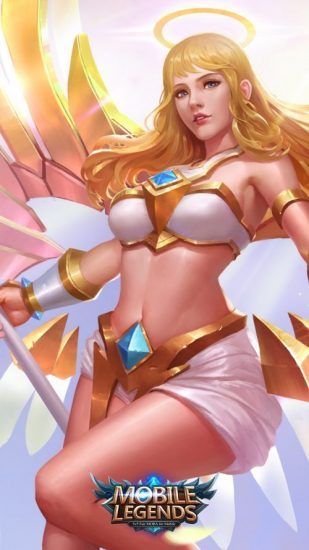 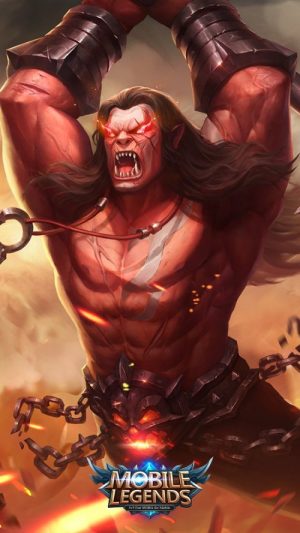 Lourve SG is one of the few teams which highly prioritises team fights over objectives. They ensure that they respond to lanes that are ganked as quickly as possible.

Picks like Karrie, Zilong and Grock helped them dominate the lanes. They were usually accompanied by initiators like Chou or Kagura, which allowed them to start team fights in their favour.

Lourve SG was able to maintain a 4k gold lead despite being on the ropes for most of Game 1. They also amassed an impressive 8k gold lead in the second game.

Louvre.Angel and Louvre.Skywee both displayed excellent performances in keeping the team fights in their favour. Their ability to consistently hold enemies down and pull them to disadvantageous positions certainly played a key role in Lourve SG’s victory. 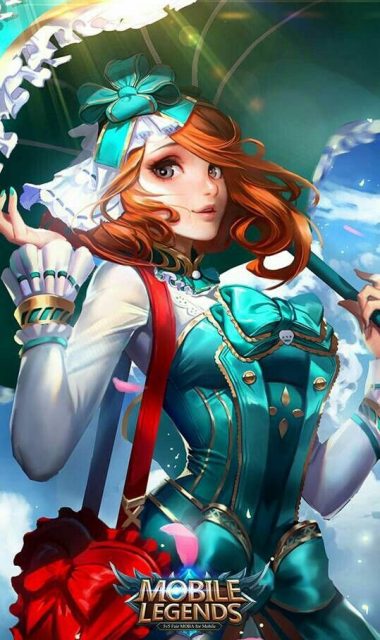 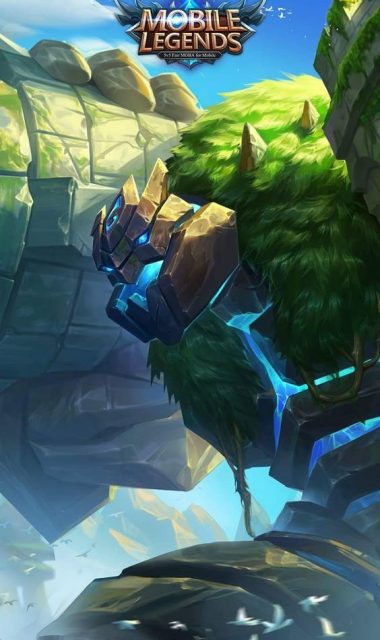 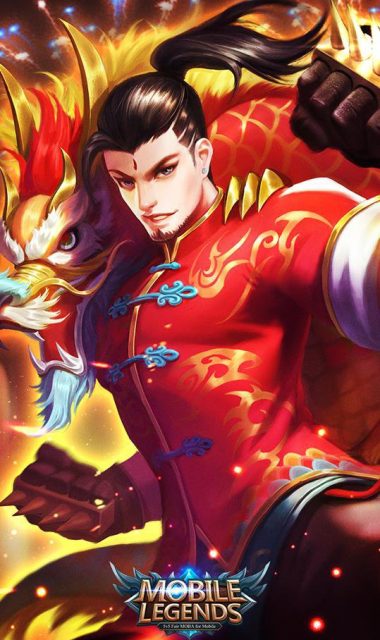 Both teams were pressured, as they have no more room for errors to have a shot at their dream. Tyrants outclassed Evil 1 during the drafting phase of both Game 1 and 2. Eventually, Evil 1 was knocked out of the competition and Tyrants will advance to the next round.

Tyrants may seem like an average ranked team but they showed polish, and certainly potential in terms of individual play and team rotation. With a marksman to drive team fights and an assassin to push down towers this strategy allowed them to be well balanced compared to other teams.

A pick like Zilong to push towers and to jungle enabled them to secure objectives, whereas having Karrie secured their hero damage in team fights. This is complemented by 2 durable heroes and a mage.

Tyr.Xian showed great promise with Karrie, dealing a lot of damage during team fights while staying alive. With a KDA of 11-3-3 in Game 1 and 8-2-5 in Game 2, he is arguably one of the more formidable Karrie players in the MPL. 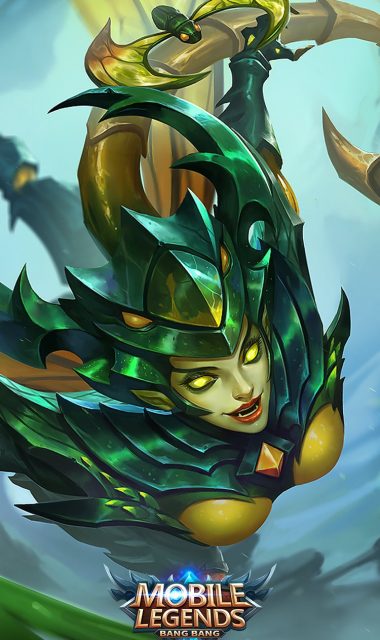 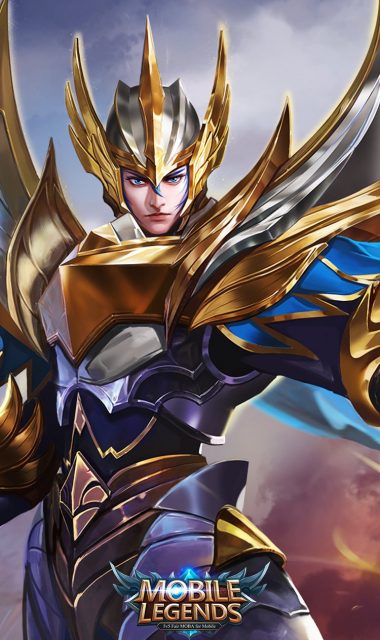 Although a smaller number of teams signed up for the Singapore qualifiers, all who participated showed real passion for the esports title, and the three teams who qualified – IDNS SG, Lourve SG and Tyrants are squads to be reckoned with. Teams who have registered for Qualifier 3, get ready for your moment to show the world what you got! Will you rise up and become legends? Are you ready to fight for your passion? Stay tuned for the match schedule to be published! 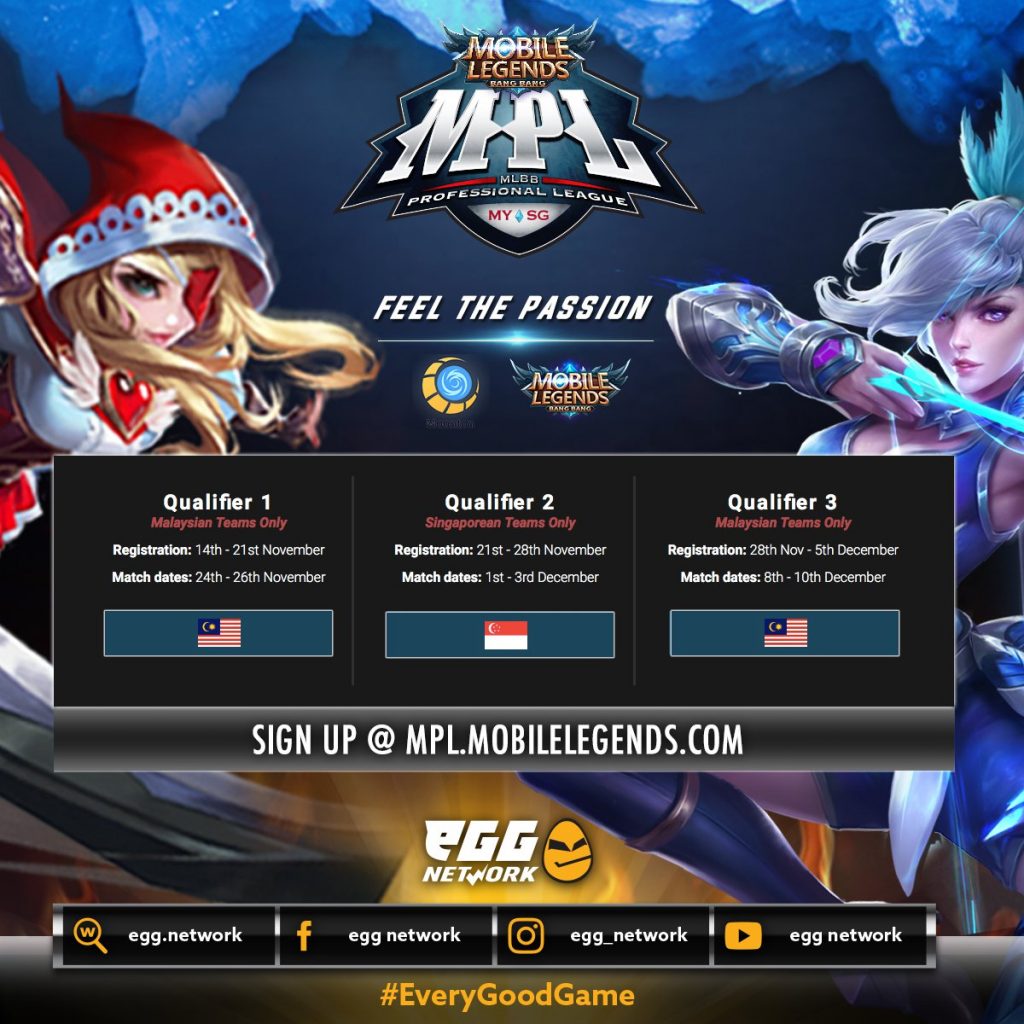 The Mobile Legends: Bang Bang Professional League (MPL) is an esports league organized by Moonton (Mobile Legends’ developer) and eGG Network (a gaming and esports TV channel) for players based in Malaysia and Singapore. The league features a USD 100,000 prize pool and its purpose is to provide a platform for players to play competitively; to develop their skills and open up possibilities for a career in esports. From qualifiers to playoffs, the league will run for 5 months (November 2017 – April 2018). Registration for the second qualifiers (Singapore) runs from 21 to 28 November, with matches played on 1 – 3 December.